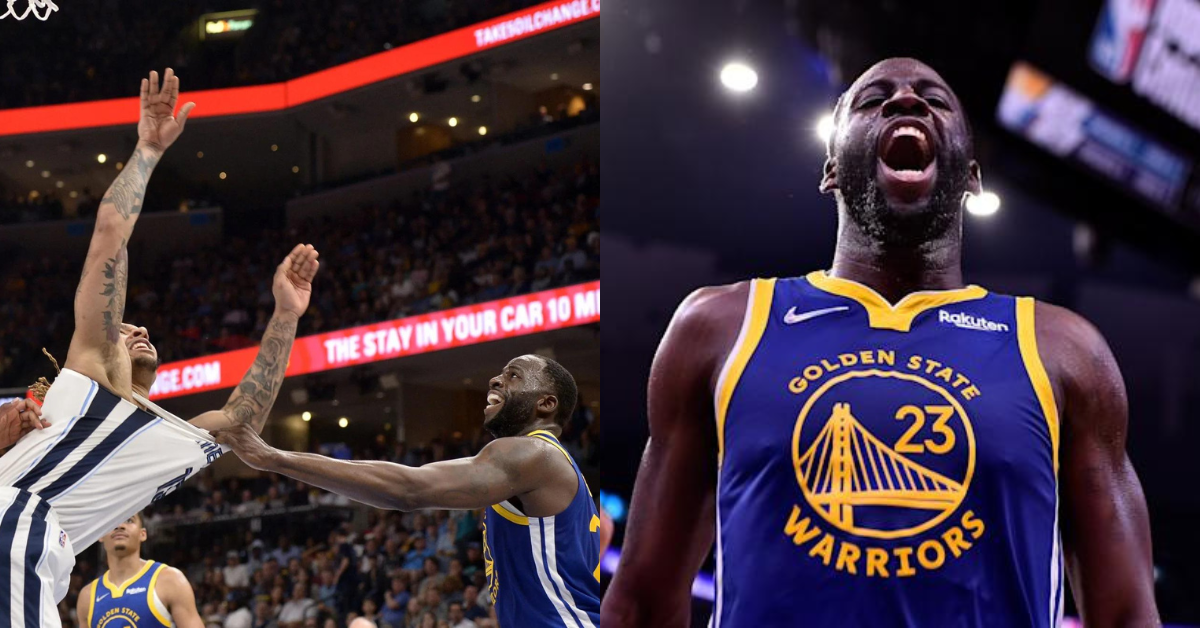 The 2nd round of the conference semi-finals has commenced with the Golden State Warriors taking on the Memphis Grizzlies. Two teams with extremely different histories. This Grizzlies team has never been this good before. Whereas the Warriors had been here year after year. Memphis have one of the best team but lack the experience. Warriors won game 1 but saw one controversial call against Draymond Green.

The Golden State Warriors have revived their franchise after 2 years of being bad. With Klay Thompson returning and the greatness achieved by Jordan Poole, seeing the Warriors win the title again would shock no one. Also since KD left, no one sees them as the big bad super team of the past and they all enjoy watching them play.

Therefore, even though Memphis was the higher seed, the Golden State Warriors would still be considered favorites in an NBA fan’s eyes. Stephen Curry finished the game with just 24 points. Wiggins and Klay combined for just 32 points. Jordan Poole carried the Warriors off the bench with 31 points in a statement game against the MIP. Ja Morant and Jaren Jackson had big games themselves but they only took home the L.

The biggest takeaway from that game was awful officiating. NBA Twitter was outraged looking at how the referees were catering to the home team. There were 25 fouls called against the Warriors, whereas if you saw the game you’d feel like half of them were uncalled for. The biggest one of the night was against Draymond Green.

In the 2nd quarter, Brandon Clarke was going up for an easy layup when Draymond Green fouled him. On a closer look, you could see Green pull-down Clarke who was in the air by his jersey. The foul looked bad but not malicious. It should have been a guaranteed Flagrant 1 but he was hit with the Flagrant 2 and ejected from the game.

The vocal leader and defensive anchor of the team were forced to leave at the half. No one agreed with the call, commentators included.

“He’s been known for flagrant fouls in his career. I’ve watched them on TV my whole life it feels like. I wasn’t really shocked.”

The victim of the play Brandon Clarke agrees with the ref’s call which led to more outrage on Twitter.

Federer or Djokovic? Who Has Been the Number 1 Tennis Player for the Longest Time?