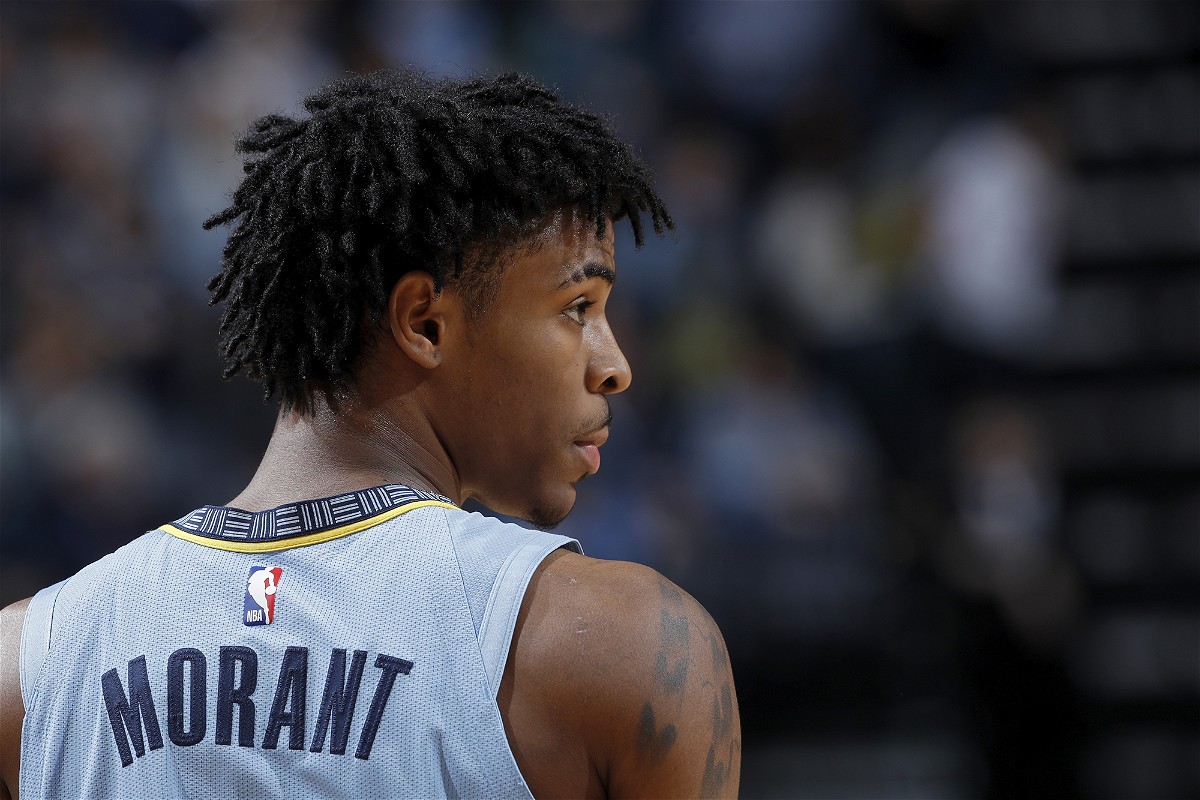 The NBA is the home of basketball in the United States and the biggest basketball league in the world. Besides being a basketball exhibition of the highest order, the NBA is also a commercial behemoth. And like all commercial operations, it relies on select entities of its organization to drive up its value. And surprise surprise, Ja Morant is the name on everyone’s lips.

LeBron James and Stephen Curry remain the biggest names in the NBA. The two veterans are still going strong past their thirties. And neither LeBron or Curry lack for showmanship one bit.

LeBron’s decade-high average of 29 points and multiple clutch performances to carry the Lakers this season. The Los Angeles Lakers superstar has exceeded where his newest teammate, Russell Westbrook, and his revamped Lakers team have failed.

Stephen Curry has exploded this season too in the wake of his Splash Brother, Klay Thompson’s return. And his stellar form has returned the Golden State Warriors to championship contender status this season. One of the frontrunners for the MVP award, Steph continues to wow the world with his 3-point shooting.

One of his highlights this season is his record-breaking 3-pointer record. He went on to amaze us again at the All-Star game with a record of 16 3-pointers and 50 points. He went on to win his first All-Star MVP.

Which NBA players have generated the most video views across the @NBA’s socials?

The gap between Stephen Curry and everyone else is pretty wild. pic.twitter.com/rXRicGtKNU

This explains Stephen Curry and LeBron James topping the charts for social media video views. In an infographic by basketballnews.com, Steph is the outright leader in terms of video views online. LeBron James is a distant second.

Ja Morant, the future face of the league?

But the surprise here is who is in 3rd place. Reigning league MVP, Nikola Jokic? No. Reigning Finals MVP, Giannis Antetokounmpo? No. The best player in the Western Conference over the last 2 months, Luka Doncic? No.

It’s the electrifying Ja Morant. Morant has thrilled the league all season long, leading the Memphis Grizzlies to the third-best record in the NBA.

The Grizzlies take on the Boston Celtics tomorrow at 7:30 p.m. ET on @NBAonTNT. pic.twitter.com/8t61hcOGtG

Perhaps it is a surprise, perhaps it is not. Morant has made it a routine of his to dunk audaciously every other game. He has also consistently dropped huge point scores including beating the Grizzlies scoring record twice in one week.

The game was one to watch and Ja Morant has demanded the league’s attention. Where he takes off from here, as one of the most entertaining players if not the best will be interesting.