Did Kobe Bryant Ever Change His NBA Team? 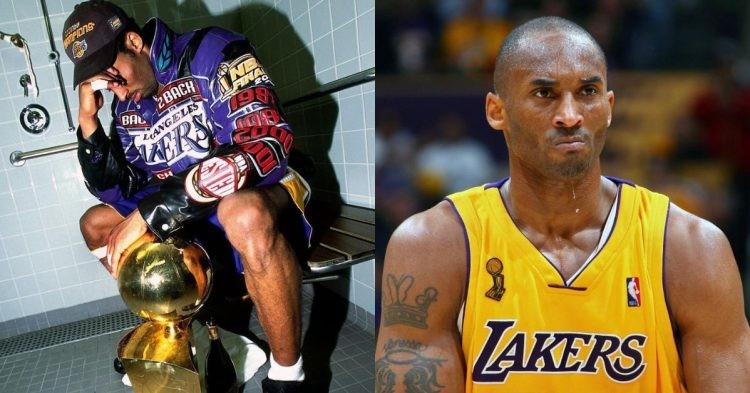 Kobe, Shaq, and the Lakers have been the only team to three-peat after Jordan and his Bulls. He led his Lakers squad to a lot of glory throughout his career. But, he wasn’t great when he arrived, he worked his way to the top.

Bryant played a total of 71 NBA games during his rookie year and averaged just 7.6 points a game. Apart from winning the dunk contest, Kobe didn’t do anything special that would have led teams to believe that he had the tools to be an all-time great But, Kobe and his legendary work ethic were quick to set him apart from average NBA players.

From coming off the bench his rookie year, to becoming one of the NBA’s greatest players, Kobe Bryant. #LegionTransformations pic.twitter.com/oRU0KKALfI

4 years after he was drafted by The Magic Kobe along with his All-NBA teammate Shaq shocked the world after the led the lakers to the 2000 NBA Championship. Their first championship together was the first of 3 consecutive championships. But, all good things come to an end and after a feud between Kobe and Shaq, The Lakers traded Shaq and Kobe was the only star left on that roster.

On this day 11 years ago, Kobe Bryant won his 5th Championship, becoming the only player ever to 3peat and repeat in the history of the Western Conference pic.twitter.com/FruVnmrcsz

After Shaq’s departure, Kobe and the Lakers faced a tough few years. But, Kobe eventually led his team to NBA glory again. After his initial threepeat with Shaq, Kobe put the Lakers on his back and led them to 2 consecutive championships.  They won in 2009 and 2010, he also won the Finals MVP award for both of those championships. Kobe has had some amazing seasons but has only won 1 MVP award in his career.