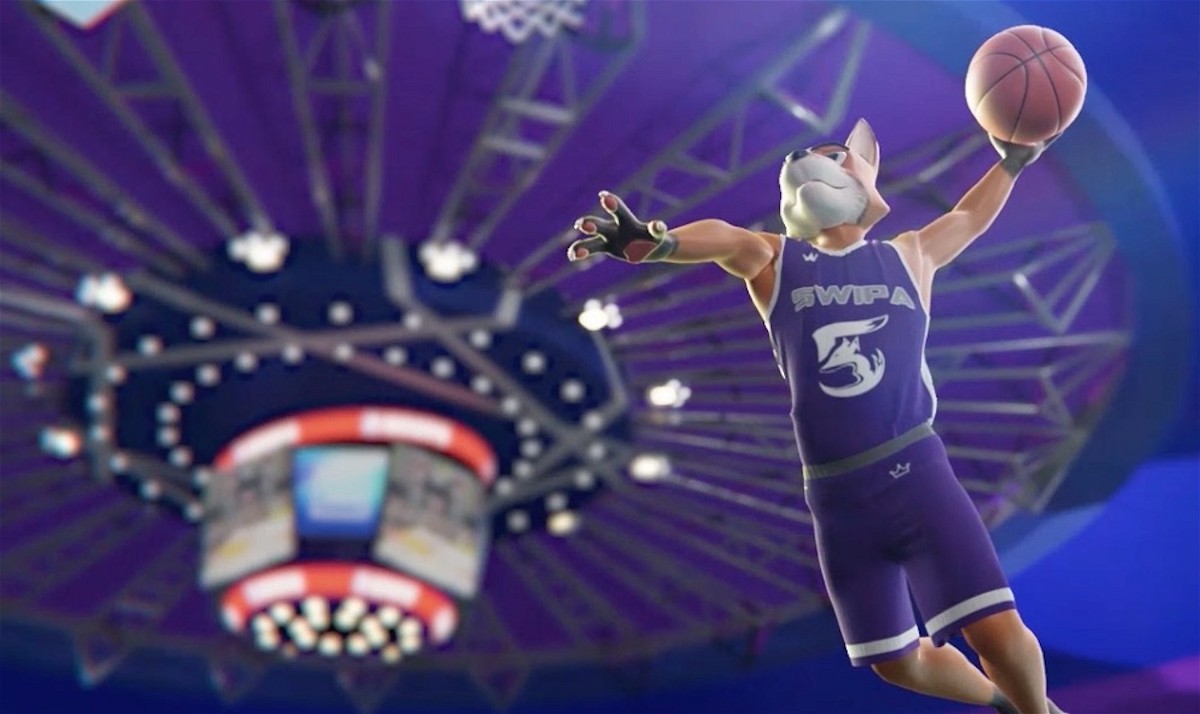 The whole world is spinning in the hands of cryptocurrencies and NFTs. Investors almost tripled their investments overnight. Anyone can invest in Crypto in smaller amounts but that’s not always possible with NFTs. The NFTs that make a load of money even cost a load of money, making them exclusive to the rich. Some smaller NFT projects keep surfacing but eventually, fail like the one introduced by De’Aaron Fox.

De’Aaron Fox understands the perks of being a high-profile celebrity. He has multiple avenues of earning from the NBA, endorsements, YouTube. However, the newest one to add to this list is now ‘fraud’.

In December 2021, Fox started working on an NFT project for his fans and another way to earn some money off the hype. The project was launched and went live on January 15th.

Perks of the NFT included a metaverse basketball court, 5+ scholarships to the University of Kentucky, and chances to win all-star game tickets, as well as many other things that were on their way.

Seeing the real-life benefits, over a hundred thousand members of Fox’s discord invested in the project. It amassed 1.5 million dollars so far before any member availed any of the perks.

With the All-star weekend ending and no tickets being awarded, the investors started to get worried about their investments.

Suddenly, the project’s social media accounts and most of its Discord cleared out with no real explanation at the time. Fox put this message on his discord,

It confirms the canceling of the project but does not mention solid reasoning as to why and if the investors will get their money back. For the sake of compensation, he’s promised them a signed jersey.

The value of reselling that jersey as well will completely tank with the insane supply soon to come. He also addressed the situation on Twitter.

I want to address an NFT project we launched recently. The project launch was ill-timed. I delegated certain aspects to the launch of the NFT in an attempt to partner with professionals. We weren’t happy with the execution & demand on my time and attention during the NBA season.

The investors were outraged with Fox’s actions. They point out the absolute greed from a player that currently is on a 100+ million dollar contract stealing from his fans that don’t have as much. One fan even said,

“I would just like him to know that he’s a crook, true and true. I’ve never seen someone act so despicably. To lie about giving away scholarships, diverting all funds, taking funds away from people who are way poorer than him. It’s really low.”

De’Aaron will get away from this situation without having to deal with any legal problems but has tarnished his image to his huge fan following. Will he do something more to pay them back or never mention this thing again?