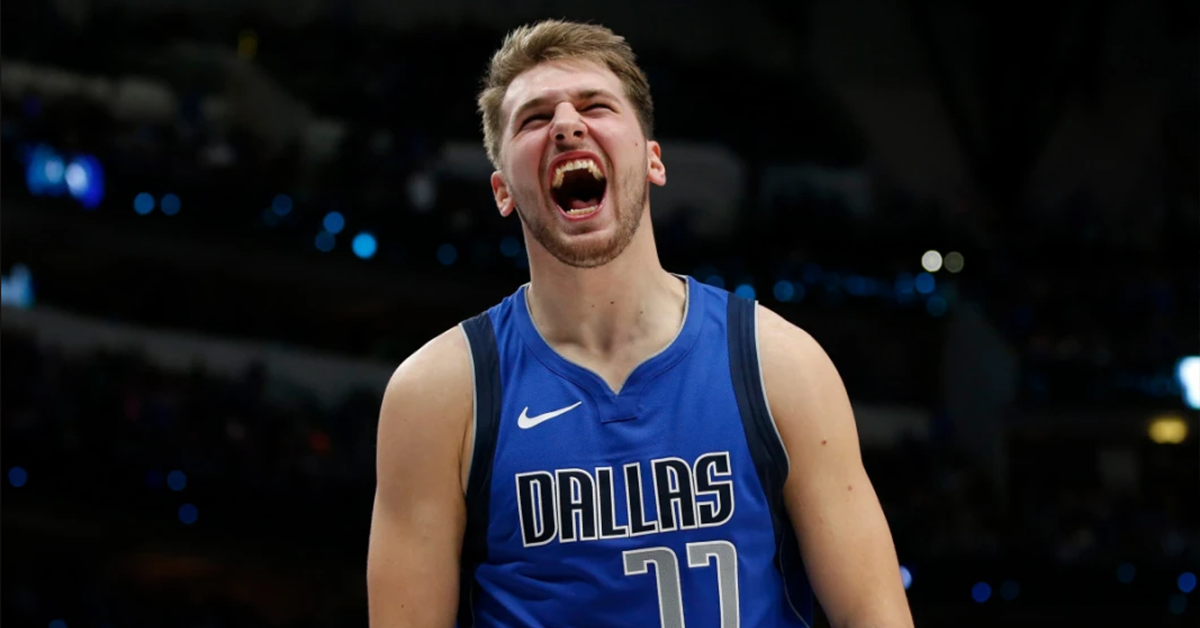 Luka Doncic is a Slovenian basketball player who in the coming season, could just set the NBA on fire. The 19-year-old has already filled up the stat sheet for Real Madrid in the ACB League and the Euro League. Luka Doncic was drafted by the Atlanta Hawks and traded in the 2018 NBA draft as the 3rd overall selection to the Dallas Mavericks.

At the age of 19, Luka Doncic will reach the NBA, the same age as most freshman prospects reporting for the draft. The significant difference is that Luka Doncic has three years of professional basketball experience already. Basically, he was still a step ahead of his age group and as a mere teenager, conquered the European basketball landscape last season.

“Luka Doncic is a skilled playmaker with a mature game beyond his years coming off one of the best seasons any teenager has ever had in the best professional league outside of the NBA.”

About his playmaking abilities, it states the is fluid and at not the most explosive or shifty athlete, but fluid and crafty getting to spots with the potential to become more dynamic as his body improves

#5. Originally Slovenian, Luka Doncic moved to Spain after receiving an offer from Real Madrid at 13

In the under-14 Vasas Intesa Sanpaolo Cup in Budapest, where he emerged as Most Valuable Player (MVP), Luka Doncic represented the Slovenian club, Union Olimpija, while finishing as runners-up to FC Barcelona. He got the Real Madrid front office interested in him because of his dominant and outstanding results. 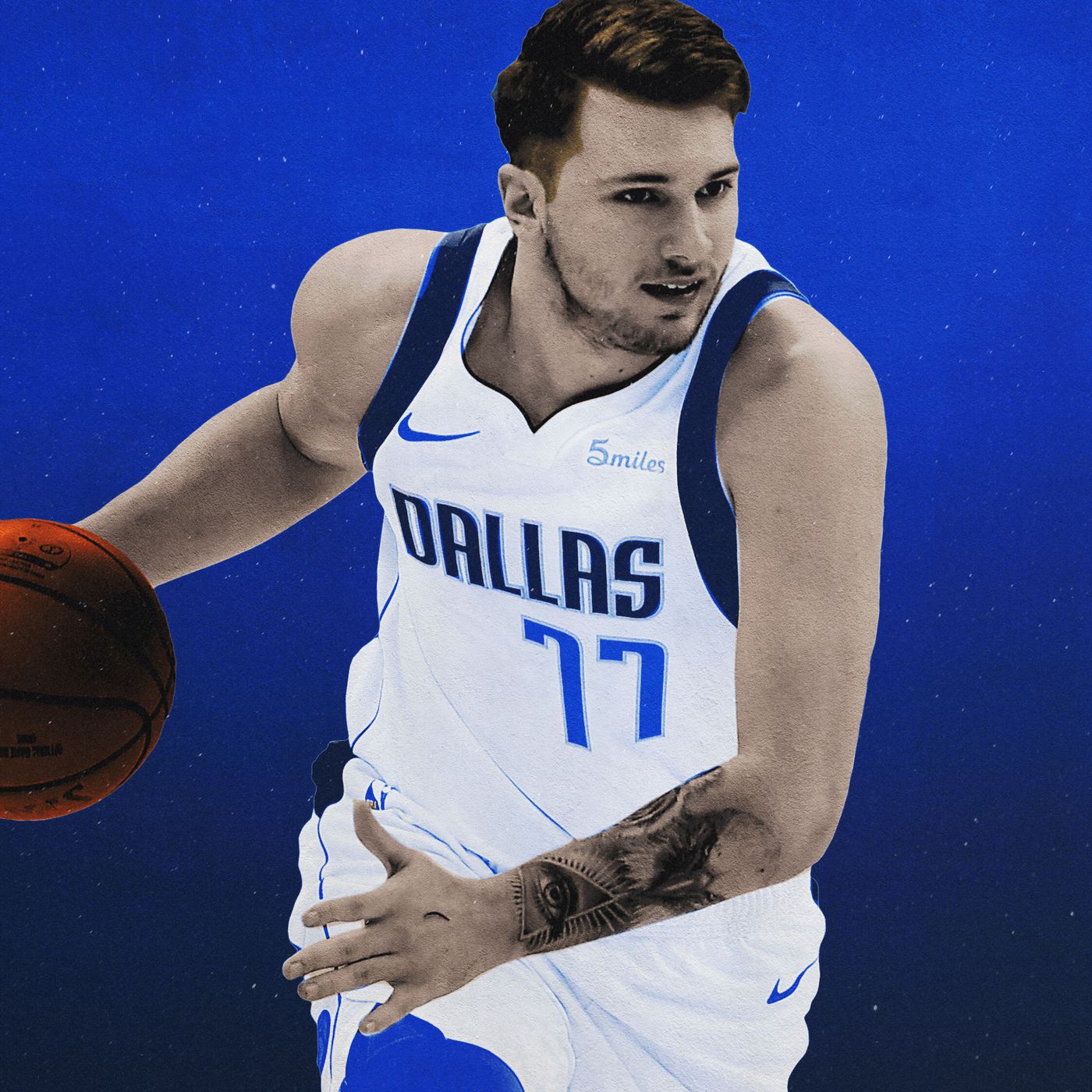 Doncic got an offer at 13 to play for Real Madrid, according to SLAM. He took the gamble after a great deal of deliberation and moved to Spain. He signed an agreement with the Spanish club and played in Minicopa Endesa, an under-14 Spanish club tournament, for the under-16 side.

Doncic told SLAM that “Not just once I thought about going back. All my friends, school, family—everything was in Slovenia, but after I learned Spanish it was easier to communicate, to make new friends.”

#4. Luka Doncic was the youngest player ever to play for Real Madrid at 16

On April 30, 2015, at the age of 16 years and 61 days, Doncic became the youngest player to debut with Real Madrid in the Liga ACB (top-tier Spanish League).

In each competition, including the 2015-16 ACB season (being the youngest player in the league) and the Euro League 2015-16 season, Doncic became a part of Real Madrid’s main 12-man roster.

He has been improving every season since his debut and has doubled his scoring from the previous season to this year in the process. For Real Madrid in 2018, he averaged 14.5 points, 5.2 rebounds, and 4.7 assists.

#3. Luka Doncic’s mother is a former model and dancer 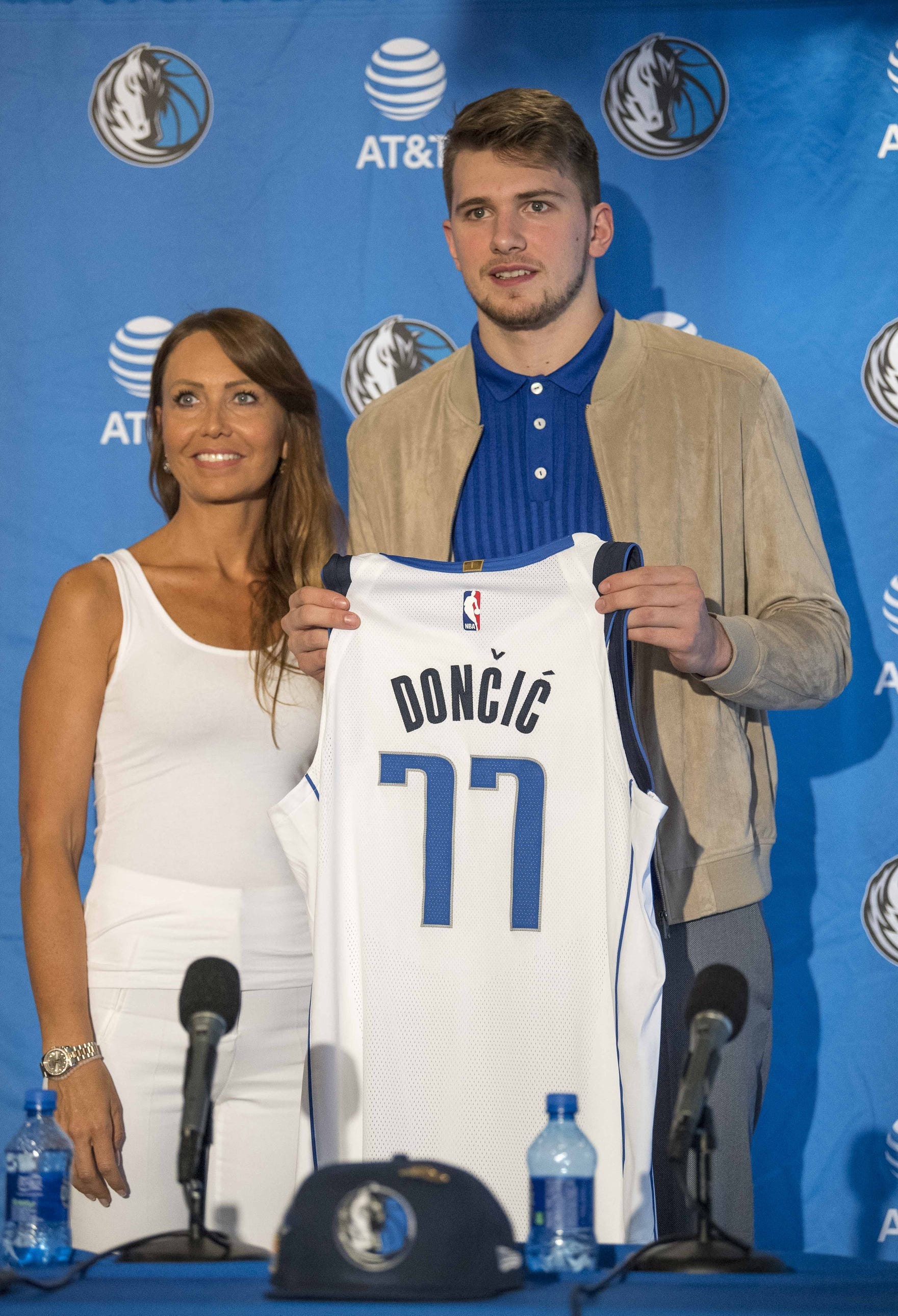 One of the best prospects to come from Europe was considered by Luka Doncic, and all everyone can talk about is his mom. His mother was a former hurdler and dancer, according to SLAM, while his father played pro basketball.

Poterbin believes that his desire to remain present at the moment and bring all his efforts into the current game is what makes her son a special player.

Doncic and his mother live in a gated community in Madrid. In addition to her experience playing sports, Poterbin was also a model and now runs a beauty shop.

#2. Luka Doncic and Kristaps Porzingis made a EuroBasket Quarterfinal game

Slovenia and Latvia played a delightful, offensive-minded game in the 2017 EuroBasket quarterfinals. And Slovenia pulled away in the final minute for a 103-97 victory after the best game of this EuroBasket. For 200 points, the two teams combined, seldom seen in FIBA games that last 40 minutes. While his teammate Goran Dragic finished the match with 26 points, 6 rebounds, and 8 assists, Luka Doncic had a good 27 points and 9 rebounds. With 34 points, Kristaps Porzingis paced Latvia, but Luka Doncic was the showstopper of the game for Slovenia. It further solidified the 2018 NBA draft offer of Doncic and many began to predict him as a top-three selection.

This game was just another stepping stone in Slovenia’s tournament-winning campaign as they beat Serbia 93-85 in the Finals.

The most proven prospect to ever get his name called in the NBA Draft is arguably Luka Doncic.

The 19-year-old Slovenian was named the MVP of the Finals as the best player and MVP of the Euro League for Real Madrid before winning the championship. Then he won the ACB Liga championship. For three seasons, he’s been competing among full-grown adults in the most competitive leagues outside the NBA. 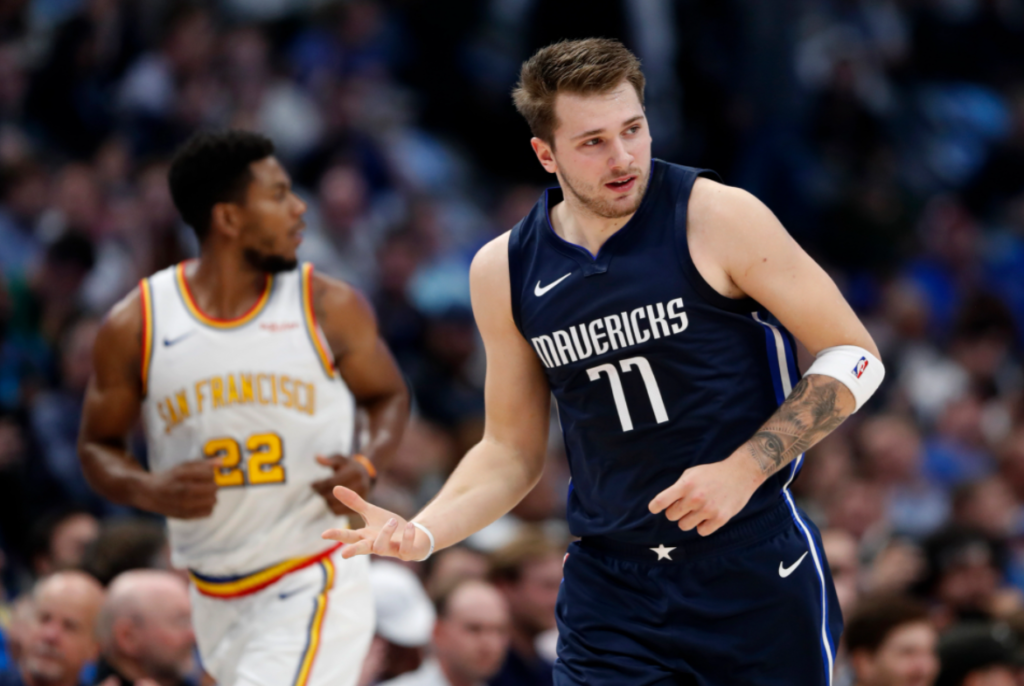