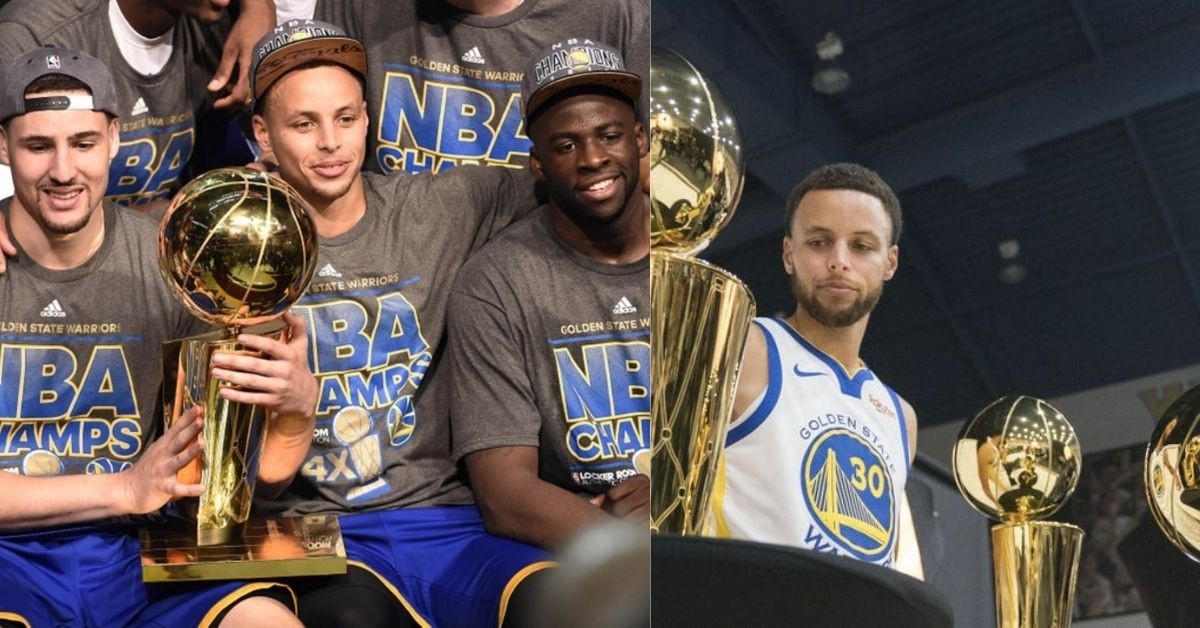 When it comes to the NBA, winning is what matters most. The process to get your hands on the championship begins by winning regular-season games consistently. Then to turn up the heat in the playoffs and rack up precisely 16 wins to win a championship. The Golden State Warriors are on course to do exactly that.

After not making the playoffs for two straight years due to injuries to key players, the Warriors returned to form this season. A returning Klay Thompson, a rejuvenated Stephen Curry, and the breakout star Jordan Poole led the Warriors to a 50+ win season. They made the playoffs as the 3rd seed in the Western Conference.

It’s only been a case of getting to the NBA Finals ever since. The Warriors have left everyone in their wake these playoffs. They took care of the sixth seed Denver Nuggets and MVP Nikola Jovic in 5 games in the first round.

They then rolled over the second seed Memphis Grizzlies in 6 games. The Warriors have barely broken any sweat over any of these series and have had time to iron out any bumps in their game. Their superior bench depth and starter quality afford them the luxury of staying competitive at all times.

Over the course of their postseason revival, the Warriors have achieved a milestone not many teams can boast of.

The Golden State Warriors become only the 5th team to achieve 200 wins in the playoffs. They join the list headed by the Los Angeles Lakers, the Boston Celtics, the Philadelphia 76ers, and the San Antonio Spurs. The Lakers are comfortably in the lead with 458 playoff wins over the Celtics’ 391.

No doubt the Warriors were boosted heavily by their dominance in the last decade when they won 3 NBA Championships. And going by their current trajectory, it is very likely that they overtake the San Antonio Spurs on 222 wins very soon.