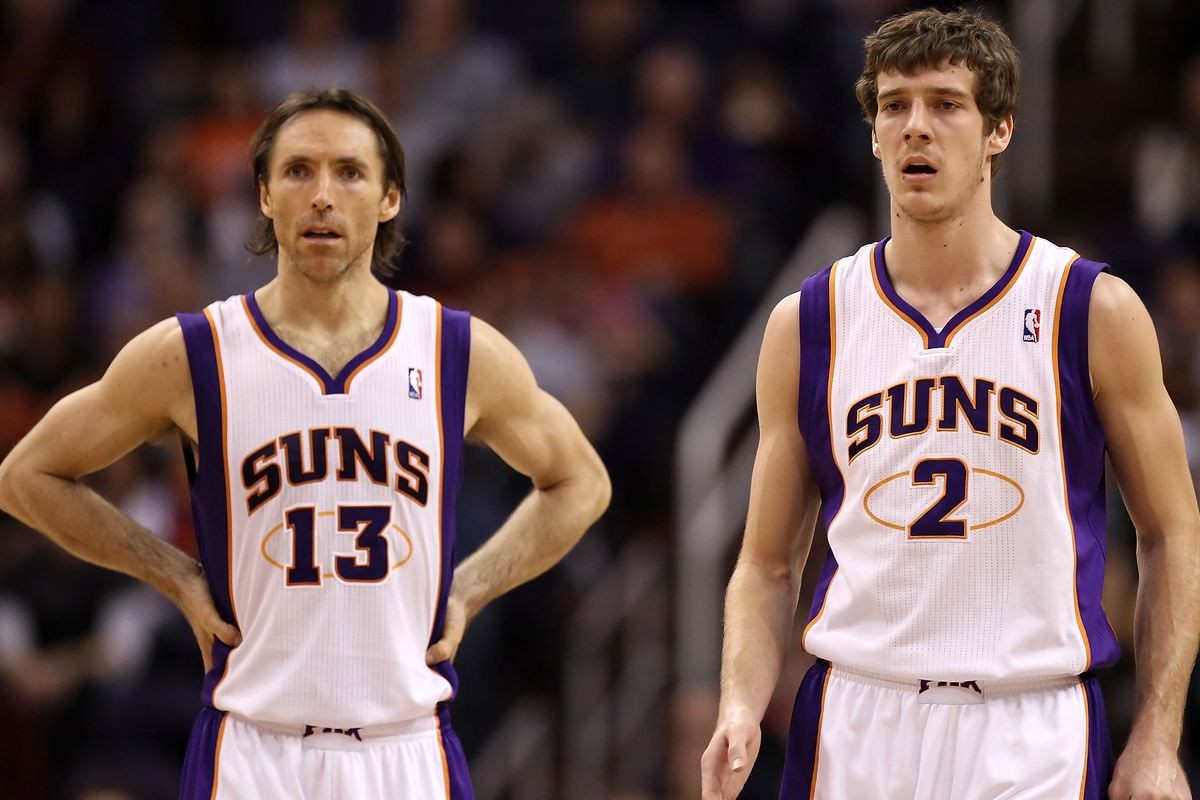 The trade deadline is not the end of teams making moves to bolster their rosters. Contract buyouts by teams for unwanted players and so on can still go through. And these free agents can then choose from a list of interested teams to get a gig till the end of the season. One highly coveted player in the buyout market was Goran Dragic, who was bought out by the San Antonio Spurs.

Earlier in the offseason, Dragic was part of the trade that moved Kyle Lowry to Miami Heat from the Raptors. Although he could have slotted right into the point guard void left by Kyle Lowry, he only made 5 appearances for the Toronto Raptors. In 18 minutes played per game, he averaged 8 points, 1.8 assists, and 2.8 rebounds. Underwhelming numbers for the Slovenian who is considered one of Europe’s best products to the NBA.

He then withdrew from the Raptors for personal reasons, with the team management’s complete backing. And on 10th February 2022, he was moved to the Spurs where his eventual buyout went through.

It was rumored that he would team up with his Slovenian protege, Luka Doncic, at the Dallas Mavericks. But that was ruled out after the Mavericks acquired Spencer Dinwiddie and had no more guard spots to spare on the roster. Other potential landing spots were his former team, Miami Heat, or the Los Angeles Lakers desperate for a consistent guard.

However, in the end, friendship won out. Dragic had previously played with Steve Nash, the current Brooklyn Nets coach, at Phoenix Suns in his earlier years. And it was that same relationship that convinced him to choose the Nets as his next destination. That and perhaps the Nets’ expected surge of form after having put their locker room issues to rest post-James Harden.

The Brooklyn Nets could well do with someone like The Dragon. With Kyrie Irving still expected to sit out home games, Goran’s excellent playoff resume will come in clutch. And he makes for a perfect bench option, a leadership candidate, and a scoring threat.

His best moments in a playoff run came during the Heat’s Bubble run where he led the team in scoring. Dragic averaged 19.1 points and 4.4 assists in the playoffs that year.

Unfortunately, he suffered an injury in Game 1 of the NBA Finals against the LA Lakers which ruled him out for the rest of the series. The depleted Heat lost out to the Lakers in 6 games, and many believe Dragic would have been the difference-maker.

The Brooklyn Nets are on the up and are looking very deep with Goran Dragic joining their roster. Do not count them out just yet.

Which Team Has the Most Championships in NBA History?