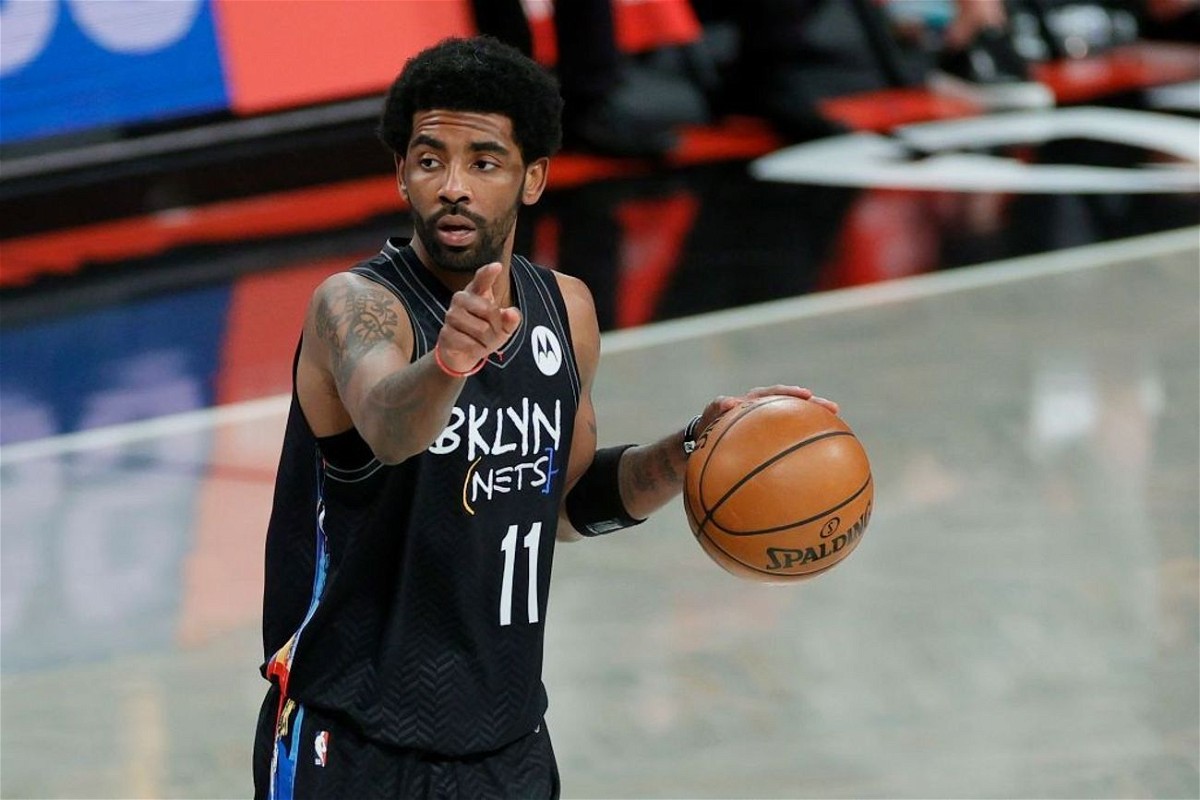 The Brooklyn Nets and Kyrie Irving lost to the Cleveland Cavaliers on a Monday night. A surprising record of 27-18 Cavs won the game by 114-107.

Even though the Nets were without one of the leading MVP candidate Kevin Durant. This still is a winnable game. The game was close throughout the periods. However, in the 4th quarter, Cavs outscored the Nets by 27 to 19.

James Harden, who is leading the NBA in assists tied with CP3 at 10 assists per game had his usual average f 10 assists. Even though he scored 22 points, he took a staggering 15 free throws and made only 10 of them.

For their other superstar, Kyrie Irving scored 27 points to go along with 9 assists on 12 of 23 shooting from the field.

On the other hand, the Cavs are without Collin Sexton yet still have an impressive record of 27-18. Their other key player Darius Garland scored 22 points and 12 assists. Kevin Love has also seemed to find his position on the bench as he scored 14 points off the bench.

The Nets were awarded free throws, Kyries standing near the sidelines heard fans chirping at him. One of the fans said “Kyrie you need LeBron?”, to which Kylie responded, “Got y’all a championship and motherf**ker still ungrateful”.

To which, a fan responded “Yeah just one, just ONE”,  which basically proved Irving’s point of the fans being ungrateful.

This is not the first time Cavaliers fan have been disrespectful to the ex-Cavs duo. LeBron James visited the Cavs after a long time due to the pandemic and put on a show at his home.

James attempted a buzzer-beater at the end of 3rd quarter and missed it. Then he saw a man celebrating a bit too much on a missed shot in just the 3rd quarter.

The man was not just a fan, he was the Cavs Chief of Staff, to which the King looked back twice and nodded his head, and prepared something for him in the 4th quarter.

LeBron ended with 46 points and scored 21 points in the 4th quarter as an answer towards the Cavs executive.