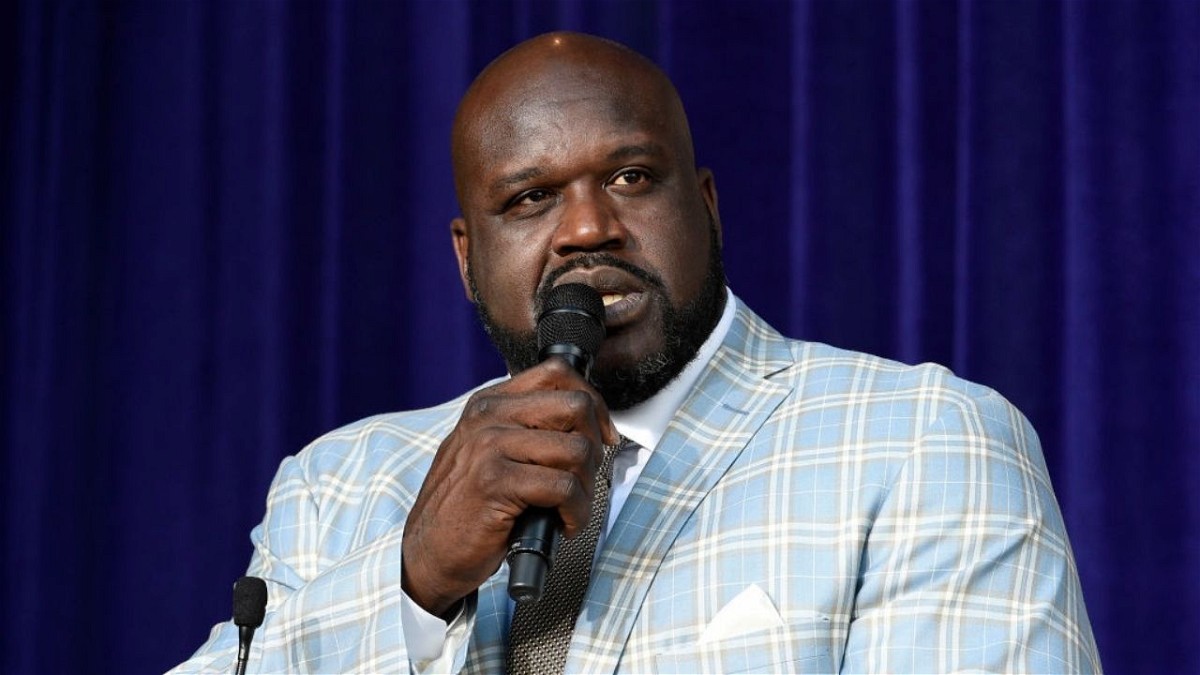 The Los Angeles Lakers‘ disappointing season came to an end last week in a contrasting fashion. The Lakers won their last 2 games of the season scoring an average of 133 points over the 2 games. But the Lakers front office had long decided that they will be the last 2 games for head coach, Frank Vogel. However, former Laker Shaquille O’Neal was not in agreement with the same.

The Lakers endured a difficult 2021-2022 season under Frank Vogel, riddled with injuries. Furthermore, the lackluster performances from their aging stars did not help. They finished with a 33-49 record which is their 7th worst record since the franchise relocated to Los Angeles. Subsequently, the Lakers announced their parting with Frank Vogel.

Vogel spent 3 seasons in LA and holds a 225-127 record, with a winning percentage of 56.4%. He made the playoffs in 2 of his 3 seasons, and also delivered the NBA Championship in his first season in 2020.

Speaking on The Big Podcast with Shaq, the former Lakers center answered a question about how he saw the offseason playing out. O’Neal admitted to not expecting the Lakers to part ways with their head coach and allow him the time to work with his restructured roster. “I thought they would give him another chance.”, he asserted.


He went on to explain his reasoning behind his disapproval of the decision. “It’s really not his fault. You have to look at the people who put the team together.”

Shaq echoed the sentiments of Vogel himself, who complained about his lack of involvement in the Lakers’ recruitment. Subsequently, Vogel failed to work at his disposal.

The 3-time Finals MVP, who knows a thing or two about winning championships at the Lakers blamed the false illusion of big names. “We all got faked out. We were so enamored with big names. But they played like they were old, and injuries. Didn’t play together. It never really clicked.”

Shaq ended with a rueful remark, “He was done dirty.”. Shaq, alongside other Lakers fans, will hope the next season does not pan out the same, regardless of who is coaching the team.