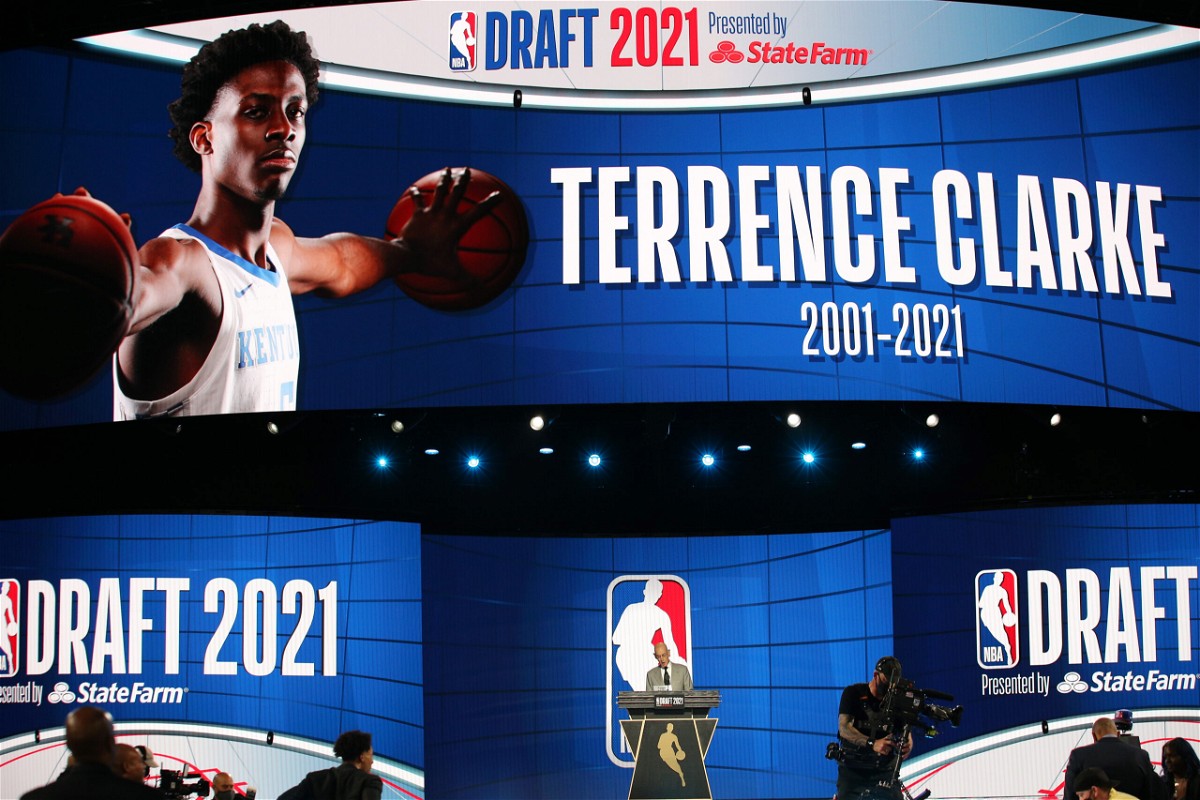 Day One of the All-star weekend had a lot of events take place. The celebrity game and the clutch challenge to name a few. But the main event of the evening was the rising stars game. It’s the All-Star equivalent game for rookies, sophomores, and G-league players that are extremely talented.

It’s the NBA’s way of showing off their up-and-coming talent. However, before the game, the NBA honored the late Terrence Clarke.

Terrence Clarke was a former McDonald’s All-American and a 5-star recruit coming out of high school. He was regarded as the best shooting guard in the country.

He played his 2020-21 season for Kentucky where he averaged 9.6 points per game in the 8 games he played. Clarke declared for the NBA draft. However, on 22nd April 2021, he tragically passed away before he could get drafted.

How did the NBA honor Terrence Clarke?

The NBA is an organization with a heart. So, on NBA draft day 2021, the NBA invited Clarke’s family to the green room. Between the 14th pick and the 15th pick, commissioner Adam Silver came on to the podium.

To honor the late Clarke, he announced that on behalf of the entire NBA, they drafted Clarke as an honorary member of the NBA and the 2022 draft. Also, they invited his family on the stage and gave them the draft experience that Terrence would have had.

In the Rising stars game, we see rookies and sophomores of the NBA take part. Terrence Clarke would have been a rookie and also most likely taken part in this game. The NBA made an honorary jersey for Clarke as part of Team Barry.

Possibly his spirit and competitive aura were in their dressing room as Team Barry did go on to win the rising stars mini-tournament. It was another beautiful gesture by the NBA and something that would help the Clarke family live without their son.

NBA Jersey Sales: How Is LeBron James Still at the Top of the List?