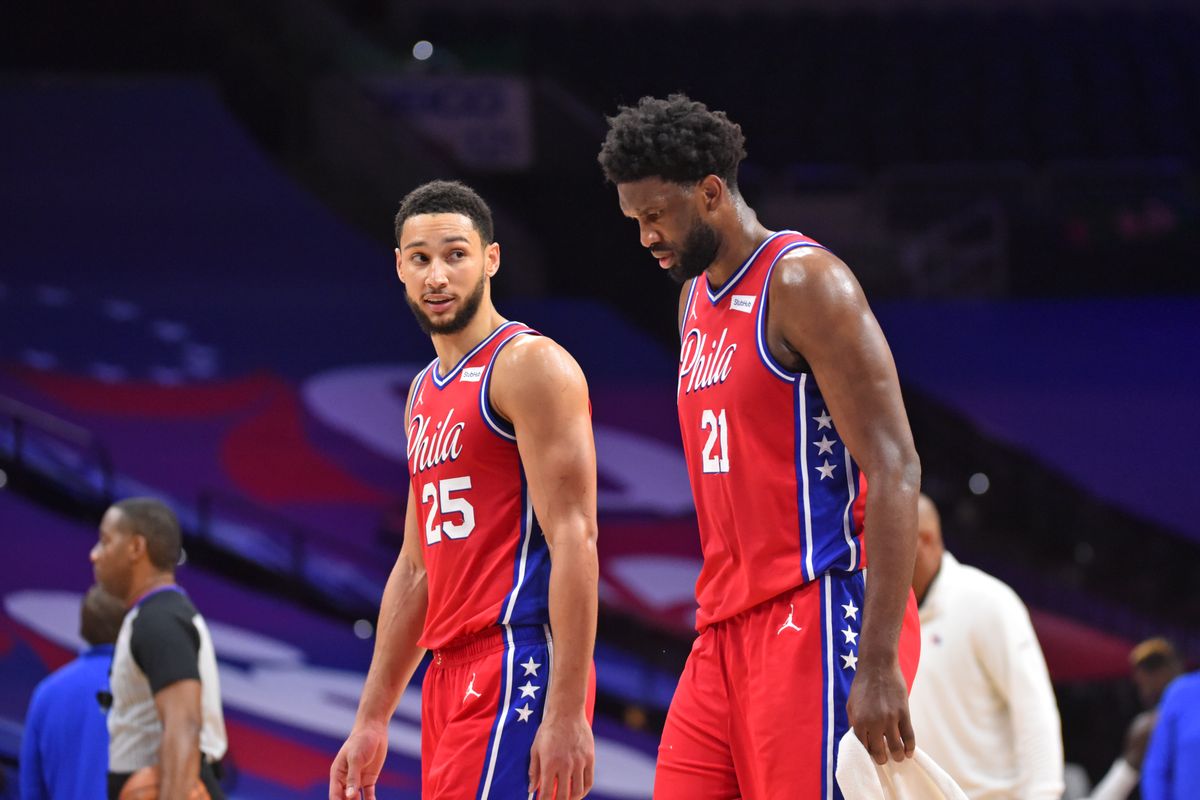 The NBA did a commendable job in conducting the All-Star Game this year despite the Covid-19 pandemic. However, Philadelphia 76ers’ star Joel Embiid had reasons to believe otherwise. Team KD certainly felt the absence of their starting centre during the game as they were blown out by Team LeBron in all quarters.

Moments before the tip-off, Joel Embiid and Ben Simmons were ruled out of the All-Star game as a precautionary measure which left Team KD severely shorthanded. They were exposed to their personal barber who tested positive. Commissioner Adam Silver and the NBA received flack for ruling them out, especially Joel Embiid who was in the starting line up for already short-handed Team KD, that too at the last moment.

The exposure occurred with Embiid and Simmons‘ personal barber who had a positive test result and is awaiting another test. Both traveled by themselves on private planes, and had no exposure to other players or people down in Atlanta bubble. https://t.co/PeiSFzzPZS

NBA did not handle Kevin Durant contact tracing situation any better either. Earlier in February, Kevin Durant was pulled out mid-game. It left everyone bewildered since contact between him and other players already occurred during the game. However, instead of postponing the match, the ruled out KD who initially was cleared to play. Mishaps like these are happening more often than not, leaving players and teams disheartened. 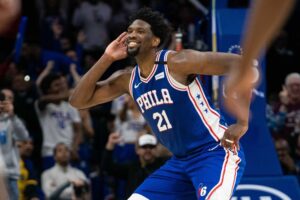 While Team LeBron only lost Ben Simmons, Team KD lost its captain as well as the replacement Devin Booker. As a result, they lacked big men and Joel Embiid was the only 7-footer. The last-minute elimination left Team KD severely short-handed. Zion Williamson replaced Joel Embiid in the starting line up and was no match to Giannis Antetolounmpo or Nikola Jokic in the paint.

Joel Embiid was obviously not happy with the decision. He went so far as to call this year’s All-Star game “Mickey Mouse All-Star Game”. Even though there was barely any defense in the game, Giannis Antetokounmpo went 16-16 from the field earning himself the KIA All-Star MVP. However, if Joel Embiid was not ruled out, he would’ve given the greek freak a run for the MVP.

Team LeBron took full advantage of the Team KD’s weaknesses and swept them in all quarters reaching the target of 170 points well within 5 minutes of the last quarter with Damial Lillard’s half court shot.

Also Read: NBA All Star Game: LeBron James Not in Favor of Having an All-Star Weekend This Season

Why Did the UFC Fire Former Fighter and Commentator Dan Hardy 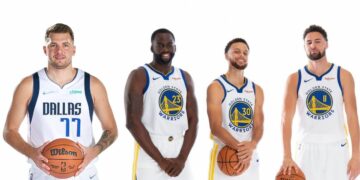