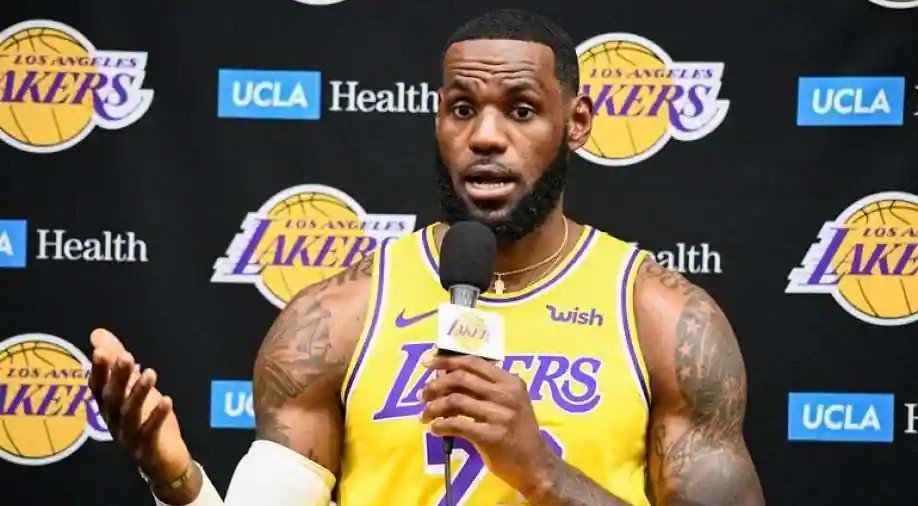 LeBron James has caused quite a lot of stir in recent times. The global superstar is generally anodyne in his opinions and stays away from disputes. But his recent comment on being asked if he will take vaccination has caused a splash on social media.

Is LeBron James getting the vaccination?

LeBron James was asked if he will be taking vaccination or not. LeBron replied:

This is a conversation that me an my family will have. And I will like to keep this matter pretty much private. Sensitive things such as this, when you are making decision like this, it’s a family conversation and is not meant for everyone.

These statements have been contradictory to the results that NBA has been striving for. The organization has been making sure all its players are properly vaccinated so that the events can go smoothly without any major risks. Furthermore, NBA had launched multiple advertisement and commercial campaigns. These campaigns were on the safety of vaccination and they included stars like Bill Russell and Kareem Abdul-Jabbar.

“Anyone with the following of his stature has high influence. They can do a great job on getting people understand the importace of vaccination. I think there should be no problem in sharing this information.”

“There has been mixed review among players for getting vaccinated, with the response ranging from “Heck no” to “why not early?” 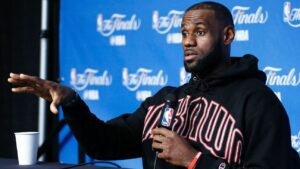 Why does LeBron James need to make it public?

NBA commissioner Adam Silver reflected the mood saying that the players have not been mandated on taking the vaccine. We need to give them their personal space for making this decision. On our behalf, we will try our best on making decisions that are best for players and communities.

The reluctance of the players to get vaccinated reflects upon the response shown by the communities or ethnicities they belong to. According to a study, 75% of players are dark-skinned and the feedback towards vaccine by Dark skinned communities has been of a similar trend. Despite reduced apprehension of the dark-skinned, they are still more reluctant than other people. This is understandable as dark-skinned have always been subject to various scientific experiments in the past. 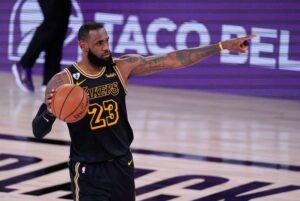 Several players in the NBA are reluctant to get vaccinated

While many of the former players and backroom staff have been enthusiastically supportive of the vaccination rollout, many NBA playing staff have been on tenterhooks of getting vaccinated.

Numerous players have concerned about their voice regarding vaccination. Furthermore, their primary doubts have been

Besides LeBron James, James Harden and Donovan Mitchell have also expressed their suspicions over the vaccine.

Various commentators and public health officials have asked LeBron James to re-assess his decision. It will create awareness among communities. Moreover, the work he has done for these communities is well documented and they will take upon his words to the t.

Also read: Everything You Need to Know About LeBron James’ Wife and Kids