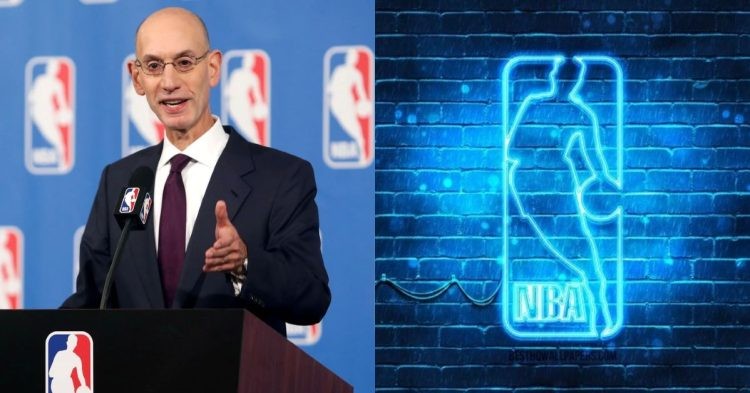 As we are currently witnessing the 2022-23 NBA season in full swing, the Association has brought a new change in the rulebook once again. Before we find out what the new rule is, let’s take a look at the reason why NBA made the change.

In Eastern Conference Finals last season, the Miami Heat faced the Boston Celtics. The series was tied at 3-3 as the teams entered Game 7. During the initial stages of the third quarter, the Miami Heat’s Max Strus made a 3-pointer. At first, it seemed like a normal shot from deep that Strus usually makes. However, what came after changed the course of the whole game.

This Max Strus 3 was overturned after he stepped out of bounds. Celtics won by 4 points.

About 3 minutes later than when the shot was made, the game officials made a shocking decision. They told the Heat that they would be taking the 3 points off the board. It caused plenty of confusion and disturbance among fans and the Heat players too. The main reason for that would be why it happened so late and why the officials did not make a decision earlier.

Due to this, the Adam Silver-led league has brought a major change to the rules. According to reports, the league will introduce a “Blue light” that will be alongside the scorer’s table.

So a blue light will illuminate along scorers’ table to let those watching know a scoring change is forthcoming. Basically, the NBA now has a “Max Strus Rule.” https://t.co/6BoK8AARfD

The blue light aims to let the spectators know that they will be making a change in the scores. In addition to that, the game officials will stop play to announce to make sure there is no confusion among either team. The announcement will be made at the same time as the blue light comes on.

The rule will surely be effective in the modern game where strategies are pivotal to every team. An NBA team will be looking to make use of every single point and if there is a possibility that it might change, they would want to know about it as soon as possible.

This could result in a new strategy or a new tactic. Considering the fact that the Heat-Celtics game ended in a 4-point difference, this new rule could have made a difference. It is safe to say that the game is developing massively and the Association is working to make it better every day.