“How Many Statues You Got?”- Shaq and Charles Barkley Get Into It Again Over The Number of Statues They Have 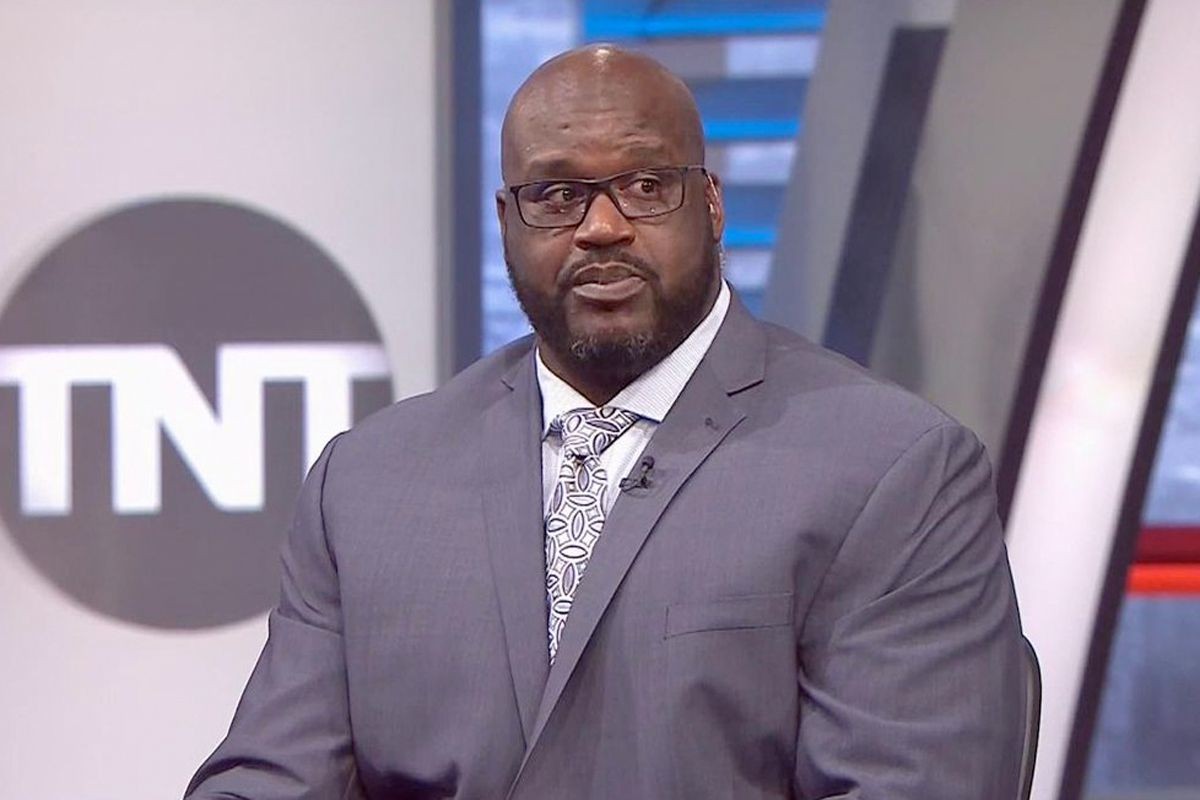 TNT NBA analyst and Hall of Famer Shaquille O’Neal on the set of "Inside the NBA." O'Neal missed Thursday night's show to be with his family after the death of his sister, Ayesha Harrison-Jex.

Shaq and Charles Barkley are two of the best forwards in NBA history. They are both former MVPs turned into analysts on NBA on TNT. Their relationship on the show is that of siblings who always take digs at each other regardless of the situation. The Lakers Legend always ends the debate by bringing up his championship pedigree to belittle Charles.

The fans of the show love the back and forth between this hall of Famers daily. They still show their competitiveness from their prime days on the court through how they talk.

The Shaq and Barkley argument

Charles Barkley joined ‘Inside the NBA’ in 2000. During that time, his strong opinions helped the show gain notoriety. His takes got into the eyes of the NBA players currently playing in the league, one of who was Shaquille O’Neal.

The 2x scoring champion joined Inside the NBA in 2011, to further carry the show to new heights. These two quickly began to build on-screen chemistry that the fans loved. However, as time went on their discussions turned into competitive arguments.

Shaq would always bring up the NBA titles that Barkley could never win. That would make the conversation null and void. Shaq has now found a new way to win arguments against the Chuckster.

“How many statues you got?”@SHAQ vs. Chuck never gets old ???? pic.twitter.com/KaROPprzjN

On a recent episode of Inside the NBA, Shaq was telling his co-host the story of how Kareem Abdul-Jabbar made him a better player. In that story, Shaq said that Kareem publicly humiliated his lack of success and Shaq took that personally. Shaq said that this helped put him on the path to championship success.

Charles heard this story and scoffed, “Who put y’all in the same sentence?”

Charles jokingly mentioned that Kareem is in a league above Shaq. Something which Shaq didn’t like. Shaq responded by saying ‘the same people who built statues for him and Kareem’. Shaq was insinuating the fact that no NBA team had built a statue for Barkley.

Barkley laughed and responded by saying he had 2 statues. One of which he was referring to was the one that was put outside Charles’ college.

Charles and O’Neal just began their new topic of the comparison for ‘Inside the NBA’. This, however, does not seem like the last they will mention this on the show and could be the basis for other things they start comparing to assert their dominance.