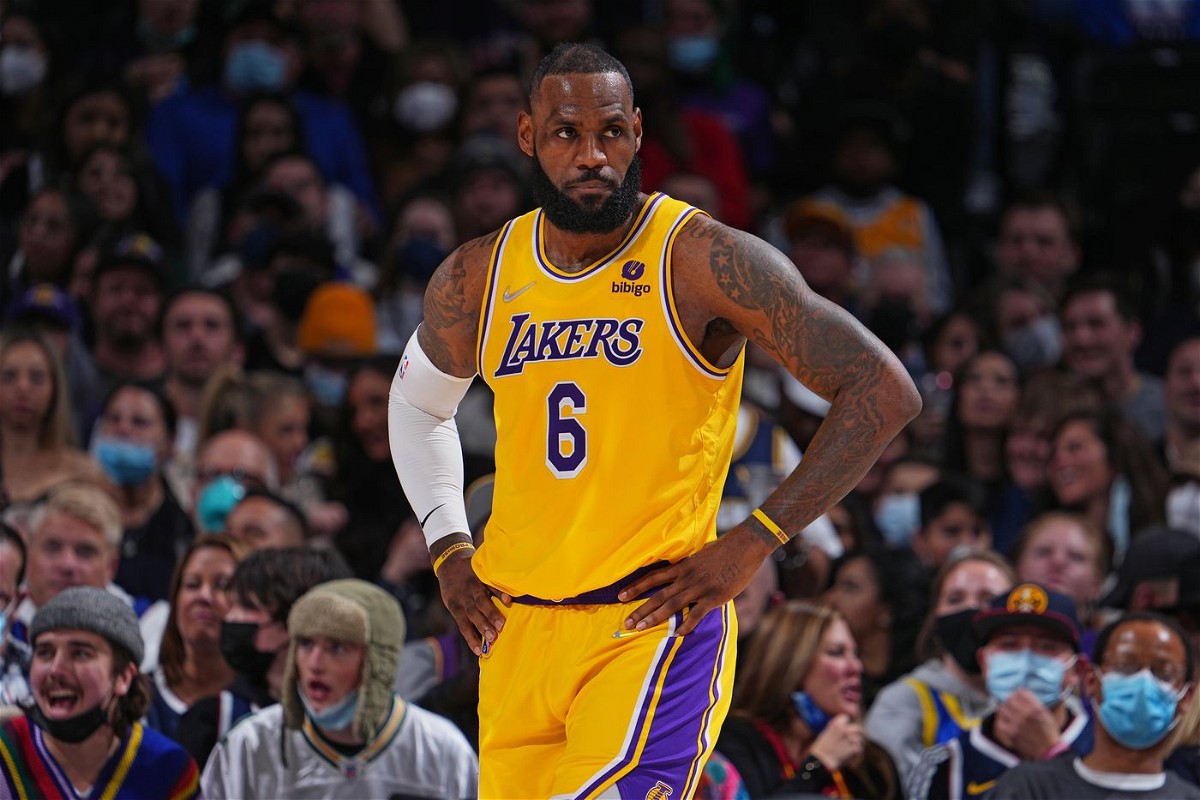 LeBron James is one of, if not, the greatest player in NBA history. However, that’s a title LeBron hasn’t earned lightly. To earn that title you need to win a lot of NBA titles. LeBron James is a 4 time NBA champion and has won an NBA Title in each place he’s played at. But what does LeBron James give up to win these titles?

The Los Angeles Lakers currently do not own their first-round pick till 2026. That is due to trades being made around LeBron to give him the best opportunity to succeed.

It even means giving up on your entire future to buy in for the now. This is not something that is out of the blue for teams to buy-in for the now especially if you’re winning those picks are worthless. However, they do always have the opportunity to trade relatively good role players for future assets if they need them.

On a team with LeBron, that’s not the case.

LeBron James will do what he needs to when you get him on board. Win you the NBA title and make you a contender as long as he’s there. However, when he does leave, the structure left behind by him tends to implode almost effortlessly.

When he’s on a team, the team will first trade any youth and draft assets to get a big star. When he was on the Cavs it was Wiggins for Love and on the Lakers, it was Ball and Ingram for Anthony Davis.

The team will then be surrounded by older veterans with a ton of experience but not much trade value. Players like Marc Gasol, Dwight Howard, JR Smith, and Carmelo Anthony. Finally, when LeBron does leave, he will do so in free agency meaning the team that did have him, will get nothing back for him.

If you think LeBron genuinely does not care about the future of the team he’s on, then you’d be right because he said it himself.

LeBron said he “doesn’t care about draft picks, only winning championships, & so does Rob Pelinka that’s why he traded for AD” pic.twitter.com/jNzauYVkti

He cares about winning now rather than the long term. This is exactly the mindset that teams have when they house the talent of King James. Is LeBron’s way better or worse for the team? As long as they’re winning I guess it’s better.