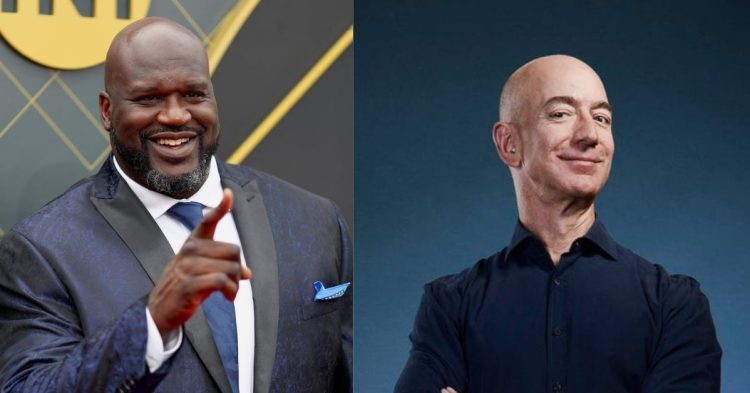 We know many players who have become millionaires and even billionaires after playing in the NBA. If we are talking about the latter, it would be the great LeBron James. He has become one of the richest athletes alive with his many ventures off the court. One other NBA icon that boasts numerous interesting ventures would be Shaquille O’Neal.

The former LA Lakers star currently has a staggering net worth of $400 million, despite not being an active NBA player anymore. The main reason for that would be how smart he has been with his investments. Recently, Shaq revealed what was a key factor in the investments he has made so far.

In an interview with CNBC, Shaq mentioned, “I don’t like to talk like I’m an investment expert. But it’s basically based on one principle: belief. Do you believe in a product? Is it going to change people’s lives? I was at a tech conference in Vegas and I heard the great Jeff Bezos say, ‘if you invest in things, it’s going to change people’s lives, you will definitely get a nice return.’

“I never think about the monetary aspect. I never said, ‘I’m gonna put a million dollars in 10 years…’ it’s not important to me but I believe in something, I can be a part of something, I could own something, that’s what it’s about for me,” O’Neal added.

Shaq has publicly revealed the secrets of his investments on multiple occasions. Apart from being one of the dominant basketball players to ever exist, it turns out that he is also one of the wisest. According to O’Neal, he will not be investing in a product or a company unless he believes it’s going to change people’s lives.

We know that he follows this principles closely since he has revealed in the past that he launched his own affordable sneaker line when a “lady with a baby” inspired him. Moreover, Shaq has said that he isn’t in the business with the motive of profit maximization. The former Miami Heat player claims that he wants to be a part of something bigger than money, something that can have a huge impact on people.