“I Need Darius Garland for Protection”: LeBron James Reveals the Real Reason Behind Drafting the Cavaliers Star Into His All-Star Team 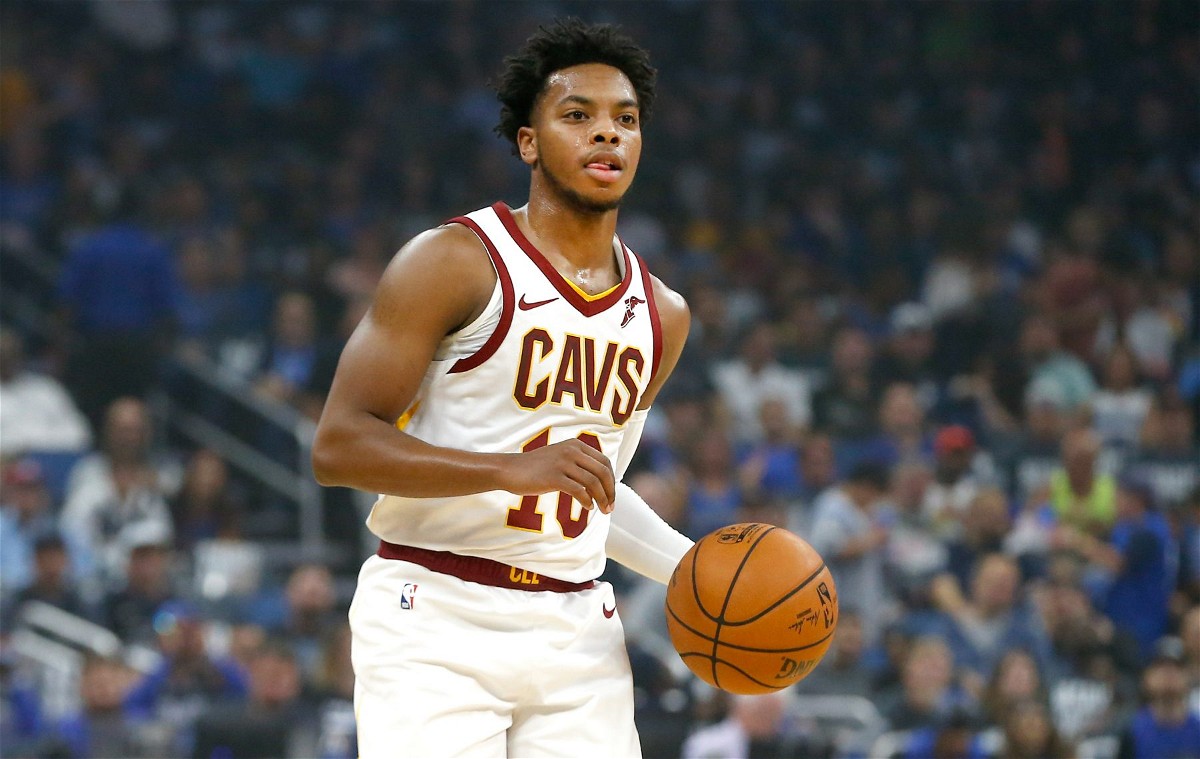 The NBA All-Star draft 2022 took place tonight. Captains, LeBron James, and Kevin Durant had a pool of players to choose from. The player pool consisted of some of the best talents in the league. It had experience in the form of Stephen Curry, Nikola Jokic, and James Harden. There were also first-time All-Stars like Fred VanVleet and Ja Morant

Darius Garland and LaMelo Ball also earned their first All-Star call-ups this season. Both players are tremendous talents and deserve their all-star spots. LeBron James who has built a legacy in Cleveland chose the Cleveland star, Garland to his team, and for good reasons.

LeBron James jokes about why he drafted Darius Garland

Darius Garland will get to play his first Al-Star game in front of his home fans. This is a moment of pride for the young star. What better way for him to kickstart his All-Star career than be a part of the Cavaliers greatest player ever, LeBron James.

James who leads the Cavaliers stats with points, rebounds, and assist decided to draft Darius Garland way before Kevin Durant who also wanted the star and tried making a post-draft trade as well. LeBron James already has a stacked team with Stephen Curry and Giannis Antetokounmpo on his side. However, the King was not going to sacrifice Garland especially because he needed muscle support when he returned to Cleveland

"You not done making trades for the day?" 😂@KingJames wouldn't give up Darius Garland to @KDTrey5 in the #NBAAllStar Draft pic.twitter.com/ILYJY74FGU

You heard it from the king himself, Garland is untouchable. Darius Garland has been having a wonderful season and is balling out. He has rightfully earned the spot on LeBron James’s all-star team. The Young point guard is averaging 19.9 points, 3.3 rebounds, and 8.1 assists per game. The All-Star Game is all set to take place next weekend. Only time will tell whether it will be team LeBron James or team Kevin Durant that comes out on top.