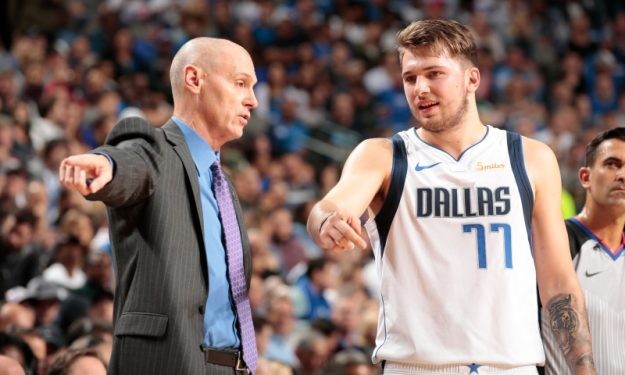 The Indiana Pacers have signed NBA Coach Rick Carlisle on a 4 year 29 million dollar contract. Rick Carlisle has been a coach for 13 years with the Dallas Mavericks. Additionally, He helped the franchise win its only championship. However, Carlisle and the Mavericks association decided to “mutually part ways” after losing a 2-0 lead to the LA Clippers.

How will Rick Carlisle do with the Indiana Pacers?

The Indiana Pacers are lucky to obtain a coach of this calibre. The Pacers have always been a playoff contender in the Eastern Conference. However, they have not had much postseason success in recent years. This season was filled with injuries and trades. Victor Oladipo was traded to the Houston Rockets from the Indiana Pacers. This was part of a massive trade package, designed to send James Harden to the Brooklyn Nets. Additionally, The Indiana Pacers received Caris Levert.

Pacers worked quietly and quickly to get a deal done with Rick Carlisle. Team had planned to start interviews with several candidates in Chicago this week. Carlisle was a top assistant to Larry Bird early in his coaching career with Pacers. https://t.co/Hf1POaqEFp

The Indiana Pacers have proven that they are a legitimate team. However, they have always fallen short when facing superstar-level talent. Here, Rick Carlisle is the man who can get them over the hump. Rick led the Mavericks to a championship in 2011. Additionally, he did so against a superteam, the Miami Heat. Therefore, it is not a stretch to say he can achieve some success with Sabonis Levert and the rest of the Pacers.

The Indiana Pacers have not made it past the first round in recent times. Rick will prevent first-round blowouts like such and make the Pacers a playoff contender in the East.

What went wrong between Rick, Mark, and Luka?

Luka Doncic is a superstar talent. Mark Cuban has stated that Luka is of extreme importance to the Maverick’s championship aspirations. This is the absolute truth. Luka carried the underperforming Dallas Mavericks in this postseason. Additionally, this was against the LA Clippers. Luka proved he was the best player on the court.

One can argue that Luka’s basketball IQ rivals that of an NBA coach. However, Luka is not a coach, and Rick Carlisle was the coach. Luka is an excellent basketball player, however, he is arguably difficult to coach. This can be attributed to his flopping, whining for foul calls, or taking bad shots instead of making the right play. It is extremely possible that Rick felt this way about Luka. 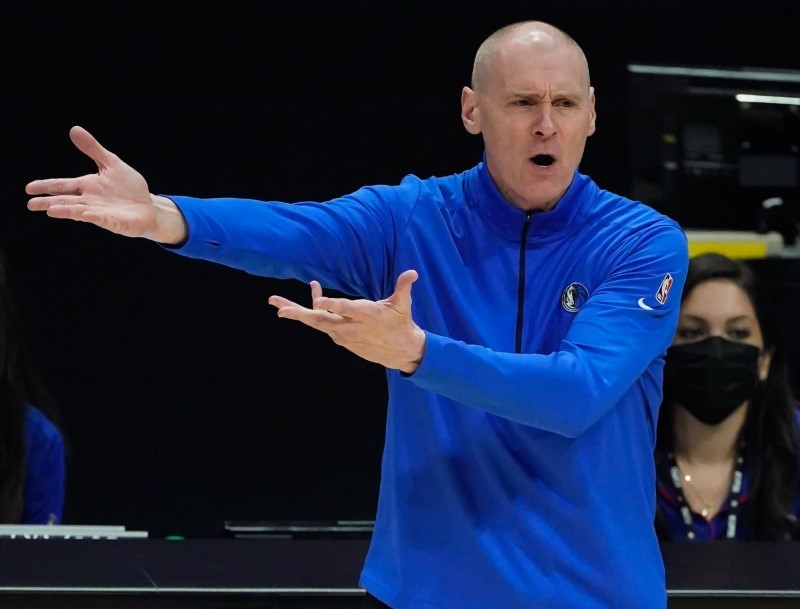 Given Luka’s young age, talent, and potential, conflict, and tension are natural in the locker room. Veteran players and coaches are unlikely to take kindly to Luka’s antics despite its success. Mark Cuban recognized this tension and soon both parties separated. However, it was presumed then and now made clear, that Rick wouldn’t have resigned without another job lined up.