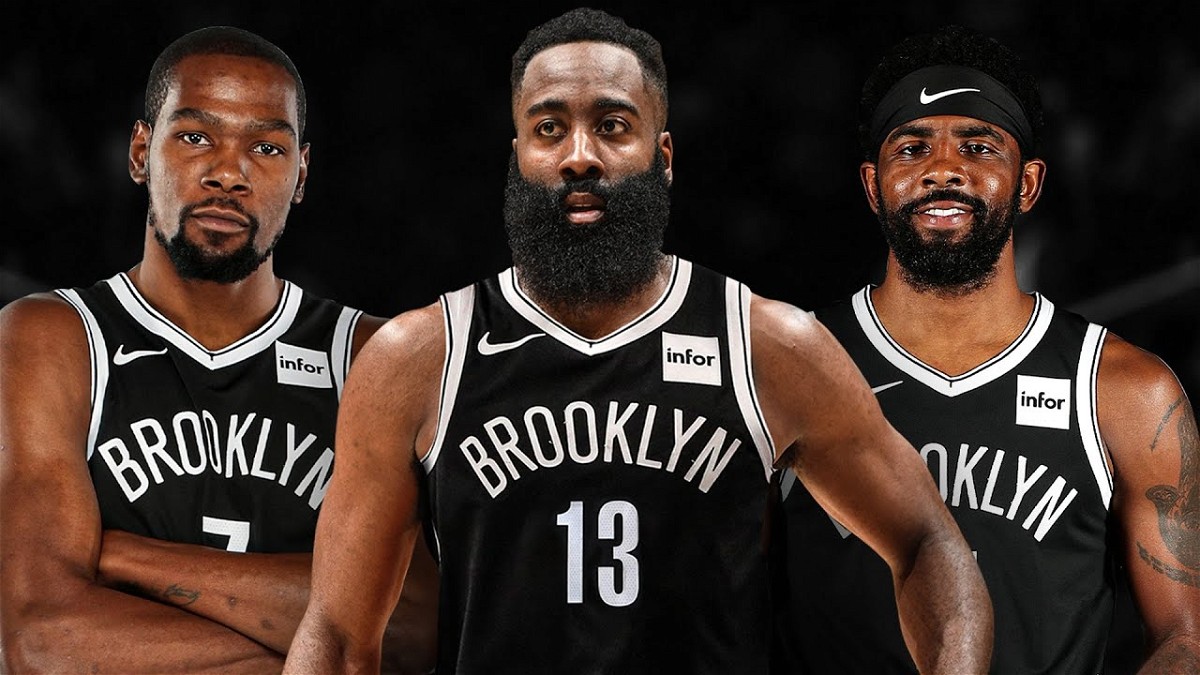 The Brooklyn Nets are one of those teams in the NBA that have a super-strong BIg 3. They have the likes of Kevin Durant, Kyrie Irving, and James Harden. However, the team has now reached a  low with 8 back to back losses. The 8 game losing streak is the longest losing streak in the history of the NBA.

The next matchup for the Nets is against the Boston Celtics. The Celtics are fresh of a win. They defeated the Orlando Magic 110-83. Jaylen Brown put up 26 points with 5 rebounds and 3 assists. Jayson Tatum had 15 points and 7 assists. The Celtics and Nets lock horns but the main question is if Kyrie and Harden will play tonight

The Brooklyn Nets already are one big-star down as Kevin Durant has a knee injury. Kyrie Irving on the other hand will miss the game against the Celtics as it is a home game. Kyrie has not been vaccinated yet and hence according to the protocol will be ineligible to play the match against the Boston Celtics

James Harden suffered from a hamstring injury. The former MVP felt some tightness in his hamstring which forced him to sit out the last two games against the Nuggets and Jazz. Harden is listed as game-time for the matchup against the Celtics.

If James Harden does not play, the Brooklyn Nets are in big trouble. The Nets have already hit a slump and are moving down on the Eastern Conference table. They have a 29-24 record and are looking to end their losing streak. Only time will tell if the Brooklyn Nets will have a fighting chance against the Celtics. Brooklyn fans will be hoping that their big 3 will return strong