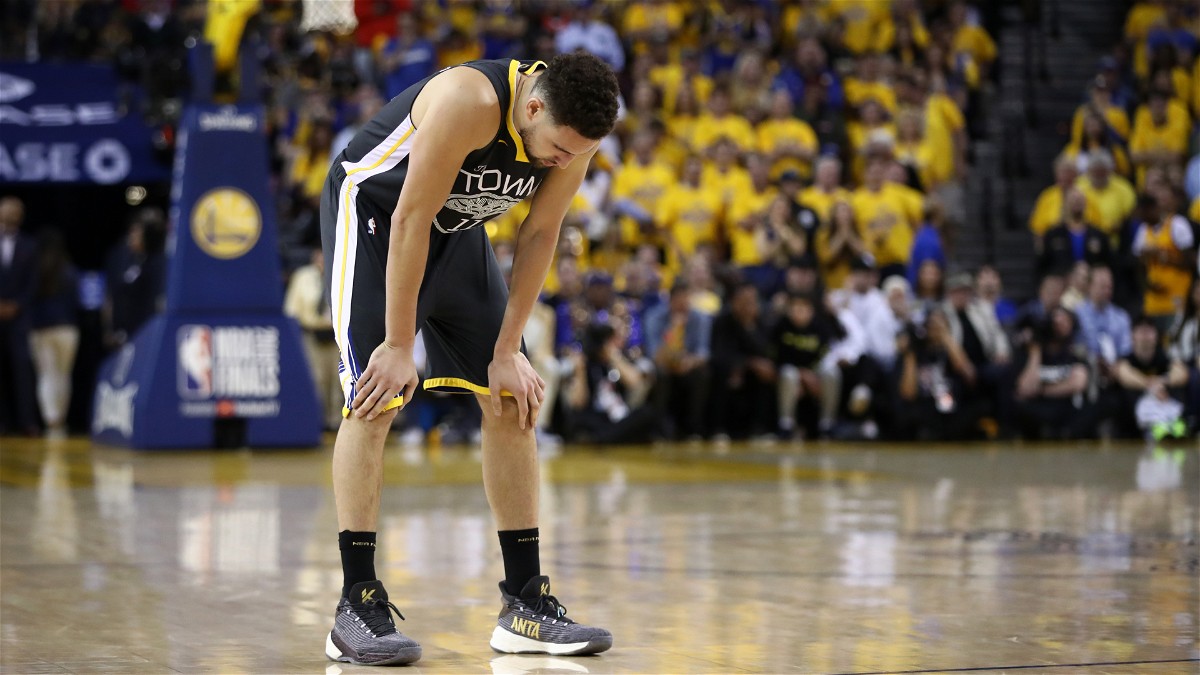 This season was special for the Golden State Warriors for many reasons. They landed top draft picks with high ceilings and had a solid offseason. But most of all, the expected return date of Klay Thompson was scheduled for this season.

Klay Thompson has not played since June 13, 2019, in Game 6 of the NBA Finals between Golden State Warriors and the Toronto Raptors. After excellent Game 4 and Game 5 performances, dropping 28 and 26 points respectively, Thompson rose even higher in Game 6. By the 3rd quarter, he had 30 points to his name and was leading the Warriors’ charge. But tragedy struck.


Thompson tore his ACL and suffered a leg injury that was expected to keep him out for a long time. And it kept him out for even longer. The wait for his return continued 2 seasons on and the Warriors rebuilt in the wake of Kevin Durant’s exit. All the while, Klay Thompson rehabilitated and recovered behind the curtains of a dormant Warriors franchise.

Klay Thompson will play against the Clippers

Klay Thompson eventually made his highly anticipated return this season in a game against the Cleveland Cavaliers. The very team that he made his mark against by winning 3 NBA Championships against them. He scored 17 points and had 3 assists and rebounds each in just 20 minutes to win against the Cavaliers.

He’s had a sporadic stretch of games since then due to various issues. Injuries still playing their part in his season, Thompson has fought through them to average a solid 16.5 points per game. His longest stretch of consistent games came just before the All-Star break. But in the second game after the break, he has had to sit it out again.

Klay then accompanied the Golden State Warriors on their 4-game road trip, which was nothing short of disastrous for the team. He played in games against the Mavericks and the Lakers before sitting out the last game against the Nuggets for rest.

In the Warriors’ return to home court, Klay Thompson is expected to be back in the rotation against the Clippers.