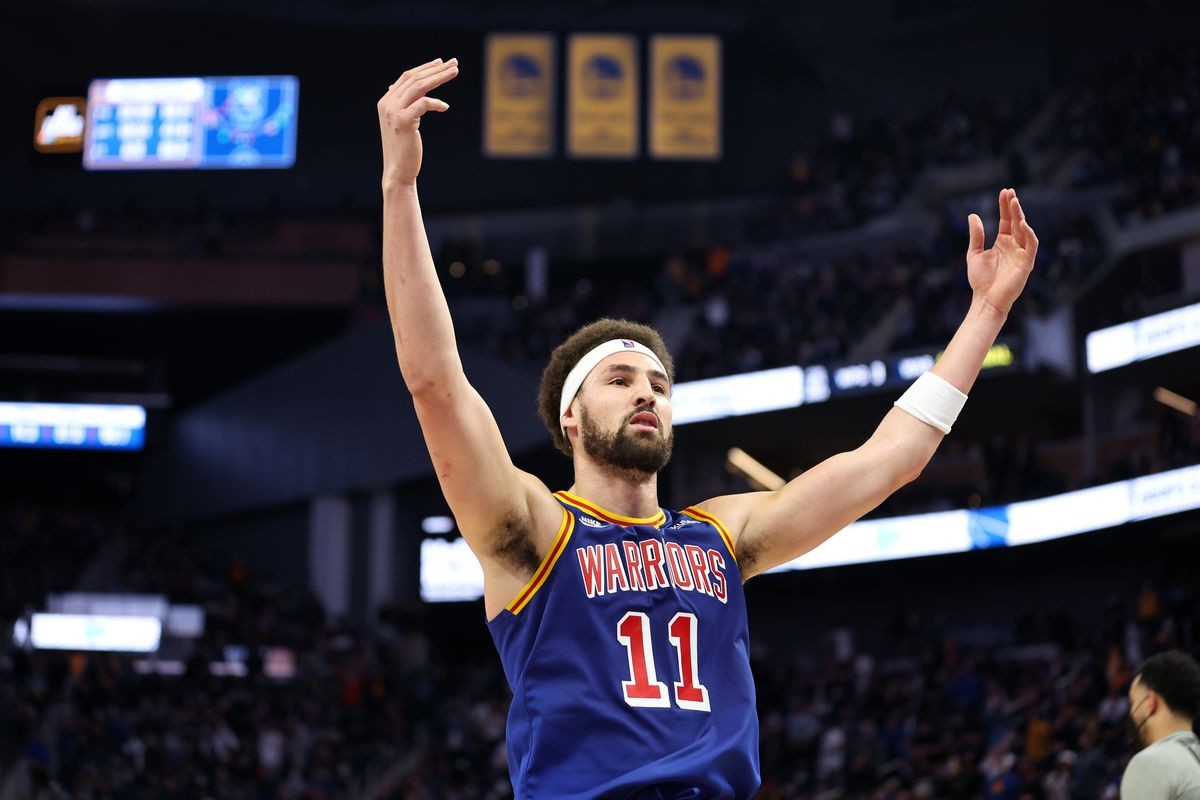 The Golden State Warriors are ready to take on Miami Heat. However, the Warriors are down their star shooter, Stephen Curry who fell awkwardly on his foot leading to a sprain in his ankle. The injury is not too serious but has ruled Chef Curry out of the league indefinitely. Klay Thompson may have just returned from close to two and a half years of no competitive basketball but he already has a task on his hands.

Klay and co will be looking to keep the Warriors in the top 3 in the West. The Golden State Warriors are currently third seed with a record of 47-25. The big question is will Klay Thompson play in his first return to back-to-back Warriors basketball.

Klay Thompson to rest during the matchup against Miami Heat

Miami has already clinched a playoff spot. The team has a record of 47-25 which is surprisingly the same record as the Golden State Warriors. The Heat is also looking to bounce back from the loss against the Philadelphia 76ers.

The Golden State Warriors also suffered a loss last night. As they head into their second consecutive game, the Warriors will be hoping for an easy victory to bounce back. However, GSW has already been struck with some terrible news.

The star shooting guard Klay Thompson will be rested for the matchup against the Miami Heat.

The Warriors are resting Klay Thompson, Draymond Green and Otto Porter Jr. tonight in Miami. Second night of a back-to-back.

This will be a huge blow to the Warriors but they also know this is the only way they can protect Thompson from suffering another injury after he’s just eased back into playing in the NBA.