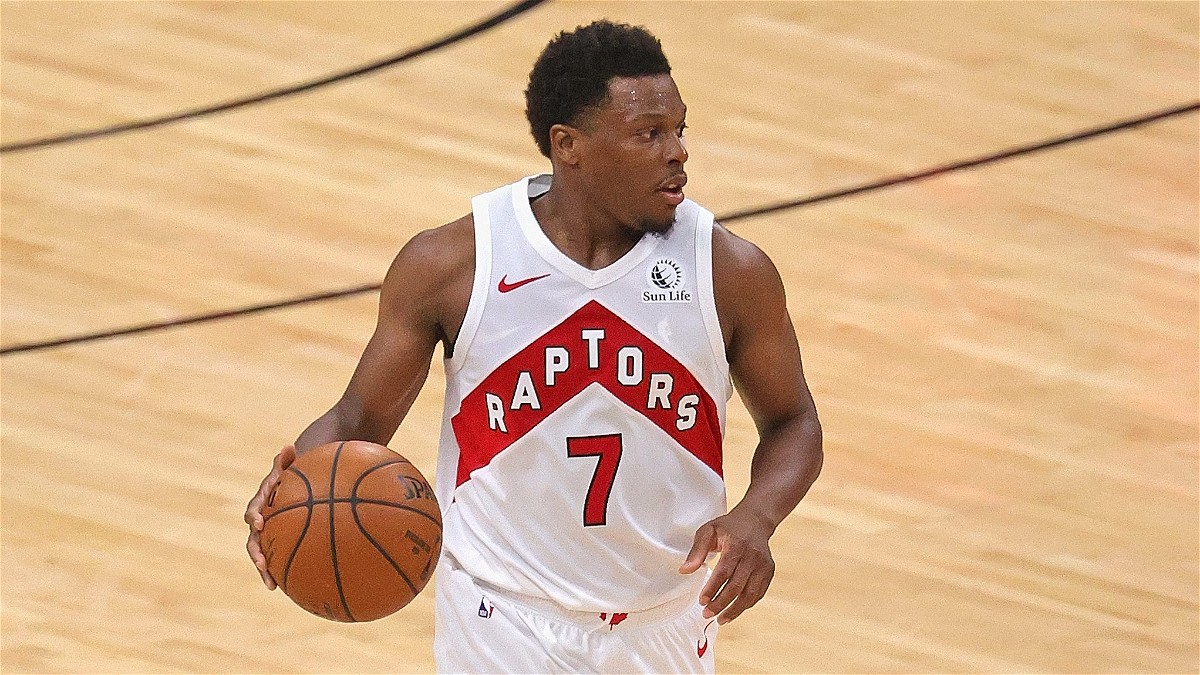 Kyle Lowry began the 2021-2022 NBA season with the Miami Heat. After spending nine seasons with the Toronto Raptors, Kyle Lowry decided it was time to build a different story with a different team. Lowry however has had a rocky season this year. He has missed a number of games and also missed what was supposed to be his first return to Toronto since the trade.

The Miami Heat are having an amazing season. They are the first seed in the Eastern Conference. The team has a record of 40-21. Jimmy Buttler has been showing up for the Heat this season.

Kyle Lowry was supposed to face off against his best friend DeMar DeRozan. However, he will be sitting the match against the Chicago Bulls tonight.

Kyle Lowry might not put up huge numbers but he is the type of point guard that can get players moving quickly around the court. Jimmy Butler perfectly described how Kyle likes to keep things on the court.

However, lowry has missed nine straight games in two weeks between the 17th of January and the 1st of February. The reason seems to be personal and there is no statement that has been released as to what the reason exactly is.

Miami Heat posted a record of 5-4 when they first had to play without their point guard, Kyle Lowry The Miami Heat has a tough schedule ahead of them. They kickstart that journey against the second seed, Chicago Bulls. Lowry will be missing the game due to personal reasons.

Miami will also be playing without Markieff Morris, Victor Oladipo, and Javonte Smart. Hopefully, Miami will be able to hold their ground and lock DeMar DeRozan down. DeMar is the one player who can steal the game at any given time. It is important for Miami to keep its defense plans in check.