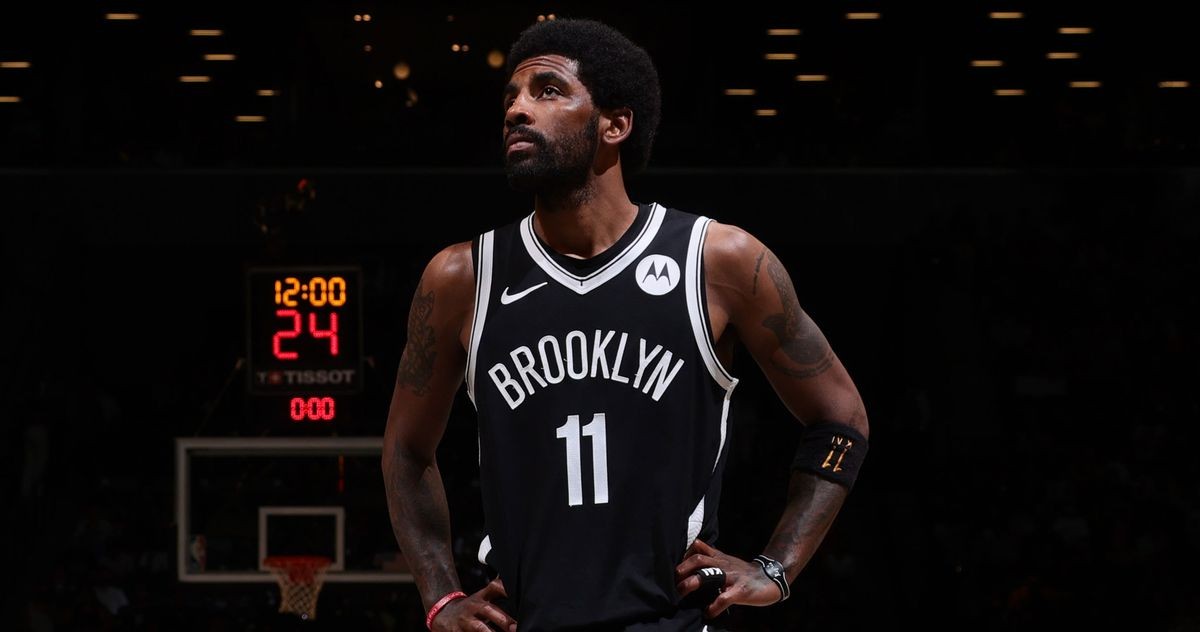 The Brooklyn Nets take on the Miami Heat tonight in a crucial clash in the Eastern Conference. The Heat have won 4 of their last 5 games and remain the team to beat. But if the Nets stand any chance of beating the number one ranked Heat, they will at least want to host them with all their big pieces. One of whom, Kyrie Irving, remains questionable till the get-go.

Kyrie Irving has been part of the news since the offseason for his stance on the vaccine. The New York City mandate further complicated the matter by not allowing Irving to play, forcing him to be cut from the roster. He was later recalled by a depleted Nets squad after Kevin Durant’s injury. But has remained unavailable for home games at the Barclays Center.

However, in the latest amendment to the mandate, New York City has eased out restrictions and all but lifted the mandate. Consequently, this has led fans across the NBA to believe Kyrie Irving is set to return.

As announced by New York City Mayor Eric Adams, the city is set to lift the mandate.

So long as our indicators show a low level of risk and we see no surprises this week, on Monday, March 7 we will also remove the vaccination requirements for Key2NYC — meaning indoor dining, fitness and entertainment venues.

The mayor’s announcement includes Key2NYC areas which include fitness and entertainment venues. However, it still is not enough for Kyrie Irving to make a return.

Although the Barclays Center comes under the Key2NYC classification, Kyrie Irving is an employee of the Brooklyn Nets. And that means Irving playing for the Nets will violate the requirement for employees to be vaccinated.

He will however be able to attend games courtside and that is where the fallacy lies. And therein lie the Nets’ hopes of recovering Kyrie Irving by ironing out such technicalities.