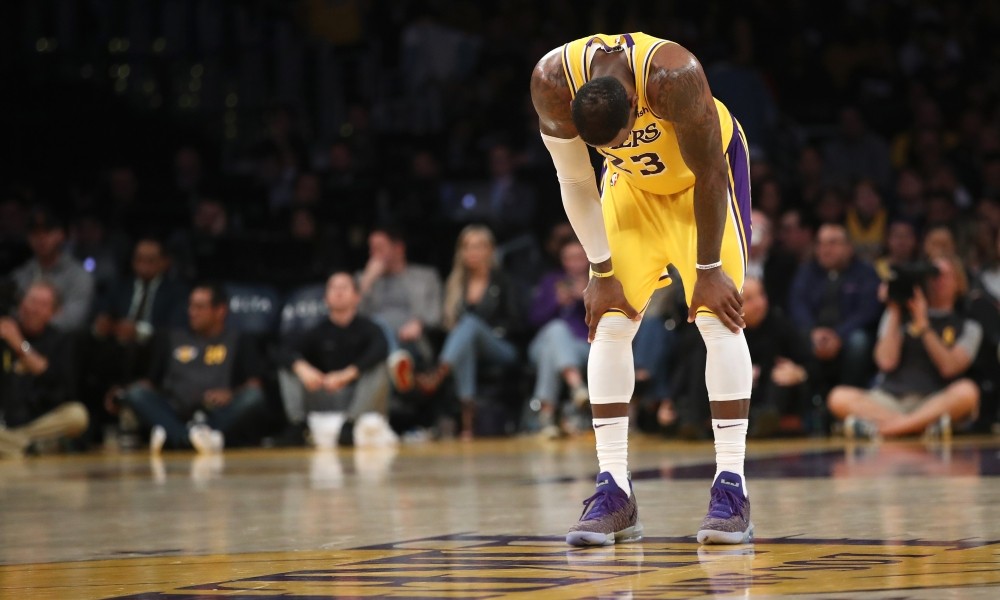 The Los Angeles Lakers take on the Los Angeles Clippers in the LA Derby tonight. The Clippers have been without their main man, Kawhi Leonard, for the entire season and have missed Paul George for large chunks of it too. Likewise, the status of the Lakers’ stalwart is also in jeopardy, with LeBron James questionable for the game. 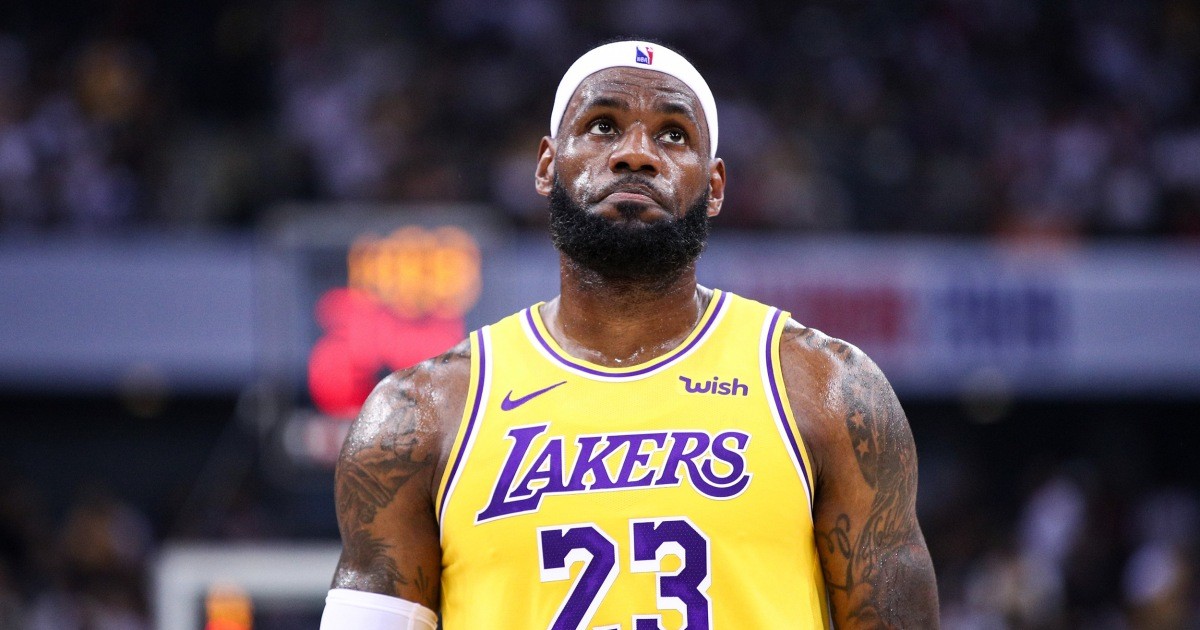 LeBron has already missed 15 games this season, due to a sore right ankle, left knee swelling, and suspension too. His longest stretch out came in November when he missed 8 games due to an abdominal strain. The Lakers went 3-5 in that stretch emphasizing their reliance on their 18-time All-Star. Their problems heightened with their other superstar, Russell Westbrook, misfiring.

Although LeBron was fit and firing in the All-Star game, his availability against his city rivals is still unknown. LeBron James was fit enough to lead Team LeBron with his highest minutes tally in an All-Star game ever at 36 minutes played. Not only did he score 24 points and dish out 8 assists to go with 6 rebounds, but he also scored the game-winning shot in his hometown return.

However, Ryan Ward from Lakers Nation reports that LeBron is struggling with left knee soreness. This same left knee caused LeBron problems back in January when he was out for 3 games. And it will keep his availability for the game a last-minute call.

Lakers’ status report for tomorrow’s game against the Clippers – LeBron James is QUESTIONABLE, while Avery Bradley is OUT and Melo is PROBABLE. pic.twitter.com/LCzV84EOqW

For someone as competitive as LeBron, do not be surprised if he will play the game against the Clippers through injury tonight. This game is significant in the Play-In race in the Western Conference. And the Lakers have much to do to catch up to the Clippers.