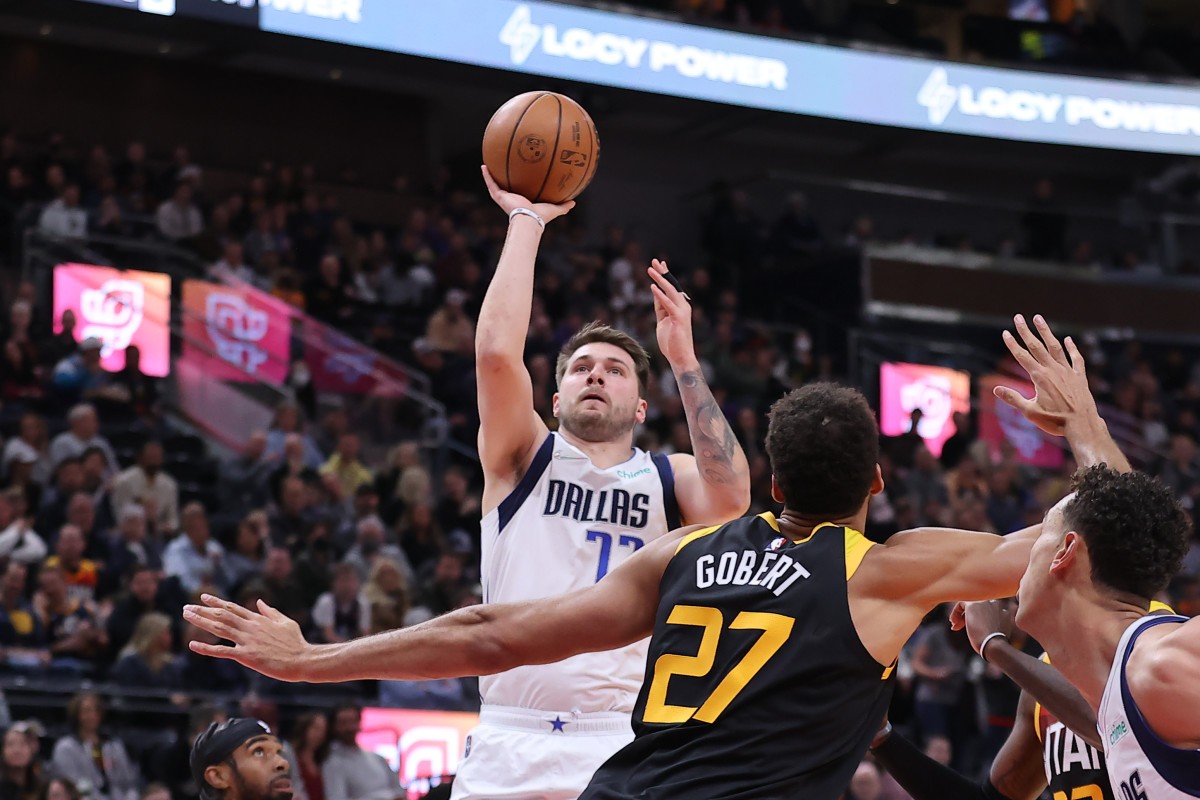 The Dallas Mavericks have come out of the All-Star break strong. The Mavericks have recorded wins over the Golden State Warriors, Los Angeles Lakers, and the Sacramento Kings. The only team they have lost to in this 5 game stretch is Utah Jazz. And they host the Jazz yet again tonight and face an even tougher battle ahead if Luka Doncic is unavailable.

Luka Doncic was the Western Conference Player of the Month for February, averaging a near triple-double across the month. He had 34.7 points, 10.3 rebounds, and 8.8 assists with over 40% shooting from the field and beyond the arc.

Luka Dončić has been named the Kia NBA Western Conference Player of the Month, marking the second time in his career he has received the honor (November 2019).

Dončić joins Dirk Nowitzki (6) as the only players in franchise history to win multiple Player of the Month awards. pic.twitter.com/xcMemR3lkE

And the 3-time All-Star has not slowed down in March either. In 2 games against the Warriors and the Lakers, he averages 33 points, 9 rebounds, and 7 assists. However, Doncic missed the Mavericks’ third game in March against the Sacramento Kings due to a left toe injury.

Luka Doncic is probable to play against the Utah Jazz

However, he still has not been cleared to play since sitting out of the game against the Kings. In the latest communication from the Dallas Mavericks, he has been listed as probable. The Mavericks have cited a left toe sprain as the reason for his potential absence.