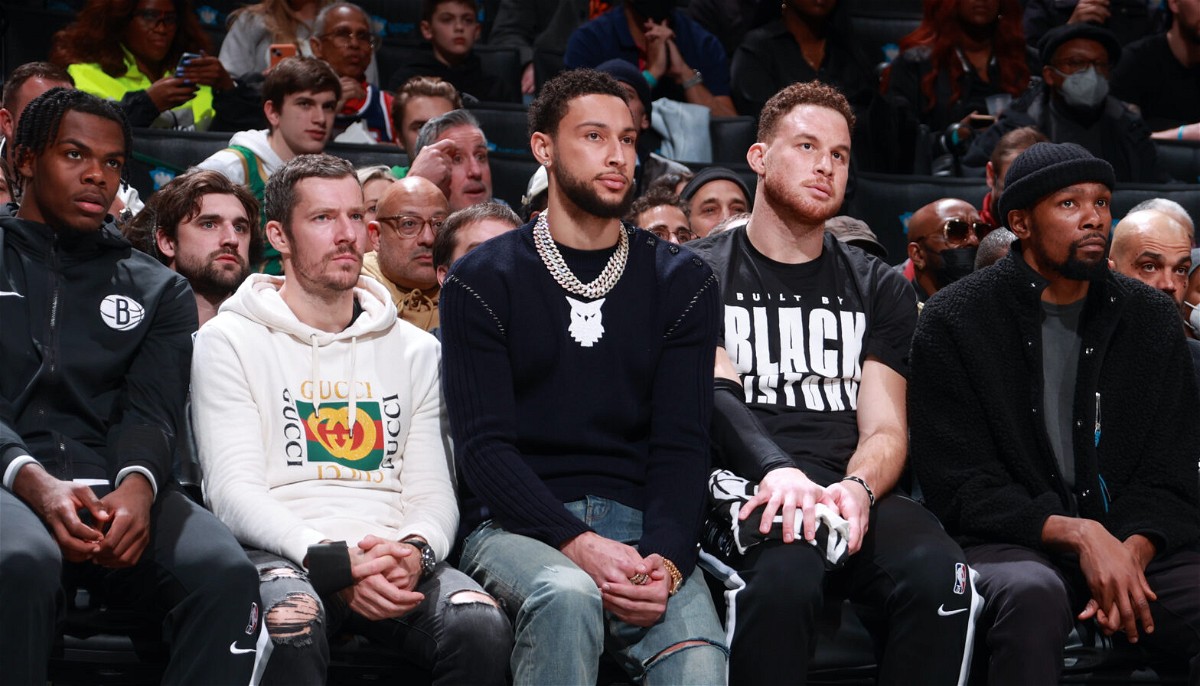 The Brooklyn Nets have a huge couple of weeks of games coming up. This week they’ve already played the reigning NBA Champions Milwaukee Bucks and the Toronto Raptors. And in the upcoming games, they have the Raptors, Heat, Celtics, Hornets, and the 76ers. These are all teams that already have a playoff spot or heavily contending for one. The Nets would love to have Ben Simmons full healthy in this stretch.

Ben Simmons has not played a game since 20th June 2021 and has been traded to Brooklyn on February 10th, 2022 yet hasn’t been healthy to play for them yet.

Back issues are keeping Ben Simmons out

Ben Simmons hasn’t been on an NBA court since the 2021 NBA playoffs. Even though he was fully healthy at the time, he wanted to take a stand by sitting out. This way he forced his way out of Philadelphia.

However, as he did not play or practice at that time, he got out of game shape. And once he got traded, he needed to get reconditioned to be able to play at NBA speeds.

During his reconditioning, he picked up a major setback. It was reported that Simmons’ debut would be postponed due to back soreness he got during reconditioning.

Coach of the Brooklyn Nets and former 2-time MVP Steve Nash, in a recent press conference, gave an injury update on all his players that were missing out.

On the Ben Simmons situation, he said this,

“Ben is still working through a number of things and reconditioning and so he’s not gonna play this week. But we’ll keep working on his timeline and hopefully, he can progress as well.”

KD could return Thursday or Sunday, while Ben Simmons has been ruled out for this week pic.twitter.com/fHPaIQctQ1

This clears out that Ben will not be playing against the Raptors and the Heat this week but with the uncertainty in Nash’s answer, we may not see him until after the Philadelphia game. Some fans believe that Simmons and the Nets are forcing the narrative so that he can sit out the game against his former team.

If that’s true or not we won’t know. But the Nets are the 20th best team in defensive rating and really need Simmons to come back or they could out of the playoffs this season.