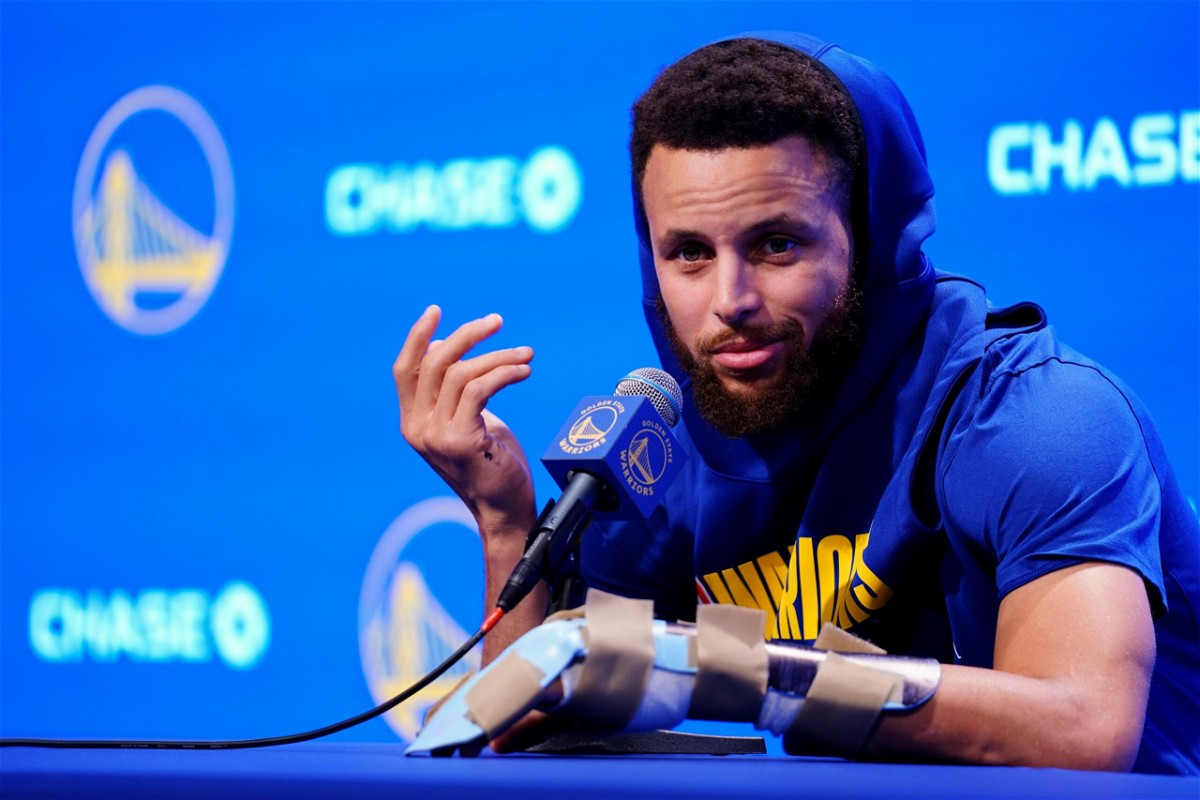 Already injury-ridden Golden State Warriors are yet again facing another setback tonight against LA Clippers. Steph Curry went from probable to questionable in a matter of a few hours.

Their chances were pretty thin, to begin with against a contending team like the LA Clippers. Warriors were served with a disappointing defeat in the Chase center on Wednesday. Although Clippers maintained the lead right from the beginning until the third quarter, the Warriors were not trailing d far behind either. They kept Clippers in check and took the lead several times during the game. However, Kawhi Leonard’s lethal midrange resulted in a 101-108 loss.

After scoring career-high 62 points against Portland trailblazers Curry bounced back from a stretch of inefficient games. In addition to personal accolades, the Warriors as a team rectified the mistakes they made in the previous match against the Blazers and concluded the game in their favor.

However, an opportunity like this does not seem to present itself tonight against the Clippers if Steph Curry is ruled out of the game. Despite Eric Pascal’s promising performance and Andrew Wiggins’ bounce back this season, this young core is not ready to take on giants like LA Clippers yet.

Steph Curry’s tweaked ankle was not a concern earlier

Losing Klay Thompson to another ACL injury prior to the commencement of the season was a hard blow for Dub nation. They waited patiently for one long season to see the splash brothers on the court again.

Steph went from probable to questionable for tomorrow’s Clips game. Not ideal.

Steph Curry has been dealing with ankle issues throughout his career. An injury of the same led to a missed season in 2012, however, after successful surgery, this unanimous MVP carried his team to the playoffs without fail. A tweaked ankle albeit not a serious one is a cause for worry especially given current circumstances.

After the game, coach Steve Kerr discussed the issue with the media. Curry had a mediocre performance that night when compared to the previous two games. Kerr disclosed that Curry complained about a twisted ankle, however, reassured that it was not serious. Curry left the game with one minute left and consequently left the court as well.

“He did tweak it. He told me it’s not serious. He’ll come in tomorrow and get treatment and we’ll check it out. The good news is Steph does not think it’s anything too serious.”

There is no clear intimation from the Warriors about Steph Curry’s chances tonight.