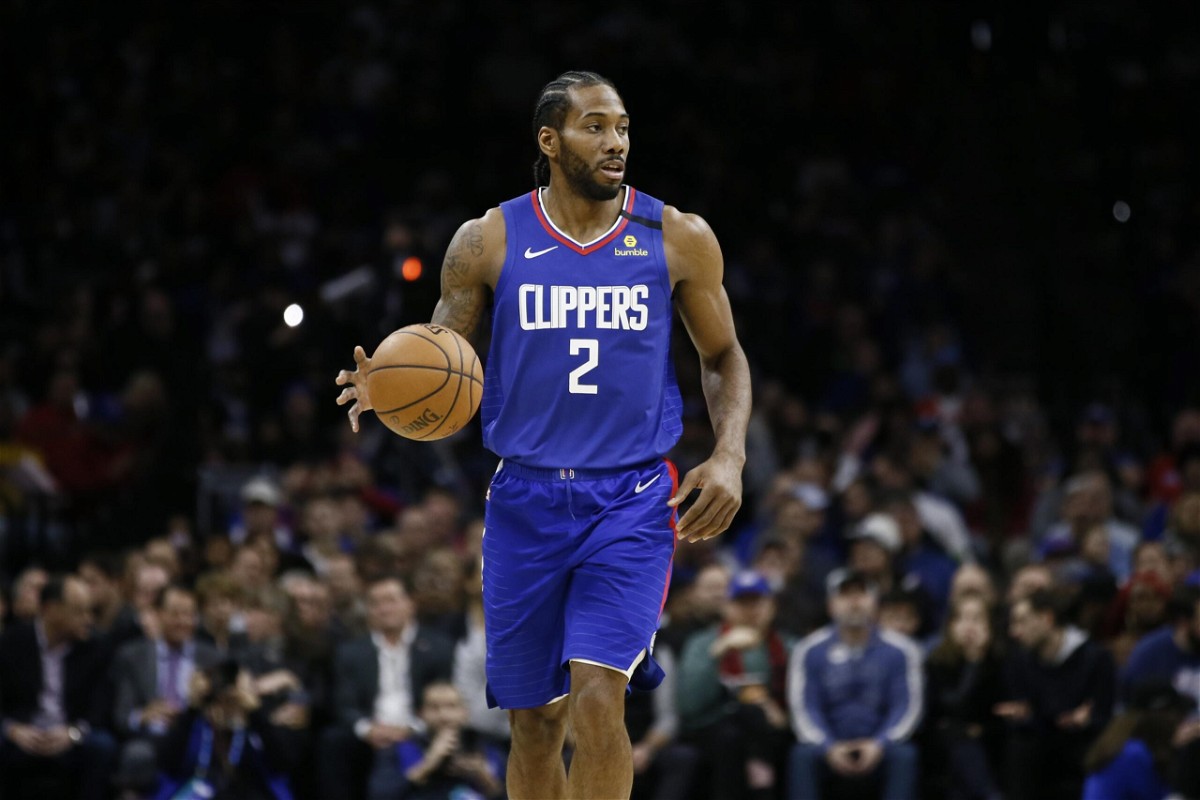 Game 4 of the Western Conference semifinals between Utah Jazz and the Los Angeles Clippers saw Kawhi Leonard record 31 points and 7 rebounds. In a commanding performance, the former NBA Finals MVP inspired the Clippers to tie the series 2-2 before walking off injured.

He has not played a game since. And his absence meant the Clippers succumbed to the Suns in six games in the Western Conference Finals.

Later revealed to be a partial ACL tear in his right knee, Kawhi has not made a single appearance all season. The occasional injury update from the Clippers and sources close to him maintained that he was part of this season’s plans. And fans across the league have eagerly waited for a return date for The Claw. However, as the season has progressed, it seems highly unlikely that we will see the former DPOY on the court.

And in the past week, two very telling statements have emerged from the Clippers camp. Firstly, the president of basketball operations Lawrence Frank explained the situation Kawhi is in, and how no return can be scheduled due to the nature of the injury.

Following that up, coach Ty Lue admitted that he does not expect Leonard to take the to the court this season. Although he still hopes to have his star back, he has had to work around it to make the Clippers competitive.

Ty Lue’s side has had to deal with the absence of both their All-Star players, Kawhi Leonard and Paul George. The latter has at least been around for 26 games, unlike Leonard who has not played since last season. The shooting forward has averaged 24.7 points and 7.1 rebounds in 24 games this season. Their absences have brought other players to the fore and in spectacular fashion.

Kawhi Leonard and Paul George took time off their rehab to attend the Super Bowl, attracting the ire of the Clippers faithful. Meanwhile, the Clippers team has steadied their ship and are hopeful of making the playoffs.

Reggie Jackson has assumed the mantle of responsibility and excelled, scoring at a career-high 16.7 points per game. Likewise, Terance Mann and Luke Kennard have been playing quality basketball that Kawhi will look to return to, perhaps, next season.