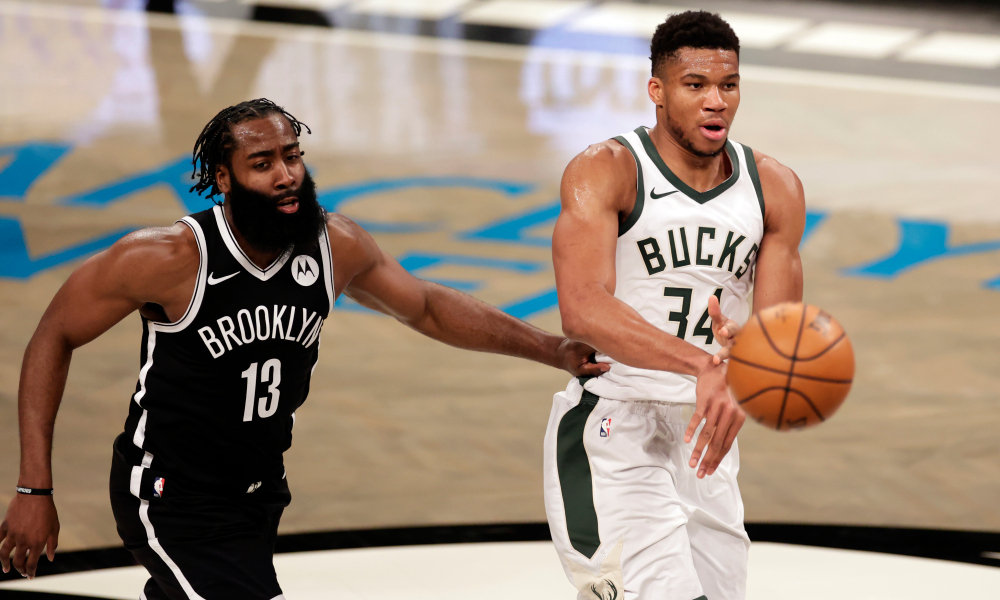 James Harden who was ruled out against Portland Trailblazers is still questionable against Chicago. He was out due to a left hyper-extended knee and will be evaluated before the game.

Kyrie Irving is eligible to play against the Bulls as it is an away game. However, he also rolled his ankle and is now at day-to-day evaluation. Nevertheless, he said after a loss against Portland that he’ll be available against DeRozan and the Bulls.

It will be again on Kevin Durant’s shoulder to lead the team. The Nets have now lost 5 out of their 7 games and will now compete against a team who have been on a roll since they have now won 9 out of their last 10 games.

It’ll be the first that the newly built Chicago will face the big 3 of James Harden, Kyrie, and Durant. Even though Chicago has won 2 games against the Nets, it was without Kyrie Irving.

Kyrie Irving makes all the difference for his team. He is like a vocal leader for the Nets. His presence nullifies the bad defense of the Nets and also with Harden struggling offensively, he brings his shot-creating ability in the mix.

Even though the Bulls have Lonzo Ball and Alex Caruso, the lockdown brothers, it is near impossible to stop Harden and Kyrie, let alone Kevin Durant. Not only this, but Patty Mills coming off the bench is also a big-time benefit for the Nets.

The Bulls will require an all-out offense from both Zach Lavine and DeMar DeRozan. Even Lonzo has to hit his 3s and distribute the ball exceptionally to defeat the big 3 of the Nets.

The only advantage that the Bulls have is their Center. Vucenvic can punish the Nets down low as they do not have good big men. What they had was Claxton, who is unfortunately questionable due to a hamstring injury.