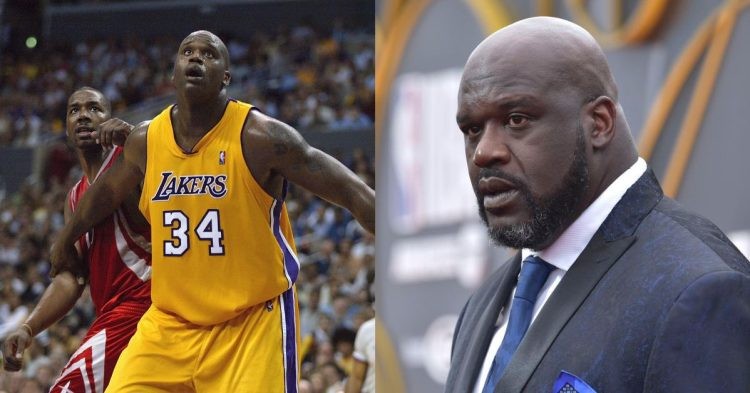 Shaquille O’Neal is probably one of the most recognizable basketball personalities in the world. He is not only a legend for the Orlando Magic and the Lakers, but for the basketball world as a whole. When you have fame like that, you need a bank account to match it. Shaq has no shortage of that either. In his career alone he has amassed a fortune of up to $286,344,668. That’s a quarter Billion dollars! Apart from making money, The Big Diesel is also known for spending money. He even holds the record for the largest Walmart purchase to date.

Shaq once lost $1 million in a day.

Shaq’s wealth goes way beyond what he has made on the court. Over the years he has expanded his wealth by investing in various business opportunities. He has made it a habit of only investing in products that he wholeheartedly believes in. He may not be there yet, but at the pace that he is going Shaq will soon approach the billionaire status.

How did Shaquille O’Neal learn to invest and grow his money?

Shaq while learning how to invest money, took the advice of one of the richest men on earth Jeff Bezos. He heard a quote from Bezos and took that as the foundation of his investments. Here is what he had to say about it. “I heard Jeff Bezos say that he makes his investments based on if it’s going to change people’s lives… Once I started doing that strategy, I probably quadrupled what I’m worth.”

And this strategy of his has worked incredibly for years now. Shaq owns over 200+ business locations, with over 150 car washes! The man has it all and is only continuing to add to it. But, he also gives back when he has to. Shaq is well known for his philanthropy, he often goes to shopping complexes and pays the bills for any single mothers that he finds.

Shaq gifted 1,000 PS5’s and Nintendo Switches to kids at an elementary school for the holidays.

(via The GaryVee Audio Experience) pic.twitter.com/eazU92kbYs

Shaq’s net worth at this point is $400M, it’ll only be a matter of time before he joins the likes of Jordan and LeBron on the list of billionaire athletes.