Is Stephen Curry Officially Past His Shooting Slump? 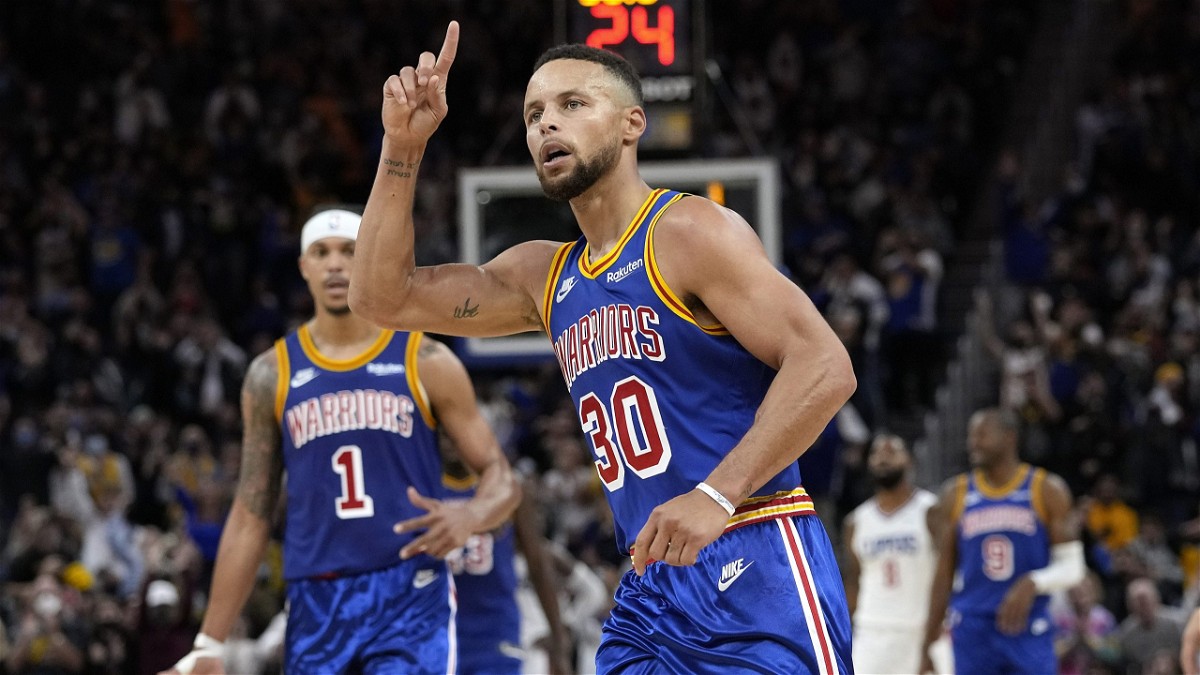 Stephen Curry. A name that’s synonymous with shooting. One half of the Splash Bros. And the creative spearhead of the most dominant team in modern NBA. He came into this season as the greatest 3-point shooter of all time in all but name.

A mere statistical formality persisted. An insignificant hurdle. At 2,832 3-point field goals, Stephen Curry was only 141 3-pointers away from surpassing Ray Allen‘s record of 2,973 3-pointers made. It wasn’t a question of if, it was only a question of when he would surpass it.

Through the first 27 games of the season, Steph Curry and the Golden State Warriors steamrolled through the league with a 27-5 record. And it was Steph Curry himself who led this charge, averaging 27 points per game, and attempting 13.4 3-pointers at a whopping 40.1% success rate. This propelled him to be a clear MVP frontrunner early on in the season 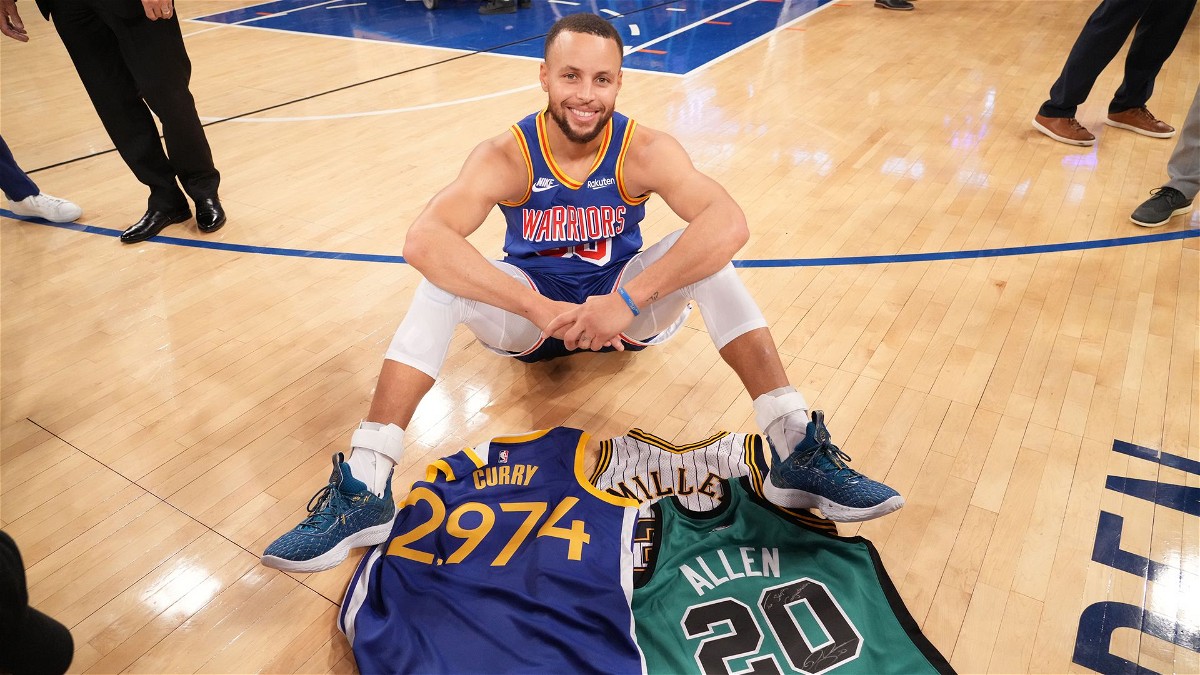 Consequentially, the Golden State Warriors were touted to be back to the way of old, winning. And with all things going to plan, in true climactic fashion, Stephen Curry made history in a sold-out Madison Square Garden. With 4:27 minutes gone by, he downed a 3-pointer that made him the outright leader for 3-pointers made in NBA history. Even Ray Allen was in attendance to witness the historic feat, in the matchup against the New York Knicks.

Contrary to the popular narrative, Steph Curry’s shooting slump was birthed 3 games before he broke the record. 6 days before that MSG night, Curry was 16 3-pointers from the record before facing the Trailblazers.

Such was the media speculation surrounding his imminent feat that it was expected of him to pull off some madness and crush the record right that night. Steph uncharacteristically misfired, only making 6 of the 17 3-pointers he attempted. This slow crawl continued till the game against the Knicks where his achievement overshadowed any signs of a slump.

In 18 games since breaking the record, Curry’s numbers have dramatically fallen off. The 27 points per game were now only 24.3 points per game. And more drastically, his 3-point percentage tumbled down from 40.1% to an all-time low of 33.8%. While his shooting woes were documented league-wide, faint reports of him not being 100% fit continued but were never acknowledged. 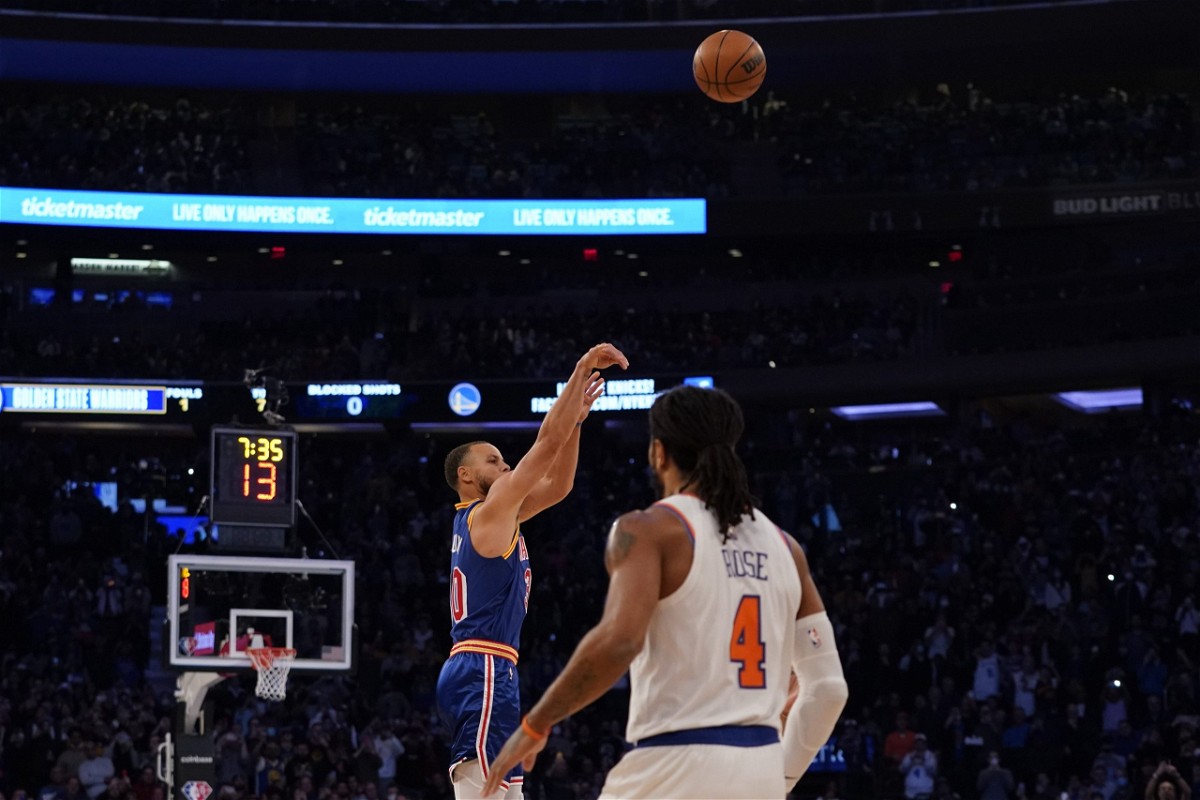 But that seems to be in the past again. As in the last 5 games, Stephen Curry has recorded season-high 47.1% shooting from behind the arc. All this while attempting an excellent 10.2 3-pointers per game. And a solid 51.3% from inside the arc, at 6.6 2-pointer attempts per game.

Notice how ridiculous this stat line is and an ode to how much Steph Curry trusts his 3-pointer to be attempting it more than the easier 2-pointer. The 2-time MVP’s uptick in form helped the Warriors to a 5-0 record in these games. Coach Steve Kerr will be optimistic that this form continues while revitalizing Steph Curry’s charge for his 3rd MVP.

NBA Trades: Here Are the Top 3 Players Portland Should Be Targeting to Put Around Damian Lillard