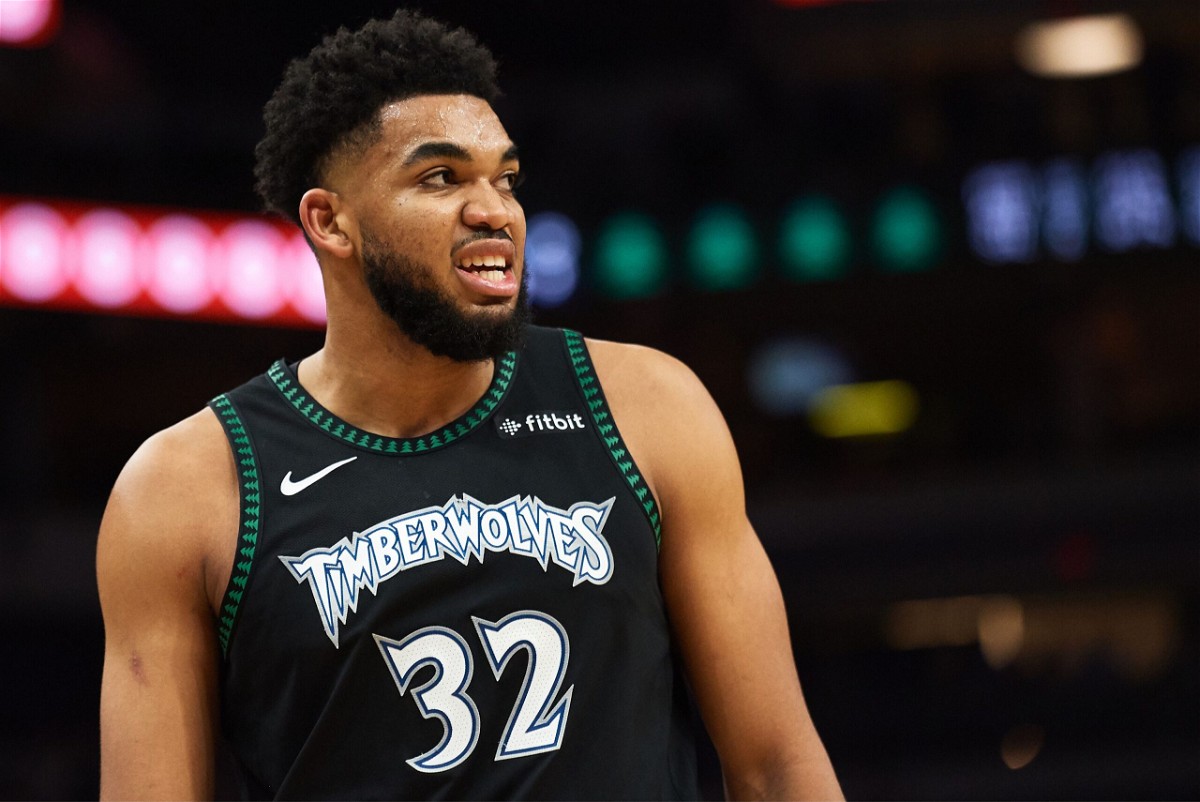 Stephen Curry needs no introduction. The talented point guard from the Golden State Warriors is indeed the greatest shooter of all time. He has the most number of made three-pointers in NBA history. The NBA All-Star weekend kicked off on Friday night. On Saturday took place the much-awaited three-point contest.

There were many talented players representing their teams at the event and amongst them was Minessota Timberwolves Centre, Karl-Anthony Towns. Kat went on to become the first big man to ever win the Mountain Dew 3-point challenge also set a new record for most points in the final of that challenge. However, he did manage to get some advice from none other than Stephen Curry before he went in to contest.

Stephen Curry has words of advice for Karl-Anthony Towns

The 2021-22 regular season has not exactly been Stephen Curry’s best year shooting. For the longest time, he never shot below 40%. This season Curry is shooting 37.9% and to call that a low is still outrageous.

Irrespective of his stats this season, Curry is still the person you want to take advice from especially if you are entering a Three-point contest. Karl-Anthony Towns took perfect use of the situation and got in some words of advice from the greatest shooter ever.

KAT asked Curry where he looked while he was shooting and Curry gave him the best advice to win the contest. He said,

“I shoot it till I feel comfortable where it’s going and then look back. It’s all about rhythm and you’ve got plenty of time, don’t worry.”

Karl-Anthony Towns did go on to win the contest. KAT winning is a huge inspiration for all the Bigs in the game of basketball who are stereotyped as people who can only play in the paint.