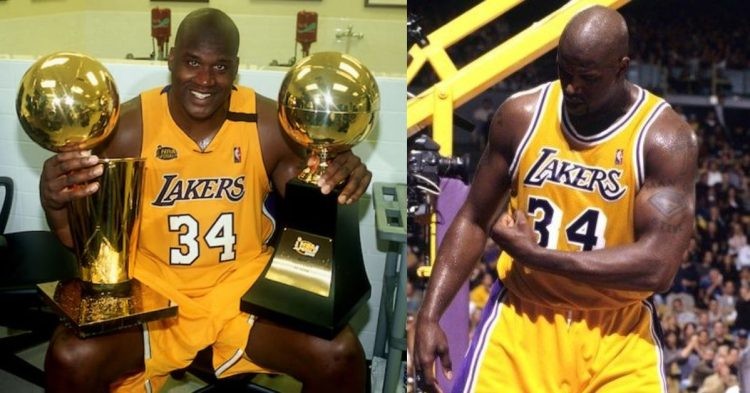 We all know about the displays of greatness Shaquille O’Neal showed off during his time in the NBA. Alongside the late Kobe Bryant, he managed to help the Los Angeles Lakers win 3 titles in a row. Only Michael Jordan and the Chicago Bulls have managed to accomplish this feat in recent basketball history.

One must wonder what motivates athletes like O’Neal to continue pursuing greatness and winning regardless of the challenges at hand. Thankfully, Shaq revealed the source behind his motivation to win. It is important to know what he said and take away whatever lessons we can from it.

This is not the answer most of us were expecting. However, when thinking about it, isn’t making one’s parents proud the entire purpose of being an adult and a man in society? Moreover, one can only imagine the hardships the family had to go through in the early years. Now all of Shaq’s family members are as comfortable as one could imagine in life.

Shaquille O’Neal was interviewed at the MGM Grand arena in Las Vegas by a man named Patrick Bet David. The context began with the 4x NBA champion being asked how he dealt with aggressive situations on the court and whether it affected him psychologically. Moreover, he was also asked about his feelings of success and achievement.

“So my thing like even now people be like oh you so successful you made that it’s not about that for me My sole dream was to be able to buy my mother anything she wants even to this day that’s why I work hard so all that stuff you said but it’s cool…So when I’m playing and when I’m on the court you can’t outplay me because if you are you’re taking my mother’s house away and I can’t have that So I will damn near kill you before I let you take my mother’s house away”.

Quite a sentimental statement from the NBA champion. No man who is wise should go anywhere near Shaquille O’Neal’s mother or her house after hearing this story. In any case, Shaq won’t let anyone do anything to get in the way of his mother’s happiness and has made that abundantly clear.