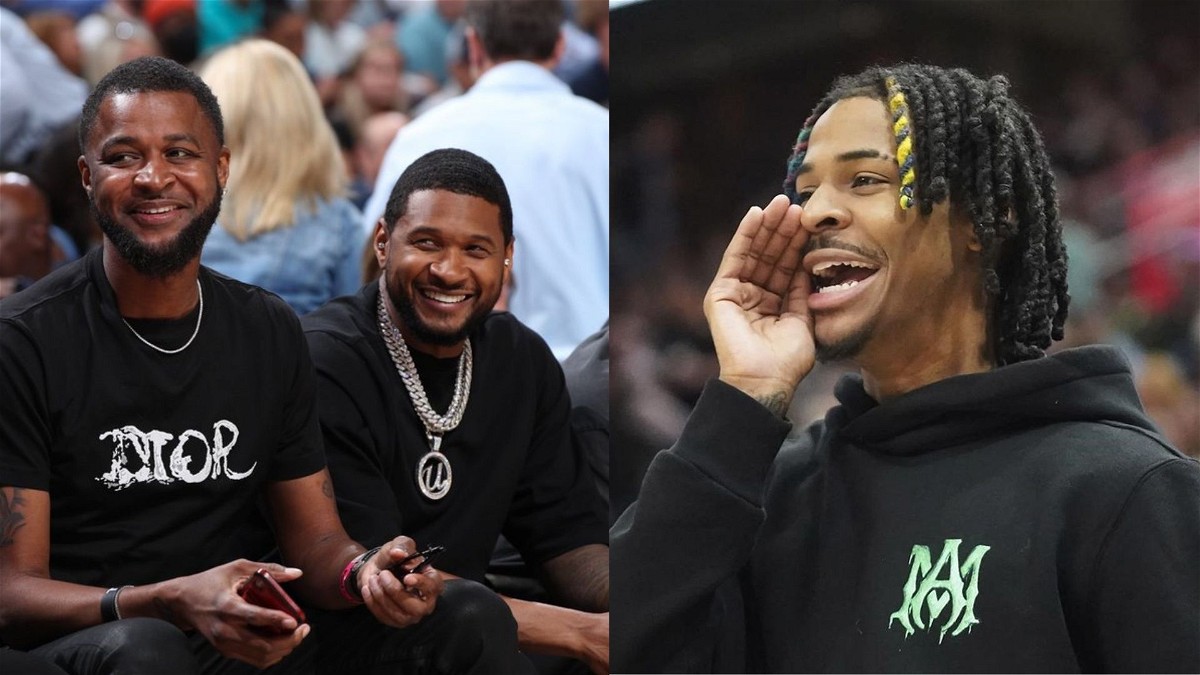 Ja Morant had one of the greatest nights of his career tonight. The Memphis Grizzlies are leading the first round of the NBA playoffs against the Minnesota Timberwolves 3 games to 2. Game 5 win came after a big 4th quarter comeback. The Most Improved Player of this season scored 30 points in the thrilling game.

And the icing on the cake was Ja’s game-winner to remind the NBA why he’s the future face of the NBA. However, his dad was courtside seeing him do all of this, making this so much more meaningful.

Ja Morant and his dad have had a very close and very public relationship. Morant’s dad can be seen courtside at most of his games and he gets into the game as if he was on the court himself. In-game 2 against the Timberwolves, fans saw Morant’s dad and KAT’s dad in a heated trash-talking session.

It would look like Ja’s dad Tee Morant is his biggest fan. But according to his son, Tee Morant is Ja Morant’s first hater. He thought the MIP and former ROTY how to be great through his dose of tough love.

“I think when I won Rookie of the Year his message after was, ‘Good job, you still suck.”

This is what Tee Morant thought when he got his first real achievement in the NBA. It’ll be so interesting to imagine what he must have said when Ja won the MIP and lead his team to the 2nd seed in the West.

However, for now, Ja’s dad looks like he’s enjoying seeing his son live up to his potential. and it also gave us a great moment for the rest of the playoffs to look at. The Memphis Grizzlies put on their ‘Look-alike Cam’ on the jumbotron and pointed it towards Tee Morant comparing him to Usher, who was sitting right beside him. They both dressed and looked eerily similar. It was a very funny moment.

Even Ja Morant had a chuckle looking at this later, on Twitter. A much-needed laugh for the Memphis star who had just pulled off a comeback to witness. Can Ja make his dad proud by winning this round of the NBA playoffs?