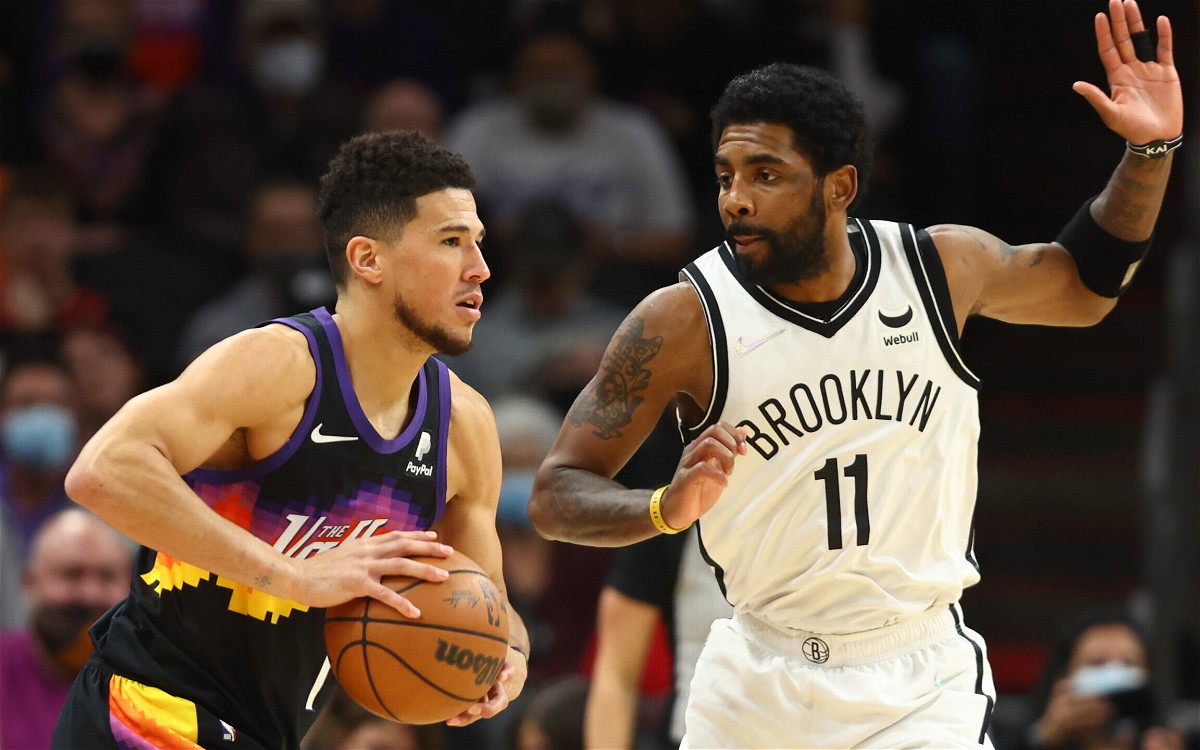 The Phoenix Suns just won their 60th game of the NBA season. They are the first NBA team this season to join that elite group. This is the first time since 2018 that a team has won 60+ games in a season. Phoenix is in a league above everyone else and it has all come on the shoulders of Devin Booker. Phoenix is 9 games ahead of any NBA team. This kind of domination is just a sliver of what could come in the NBA playoffs.

The Phoenix Suns achieved this feat in style. They played the Denver Nuggets tonight who are the 6th seed in the West. Denver have been playing this season without MPJ and Jamal Murray, the only 2 players that could slow Devin Booker down. However, in their absence, we saw D Book put up 49 points on 64% shooting from the field.

He did this on the anniversary of his 70 point game and became the 4th youngest player in NBA history to score 11,000 career points.

Devin Booker and his case for MVP

Even though the Phoenix Suns have the most wins in the NBA, Devin Booker has not found himself in the MVP conversations. This has been extremely surprising because in most seasons, the best player on the best team, essentially, gets handed the award. But with names like Embiid, Jokic, Morant, and DeMar DeRozan, Book gets no love.

Tonight, the NBA gave him the recognition he deserves with a ton of tweets.

Kyrie Irving began with the most important thing on anyone’s mind.

Ja Morant, one of the frontrunner in the MVP conversation, said this.

Even the Phoenix Suns needed this to be their statement for the season.

Some necessary changes were made. pic.twitter.com/s9uTDRVp4n

After tonight, the voters will be more inclined to start putting their faith in the 60 win team Phoenix Suns. It’s such a huge accomplishment that even Phoenix have done it only twice in franchise history. However, the one thing that did happen in both those seasons was the MVP was from Phoenix as well. Will that trend continue this season as well?