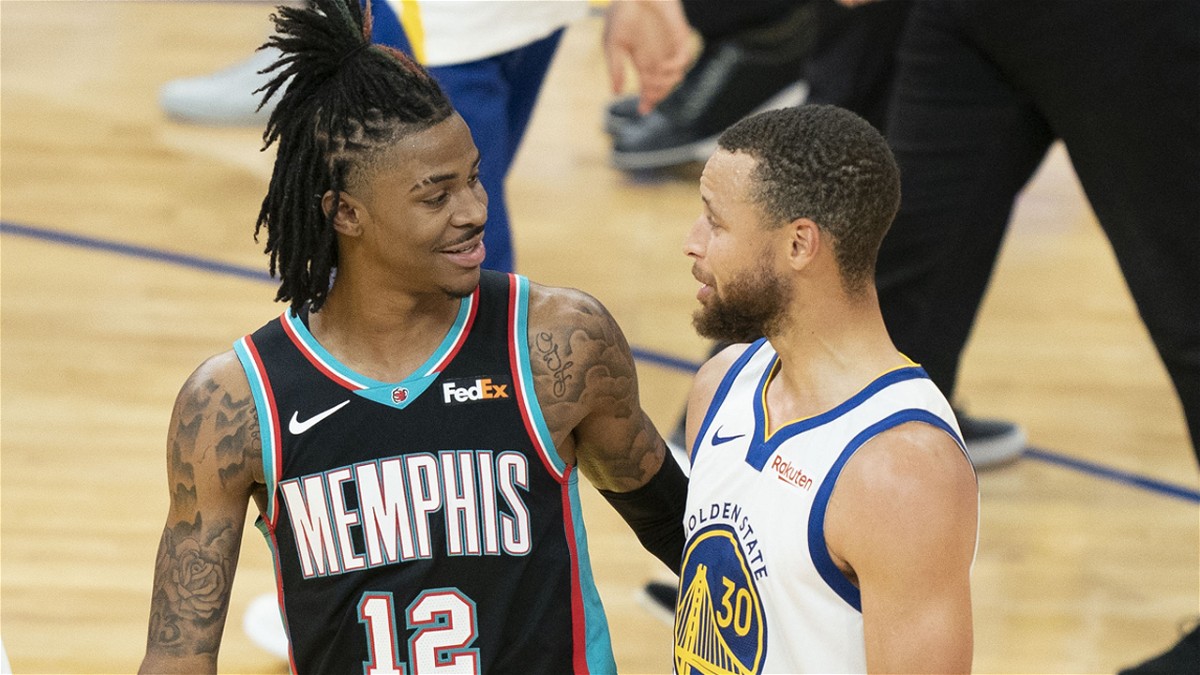 The Golden State Warriors are attempting to make their comeback to contenders this season. And they have the opportunity to showcase that against the reigning MVP, Nikola Jokic. Nikola could win back-to-back MVP awards. But it does not look like they will be going past the Golden State Warriors in the playoffs. Everyone was impressed with the Warrior’s dominant play tonight including all-star guard Ja Morant.

The Golden State Warriors are up 2-0 in the series against Denver.

However, Andre did not want to be a part of a rebuilding team and threatened the Memphis Grizzlies about sitting out for the rest of the season. That angered the young Memphis team.

“I can’t wait till we find a way to trade him so we can play him and show him really what Memphis is about.”

Dillion Brooks set the fire and Ja Morant doubled down.

However, Golden State was not quiet.  Steph Curry posted a picture of Andre Iguodala holding his NBA title and shush-ing emoji. But all the beef seems to have been put to rest after Ja saw the Warriors dominate the Nuggets.

And also pointed out how much fun the Warriors were having on the court.

The Warriors won 126-106. The defining factor for the Golden State Warriors was their 44-point 3rd quarter to Denver’s 30 points. Steph Curry scored 34 points and Jordan Poole scored 29 to overwhelm the Denver Nuggets that had only one primary scorer. Nikola Jokic has attempted to carry the Nuggets through the playoffs without Jamal Murray and MPJ available.

WATCH: Warriors Frustrate Denver Nuggets Into an Intense Fight on the Bench