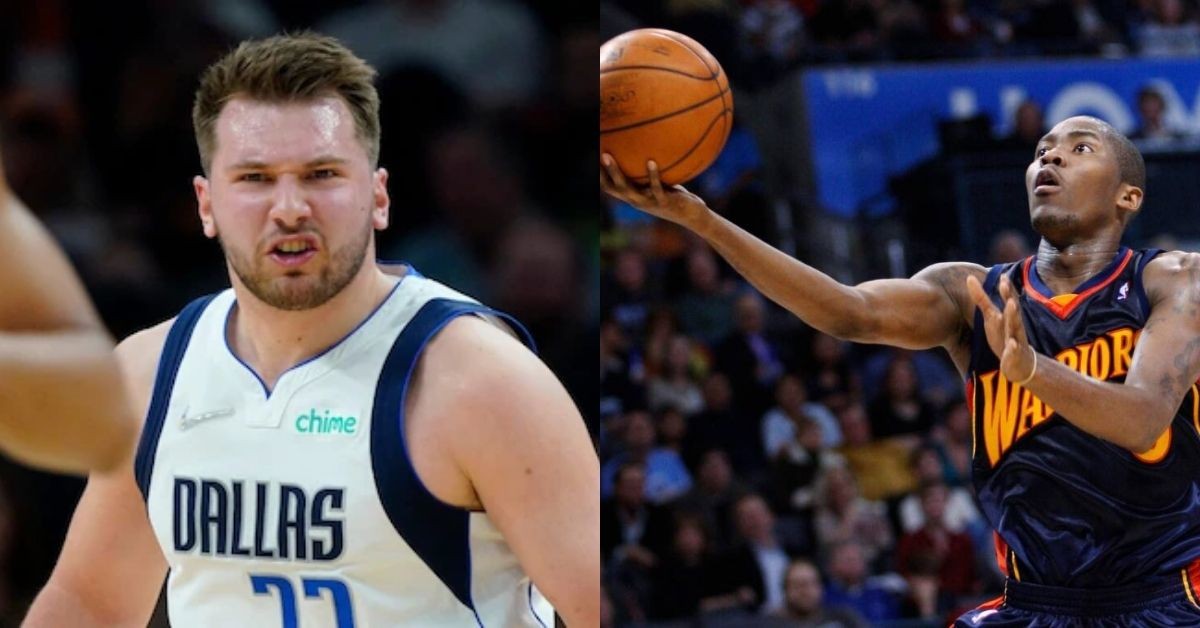 Game 2 of the Western Conference Finals ended with the Warriors taking the win. They’ve successfully defended the home court as the higher seed. They are also in command of this series 2-0. Jamal Crawford was helping out the Warriors by announcing what he thought could slow down Luka Doncic.

Luka Doncic had an extremely poor showing in game 1. He shot a playoff career-low on awful shooting percentages. He scored less than 5 points in the 2nd half of game 1 which could chalk that loss up to him. Dallas has the worst pace rating in the league and depends completely on Luka to perform.

Jamal Crawford gave the Warriors the antidote to Luka Doncic

Luka Doncic made a huge comeback in game 2. He scored 42 points, 3 points off his playoff high this season. He shot well too, 50% from the 3 and above 50% from the field. However, just like the other game, they still lost.

Dallas outscored the Warriors in the first 2 quarters by 14 and even had a lead of almost 20. They looked like they were going to tie the series and steal a game. But the Warriors forced a comeback and won.

Initially, Luka made a lot of shots. He made 7 shots in the first half and missed 5 of them. But the Warriors kept forcing him on the right and he was slowed down in the 3rd and 4th. Dallas scored just 13 points in the 3rd quarter. Even though he scored a game-high 42, he actually could’ve scored more to win.

Jamal Crawford, one of the greatest 6MOTY award winners, weighed in on the side of Golden State. Jamal played for the Warriors in 2009 and is one of the smartest minds in the game. He helped his former team by telling them that the way to slow down, not stop, Luka Doncic is to force him to shoot right.

He is right-handed but it turns out that is his weakness. Considering that the Warriors did win, they should send a thank-you, not to Jamal.