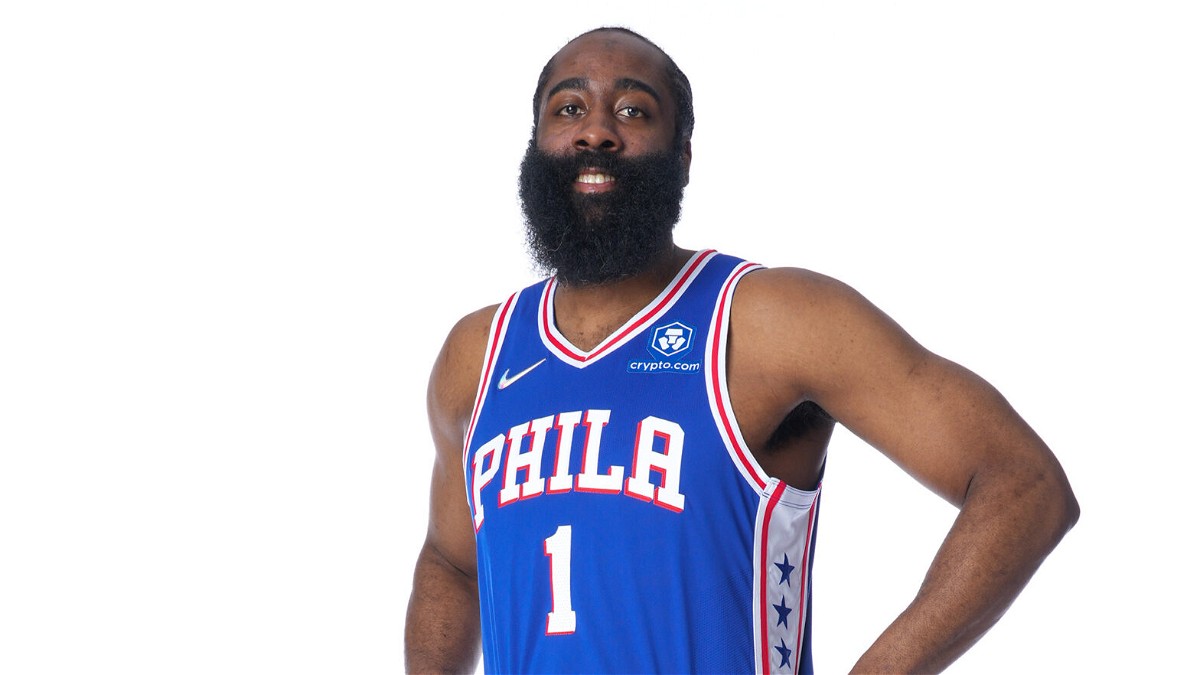 James Harden is the star shooting guard on the Philadelphia 76ers roster. The Beard is a former MVP and is known for his step-back three-pointers. He is versatile and has always made sure to play his best. Harden has averaged 22.5 points, 8 rebounds, and 10.2 assists per game.

The star kickstarted this season with the Brooklyn Nets but did not seem to gel well in that environment. Harden decided it was time to bid adieu to Brooklyn and find a new team to call home.

Ever since the move to Philadelphia, fans have gone haywire when it comes to buying his jersey and team merchandise.

James Harden has the highest-selling jersey in the NBA

The blockbuster trade between the Brooklyn Nets and the Philadelphia 76ers saw the Nets acquire Ben Simmons and Seth Curry. Philly will get to see the current MVP favorite, Joel Embiid team up with step-back legend, James Harden.

The duo is sure to wreak havoc around the league and Harden will be looking forward to making his Philadelphia 76ers debut this Friday. Fans of the team are prepared to welcome this star on the court.

Since the trade, Harden’s jersey sales have skyrocketed. The Philadelphia 76ers officially have the most selling merchandise in the league. The numbers are amazing because, at the beginning of the season, Harden did not make the top 15 list for jersey sales.

Right now the Beard sits at number one. The first time he plays a home game, it’s going to be a sea of fans wearing Harden jerseys while sporting Philadelphia 76ers merchandise.

James Harden has the top selling jersey in the NBA

And Sixers are the top selling team since the trade, according to @Fanatics
???? @sixers pic.twitter.com/0DZBSvPicE

James Harden is extremely motivated and is all set to take the stage with Embiid. He is sure to do everything he can to bring home a championship for Philadelphia.

This is extremely possible considering the 76ers are doing extremely well in the league. With the addition of Harden, they might just have everything they need to win it all.