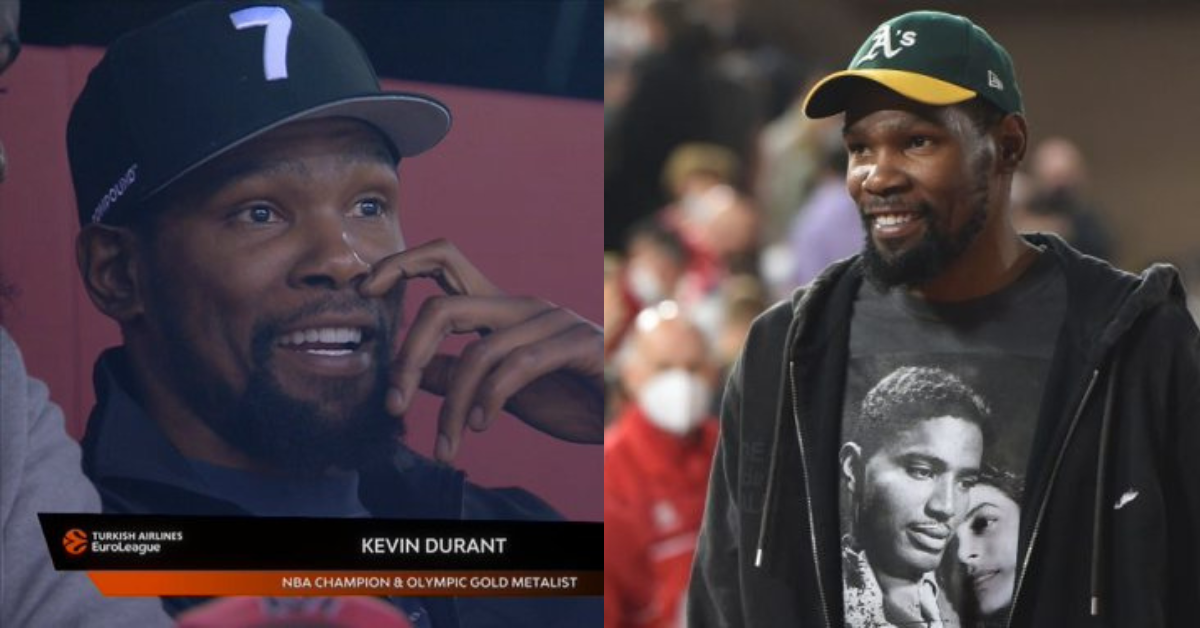 Kevin Durant is one of the greatest scorers in NBA history. He’s a former MVP, a 2-time NBA champion, and a 2-time finals MVP. KD has also won 4 scoring titles and is a multiple-time all-star and all-NBA level player. However, everyone respects his play but no one respects the way he achieved his success.

He was unsuccessful when he was the leader of the OKC Thunder. But decided to join the 73-9 Golden State Warriors to be carried to win 2 NBA titles. Even though he was the Finals MVP, the pressure of having to perform every night was taken away when he was on Golden State. Something that a lot of people are pinpointing right now.

Enjoy analyzing that perspective. I hope it brings u to a revelation that u can live with gang https://t.co/W0GELYvz6V

Kevin Durant is hated in Greece

KD and the Brooklyn Nets got swept in the first round to the Boston Celtics. The Nets had a lot of chemistry and other problems during the regular season. KD was injured, Kyrie was basically banned and James Harden wanted to leave. That’s why the Nets dropped from contenders to a team that got bounced in the first round.

Now that he does not need to play anymore he has been vacationing in Europe and making appearances in Euroleague games.

Kevin Durant went to watch Olympiacos play Monaco where Olympiacos took the narrow win. Even though the game was a nail-biter, the focus was on all the Hate KD was getting sitting in the crowd. The hate for him since his time in Warriors fueled this. Kevin Durant is very sensitive but it looked like he enjoyed the hate and the atmosphere.

Bring a flare to an nba game if you want and you might be in rikers https://t.co/ZK3UwReq5s

He will also be in attendance in Euroleague playoff game 5 in Piraeus. Will he take away all the focus from the game? Or will he bring the attention to the league that they deserve?