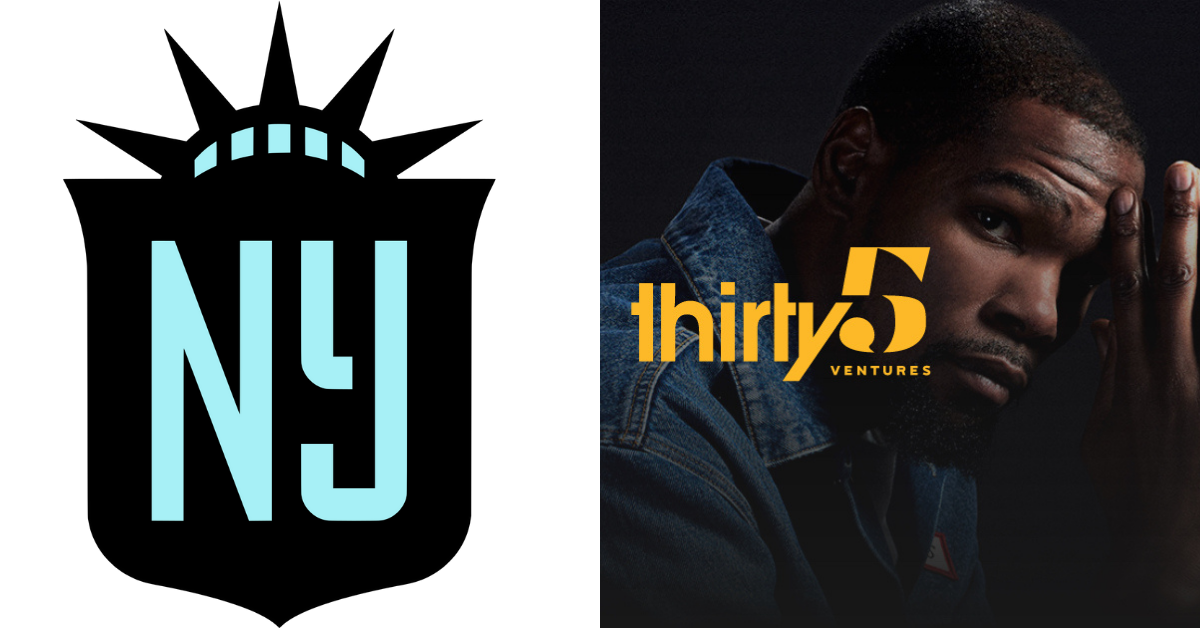 Kevin Durant is an all-star and all-NBA forward that plays for the Brooklyn Nets. He’s won 2 NBA titles, 2 Finals MVPs, and 1 MVP. Durant is one of the best scorers in NBA history. And he has won 4 scoring titles during his time in the league. KD was once the most hated player in NBA history because he left the Oklahoma City Thunder to join the 73-9 Warriors.

However, you can hate him but that won’t affect how he plays. And sometimes he plays so well that he’s known to ‘own’ the team. Turns out he does not only own teams on the court but he also does so off the court, on the soccer/football field.

Kevin Durant becomes a minority owner in another football team

Kevin Durant and his former manager Rich Kleiman came together to form an investment company called 35 ventures. It was founded in 2016.

“Thirty Five Ventures’ investment portfolio spans more than 75+ companies across a variety of verticals and growth markets, including fintech, cryptocurrency, health and wellness, media, & more. With deep relationships in venture capital and private equity, the 35V team works strategically with a subset of partners on strategy, content, and marketing initiatives.”

One can see the list of the companies they have on their portfolio on their website. They have made investing in women’s sports a priority.

In June 2020, Kevin Durant became a 5% (+5%) owner of the MLS team Philadelphia Union. And now he is using his experience in that and 35 Ventures vision in women’s sports and has invested in a Women’s soccer team.

35 Ventures is now a minority owner of Gotham FC of the NWSL. They are a New York/New Jersey-based team. That means very close to the Brooklyn Nets star. And this team is also currently 1st in their league. This also fits well with his vision of joining teams that are already the best.

Could we see Kevin Durant follow the footsteps of LeBron James and invest in European soccer teams in the future?