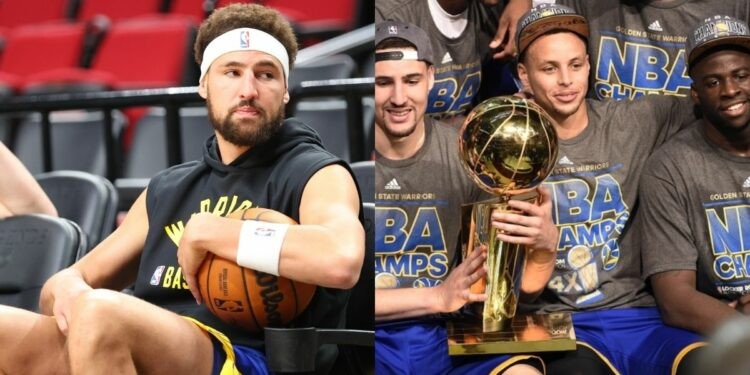 Klay Thompson might be one of the most level-headed athletes we have seen. He never seems to get agitated or behave in a rash manner. Draymond Green would be a perfect example of acting impulsively.

Klay is the exact opposite. He is locked in and focused during big games.  He never lets the pressure get to him. Klay can be considered the calmest person among the warriors.

An NBA player is always in the limelight. This occurs even off the court. Therefore, one must wonder how Klay prepares for these big games.

Everyone has their own way to get “pumped up“. Whether it is in athletics or any profession for that matter. The performer has to enter a mindset to do his\her best.

Some people listen to pump up music or post on social media. However, Klay refrains from these activities. He is well aware of the negativity of the outside world. Here is what he had to say about his routine.

“ I don’t wanna give away all my secrets but before I start my day.. I get up and go jump in my 65-degree pool to wake myself up… I’m so lucky to even have a pool… I play maybe some Nintendo and I try to not watch basketball or basketball media because that’s how I clear my mind“.

Klay also indicated that his routine has helped him keep a level head throughout the course of his career. Additionally, he went on to say that he would continue this routine for the next series.

Eat a great breakfast, jump in his 65-degree pool, play with Rocco, Nintendo.

Thompson has a point. It must be tiring living in the world of sports. An athlete must have a clear mind when playing a big game. Therefore, Klay believes simple things like a great breakfast, a swim in a pool, and some Nintendo games serve him the best. 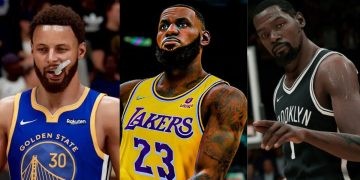