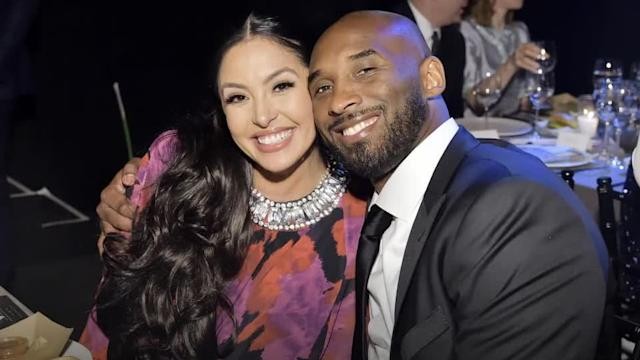 NBA Legend Kobe Bryant’s death took the basketball world by surprise in January last year. He met with an unfortunate helicopter accident that led to his death and 8 others aboard. Vanessa Bryant sued the LA County Sheriff for sharing the pictures of the accident for millions of dollars.

5x NBA champion Kobe Bryant was an inspiration to every young player in the league. He is revered among active players as well as retired players equally. He was enshrined in the Naismith Memorial Basketball hall of fame this year along with Tim Duncan and Kevin Garnett. Bryant shaped a generation with Mamba mentality and his daughter Gianna Bryant was on pace to take his legacy forward. 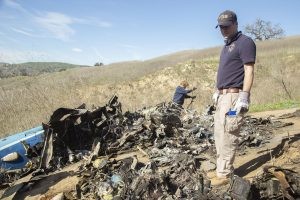 Did the leaked photos cause any distress to Vanessa Bryant

The family members of the deceased and Kobe’s wife sued LA County for the emotional distress caused due to leaked photos of the incident.  As part of the legal proceedings, they are being forced to take independent medical examinations to prove their claim of ‘severe emotional distress’.

It isn’t completely out of line for that sheriff county to ask for medical examinations since the lawsuit involves millions of dollars. However, Vanessa Bryant and other plaintiffs are refusing to take the test. The county on the other hand remains adamant that leaked photos by their employees are not responsible for any anxiety or depression caused to the surviving family members.

“Despite putting their mental condition front and center in this case, Plaintiffs refuse to submit to independent medical examinations (IMEs),’ the county stated. ‘The County brings this motion to compel IMEs of the Plaintiffs, which are necessary to evaluate the existence, extent and nature of Plaintiffs’ alleged emotional injuries. Plaintiffs cannot claim that they are suffering from ongoing depression, anxiety and severe emotional distress and then balk at having to support their claims.”

Vanessa Bryant sued the helicopter operator as well for the crash. She believes they should be held responsible for taking off in turbulent weather conditions. It was later revealed that Bryant knew about the risks involved.

Who Is Francesco Facchinetti and Why Did Conor McGregor Attack the DJ in Italy?