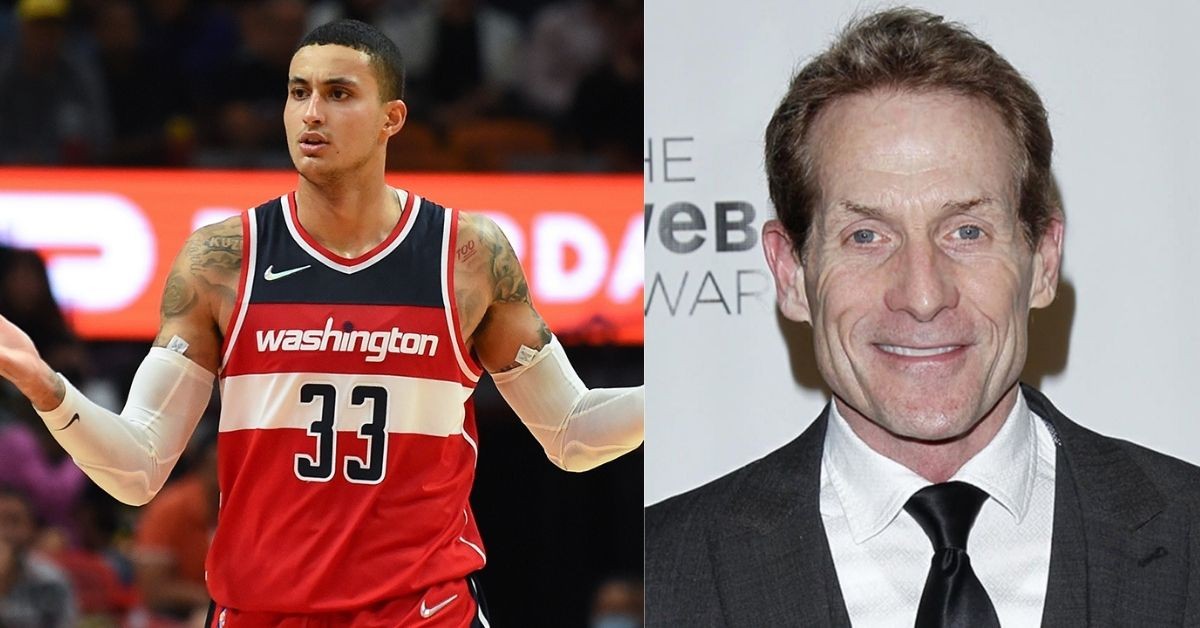 The playoffs have reached their peak with the 8 best teams in the NBA locked in extremely competitive series each. But the action throughout has not only been about the games and what takes place on the court. It has also been about the constant commentary and the reactions of those who aren’t partaking in the playoffs. One among them has been Kyle Kuzma.

Kyle Kuzma’s first season away from Los Angeles saw an uptick in his numbers. He recorded a career second-best points average with 17.1 points at his newest team, the Washington Wizards. Likewise, the 2020 NBA champion also recorded career-highs in assists and rebounds. He had 3.5 assists and 8.5 rebounds per game in 66 games played.

However, this season was also the lowest Kuzma has ever finished. The Wizards finished 12th in the Eastern Conference marking the third time in 5 seasons that Kyle Kuzma did not make the NBA playoffs in his career. But to his consolation, his former team, the Los Angeles Lakers did not make the playoffs either.

LeBron James and the Lakers failed to even make the Play-In tournament finishing 11th in the Western Conference. And in the playoffs, former teammates LeBron James and Kyle Kuzma have teamed up in providing fans with timely reactions to the entirety of the playoffs on Twitter.

Apart from the players, media personalities have also had a field day with the playoff drama. Skip Bayless, of course, cannot be kept away from any of this. And particularly if it includes LeBron James in it.

Consequently, Skip has left no stone unturned in calling out LeBron on his failure to make the playoffs. His latest was in reference to a LeBron Ruffles commercial that aired during playoffs coverage.

Skip reacted to the commercial’s airing with this overreaching tweet.

Hey, Bron: You’d better lay off the flamin’ hot cheddar & sour cream Ruffles. The older you get, the harder it gets to get back in shape. You just took SIX WEEKS off. Today was your first day back in your LA gym. Recommit!

Kuzma was quick to call out Bayless’ outrageous remarks and defend his former teammate.

This guy is next level nuts 🤣🤣🤣 https://t.co/jcJiezkMeP

Calling Skip Bayless “next level nuts”, Kuzma just echoed what a lot of us believe. This unwarranted hounding of LeBron by Bayless is something we are accustomed to, and perhaps more than done with.