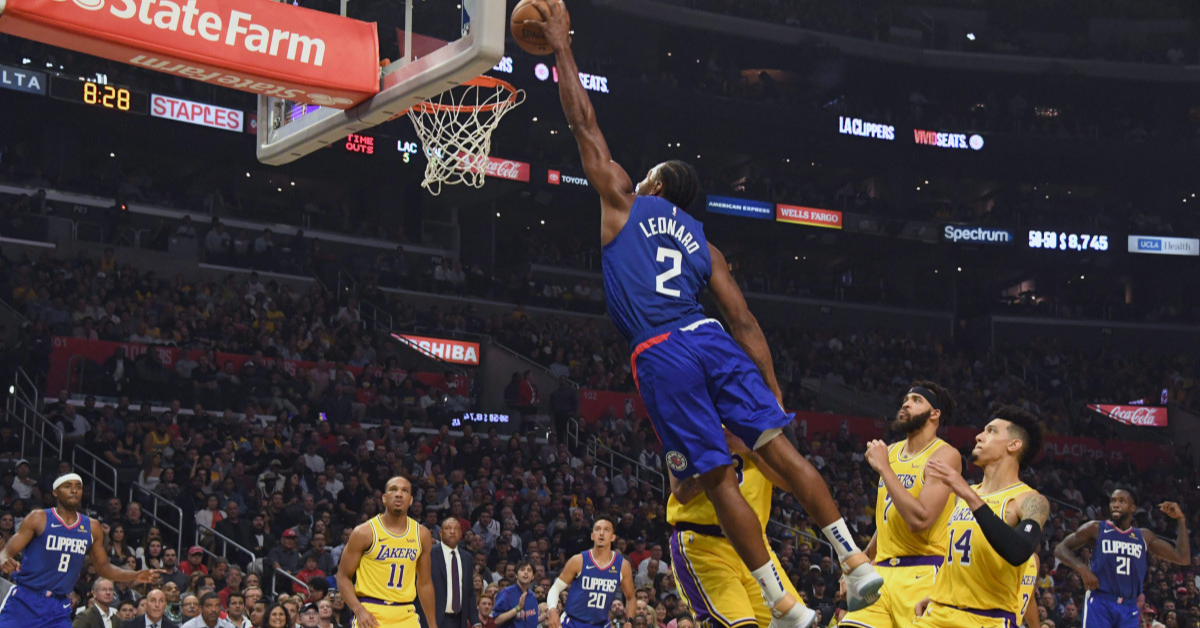 In the wake of Jacob Blake’s shooting by Kenosha Police, all scheduled games on Wednesday night were boycotted by the NBA players. Thursday night line up is canceled as well until further notice. The NBA season now seems to be in jeopardy as big teams like LA Lakers and LA Clippers have decided to end the season altogether.

The boycott started with the Milwaukee Bucks refusing to play Game 5 against Orlando Magic in an attempt to show their solidarity with Jacob Blake, who hailed from Wisconsin. They arranged a meeting with Wisconsin’s Attorney General to discuss the matter and if they could be of any help in this situation. The NBA, owners, and front offices didn’t see this wave of player boycotts coming today. They were expectant of the postseason continuing as per the schedule.

Meanwhile, LA Lakers and Portland Trail Blazers opted to boycott the game following Milwaukee’s footsteps. After several boycotts, NBA arranged meetings with top executives to discuss how they will move forward from the boycotts that took place last night. Milwaukee Bucks came out with a statement on the prevailing situation:

The Coache’s Association was in full support of the players and pointed out the fact that they agreed on the season’s resumption only because of the platform it provided to express their views. They feel the baseless shooting of Jacob Blake and other men and women by law enforcement underscores the need for action.

Per ESPN’s Adrian Wojnarowski, speakers of NBA’s meeting were NBPA president Chris Paul, MBPA VP Andre Iguodala, Kyle Korver, and Clippers Coach Doc Rivers. Coach Doc Rivers spoke at large about the necessary actions that are to be taken and what the NBA community can do to help.

Within Milwaukee Bucks, there was a sentiment that the team wants to continue playing in the bubble and advocate change after initiating the boycott Wednesday afternoon.

“Imperative for Wisconsin state legislature to reconvene after months of inaction”

-a major element of action that the players want to influence.

The Clippers and Lakers voting on perhaps not continuing with the season was considered more of a polling, than a final vote, sources tell ESPN. The resumption of the playoffs remains still up in the air.

On the other hand, title favorites LA Lakers and LA Clippers opted to end the season after the brutal shooting of an unarmed black man despite protests. LeBron James was the driving force that led to the restart of the season when Kyrie Irving called for a mass boycott in June. However, he is now in full support of what the team decides and reportedly he left the meaning abruptly furious over the incident that took place in Kenosha.

LeBron James and Kawhi Leonard spoke up in the players’ meeting and were adamant about not finishing the rest of the playoffs. Next meeting is scheduled tomorrow at 11 AM per Brad Turner.

The 4-hour long closed-door meeting was largely inconclusive. NBPA explained the financial implications of ending the season, including a possible lockout next year. The resumption of playoffs remains still up in the air as emotions are raw and players were already worn out of bubble environment prior to the Jacob Blake shooting. There was no sense of accomplishment after the meeting was adjourned and the feeling of uncertainty will remain until ET Board of governors meeting scheduled on Thursday.