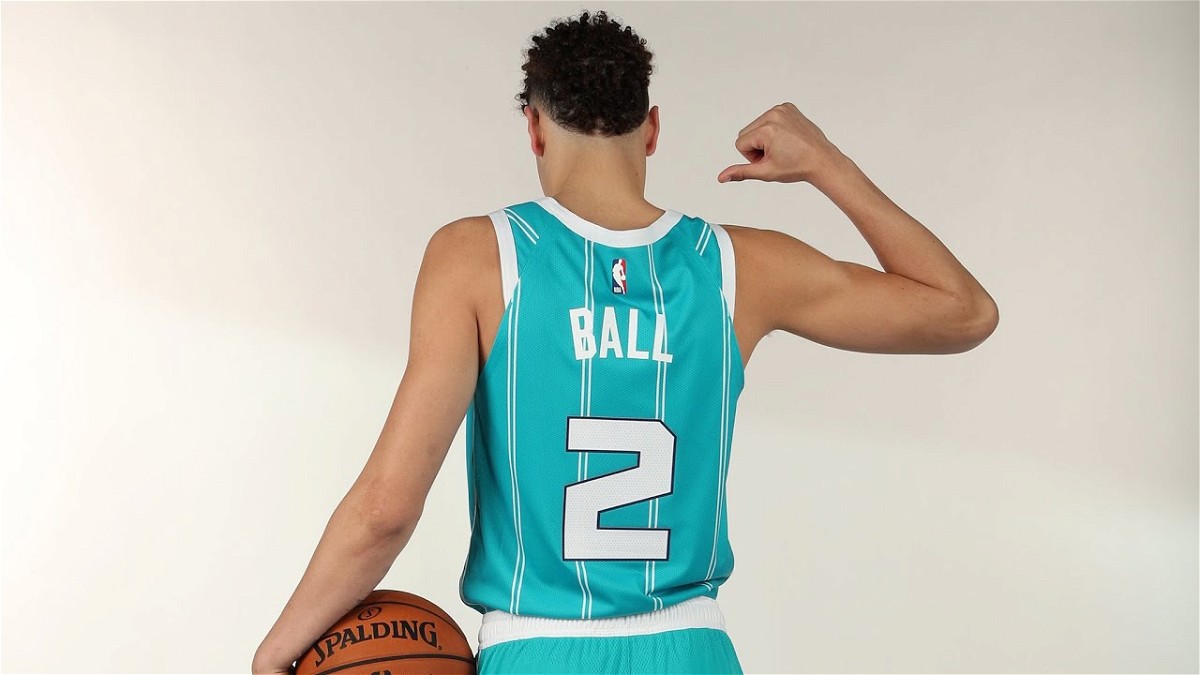 LaMelo Ball is one of the bright young talents the NBA currently houses. In his first season in the league, he won the Rookie of the year. In his second season, he’s an NBA All-Star. That level of success also brings a good level of confidence into a player’s mind.

LaMelo Ball is the youngest of the Ball Family. We know the mentality that runs in that family. Lavar Ball has said some outlandish things in front of the media.

He once said he could beat Michael Jordan in a 1 on 1 and also said Lonzo was better than Stephen Curry, in his rookie season. This all might have just been a tactic to expand his brand but you could see the belief in everything he said.

Lonzo is not that presumptuous, he’s usually the most humble person on any team he plays on. During his time on the Pelicans, he brought his entire team custom X-Box 1’s.

If Lavar’s influence had to rub off on anyone, it would have to be LaMelo Ball.

LaMelo Ball played in the Rising Stars game yesterday and will be playing for Team Kevin Durant on Sunday. He’s been available for a lot of press conferences during this time. One reporter asked him a very generic question.

Ball is one of those players that did not take the college route to the NBA. Well, that was not because he didn’t want to but because he had to. When Lonzo had made the league, LiAngelo Ball was caught shoplifting in China. That got LiAngelo kicked out of UCLA. To combat that Lavar took LiAngelo and LaMelo to play in Lithuania.

In Lithuania, the young LaMelo Ball struggled to play as a high schooler against professionals. He averaged 6.5 points per game, 1.1 rebounds, and 2.4 assists. The ball came back to the USA to play for Spire so that he could make the college route like Lonzo did.

He averaged 16.4 points per game and led the Huskies to a perfect 35-0 record in his freshmen season. In his sophomore season he saw his points per game jump up to 26.7 points and 10 assists per game.

He could’ve been selected to the best of the best colleges however the NCAA did not permit that as he already played professional basketball overseas and would make it unfair. Ball had no choice but to play in Australia where he averaged 17 points, 8 rebounds and 7 assists.

He got drafted as the 3rd pick with a lot of question marks surrounding him. However, his performances and accolades so far proved it all wrong. Also, his international experience made it easier for him to transition into the NBA.

Ball’s journey to the NBA was one that was filled with drama and headlines. For someone of his age to thrive in all of that gives a lot more meaning to when he says his favorite player growing up was himself.