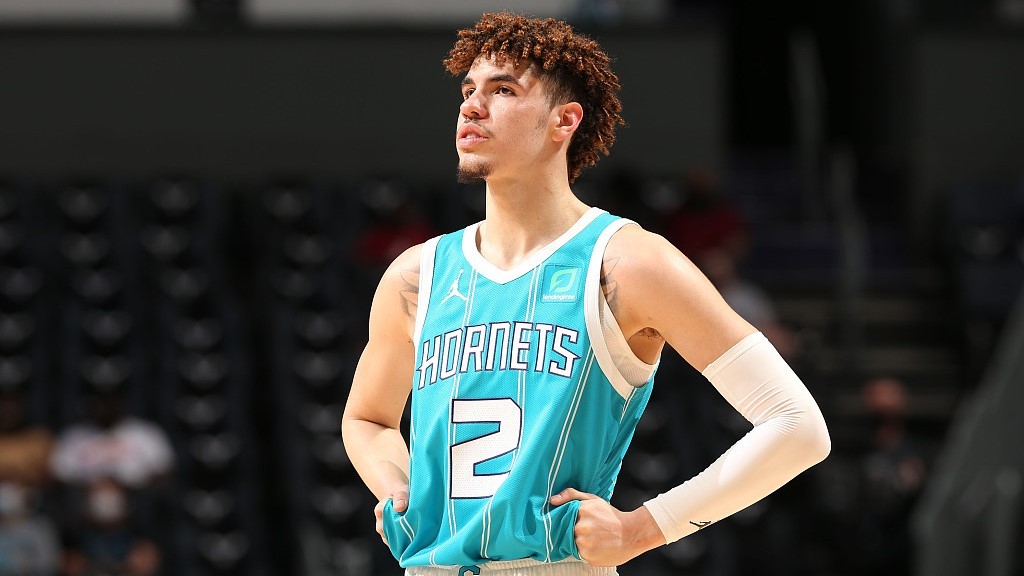 LaMelo Ball is the young point guard for the Charlotte Hornets. The Hornets drafted him in 2020 as the 3rd overall pick in the 1st round.

Ball also went on to win Rookie of the year and recently found success as he got the chance to play in his first-ever All-Star game. He also has two brothers. Lonzo Ball plays for the Chicago Bulls and LiAngelo Ball is looking to enter the NBA

Melo is talented and is known for making some amazing plays on the court. However, he is also extremely memorable and is always doing or saying something extremely goofy.

LaMelo Ball thought that Michigan was in Detroit

LaMelo Ball was cruising in the car with his family friend, Horace, and his brother in a car. They were in Pennsylvania when Melo pulled out the first shocking statement. Ball believed that he was Philadelphia. The video was posted by hoopsview.

LaMelo Ball decided to make things extremely worse for himself. He went on to tell them that he knew Michigan was in Detroit. The best part about all this was the fact that Melo took the time out to explain why he thought so.

Ball revealed that his mom told him she was from Michigan and it was in Detroit apparently.

The other two men in the car immediately burst out laughing at how dumb LaMelo sounded at the time. It was taken to the point where they told LaMelo that he might need better tutoring and even questioned which school he went to.

LaMelo might ball out on court but it really does seem like the kid was all ball and no brains even when he was growing up. He is definitely one of the most meme-worthy people in the NBA right now.

But all dumb-jokes aside, he has proved that the future of the NBA is in great hands. Melo is performing extremely well for his team and is hopefully looking to win a championship with the Hornets.