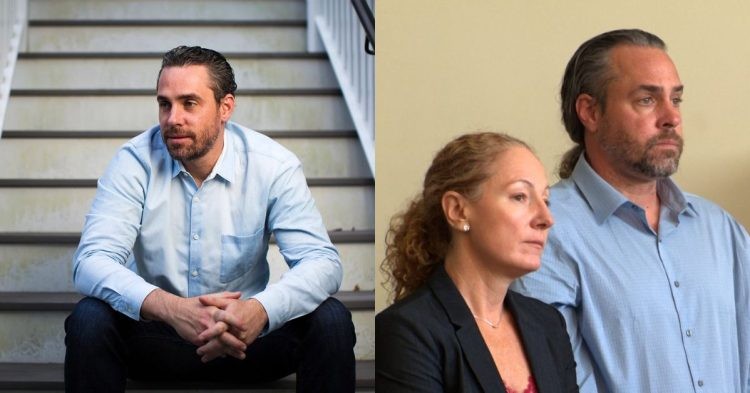 Rob McClanaghan who is best known for training NBA superstars like Stephen Curry, LeBron James, and Russell Westbrook was recently arrested in Rhode Island. The charges against him are very serious and absolutely outrageous if proven true. He has been accused of drugging and raping a woman in Downtown Boston. His arrest has had a massive impact on the league and many have straight-up cut ties with him.

Tidal League has removed all of his work, including his work from his book Net Work from their website. They have ended their partnership with Rob McClanaghan thus canceling his podcast with them.  As soon as the news of his arrest broke the internet, the Boston Celtics issued a statement saying that McClanaghan is in no shape or form affiliated with the team.

McClanaghan appeared in court earlier today and has pleaded not guilty to the charges against him. He is currently being held on a $30K cash bail. People manage to beat a lot of charges, but a rape charge is something that will always come back to haunt you. It’s hard to imagine anyone out of the many superstars that McClanaghan has trained will try and defend him in any way, shape, or form.

All the players that Rob McClanaghan trained as an NBA trainer

McClanaghan throughout his career as a trainer has worked with a lot of legends. Stephen Curry, LeBron James, Derrick Rose, and Kevin Durant are just a few of the big names that he has worked with.

If the allegations against him turn out to be true then none of these worldwide personalities will be of any help to McClanaghan. His career is surely almost finished once everything blows over. The website that contained all of his work and many other things about him has already gone down. Regardless of the result, McClanaghan will most likely never train another NBA superstar for the rest of his career.
Tags: LeBron JamesRob McClanaghanStephen Curry
Previous Post