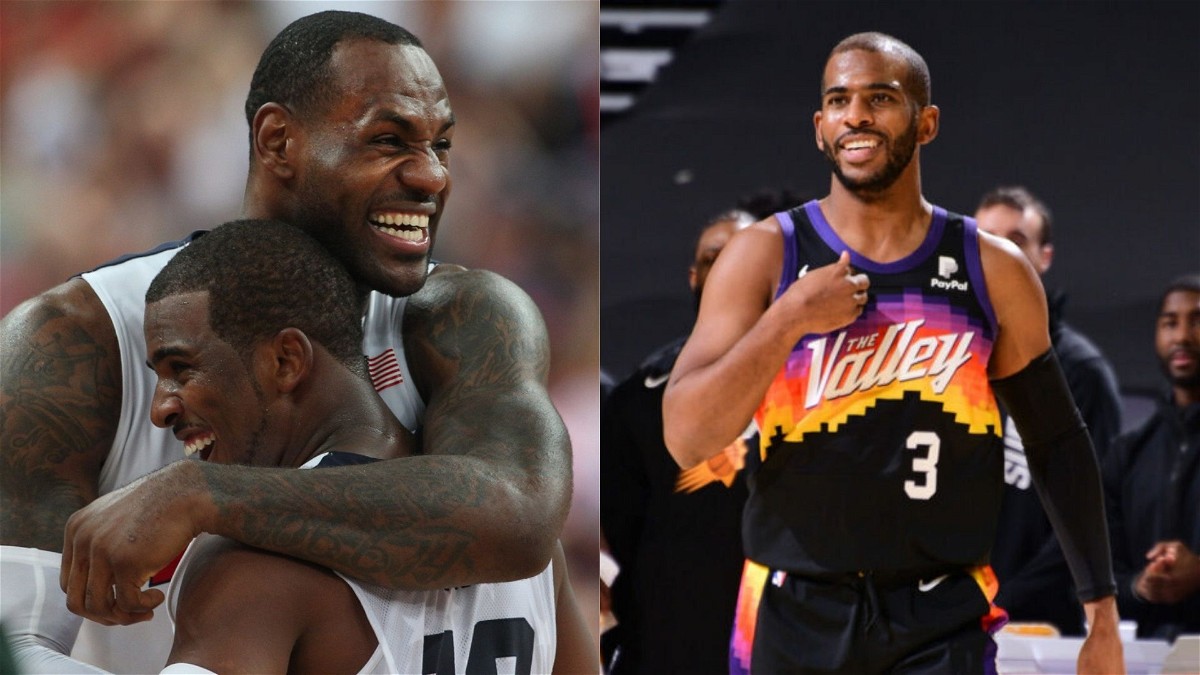 The Phoenix Suns have won game 6 of the first round of the 2022 NBA playoffs. They are now on the way to the semi-finals to take on the Dallas Mavericks who also won their series tonight. The mega matchup of Phoenix’s big 3 against the one-man Luka Doncic is nothing short of must-watch TV. However, tonight we saw one of the greatest performances by old man Chris Paul. He showed everyone watching from home, even LeBron James, why father time is undefeated.

There was a lot of doubt and skepticism from fans about how well the Phoenix Suns would do in the playoffs. Especially as their primary scorer in Devin Booker was left injured with a hamstring strain. Even the New Orleans Pelicans were playing their heart out and taking advantage of this situation they were in.

Before going into game 6, the series was 3-2 and New Orleans could have genuinely forced a game 7. That would be one of the greatest underdog stories of all time, something that Phoenix was also considered once upon a time. Devin Booker was rejoining the lineup for the first time in 4 games and looked like he would be the knight in shining armor for the Suns.

It was clear that Booker had not played in a while. He was extremely rusty. Booker scored 13 points and made just 1/6 3-pointers. In 32 minutes of play, all he did was be a decoy for the Pelicans defense. But they still won. Because Chris Paul had a record-breaking night. Paul scored 33 points and shot a perfect 14 for 14 from the field. He also made all the 3s and FTs he attempted.

He set the NBA postseason record for most field goals made without a miss. And he did this in New Orleans, a place he knows on the back of his hand.

Phoenix Suns‘ Chris Paul sets NBA postseason record for most field goals made without a miss: 14 for 14.

LeBron James has been keeping a close eye on all the games from the comfort of his home. He’s been giving his takes on everything he’s seen. But this performance from his best friend made him feel some type of way.

LeBron James could not do anything but be amazed at the elite performance he just witnessed.

The Rock vs Roman Reigns: WWE Hyped Up WrestleMania 39 Main Event Without Your Knowledge