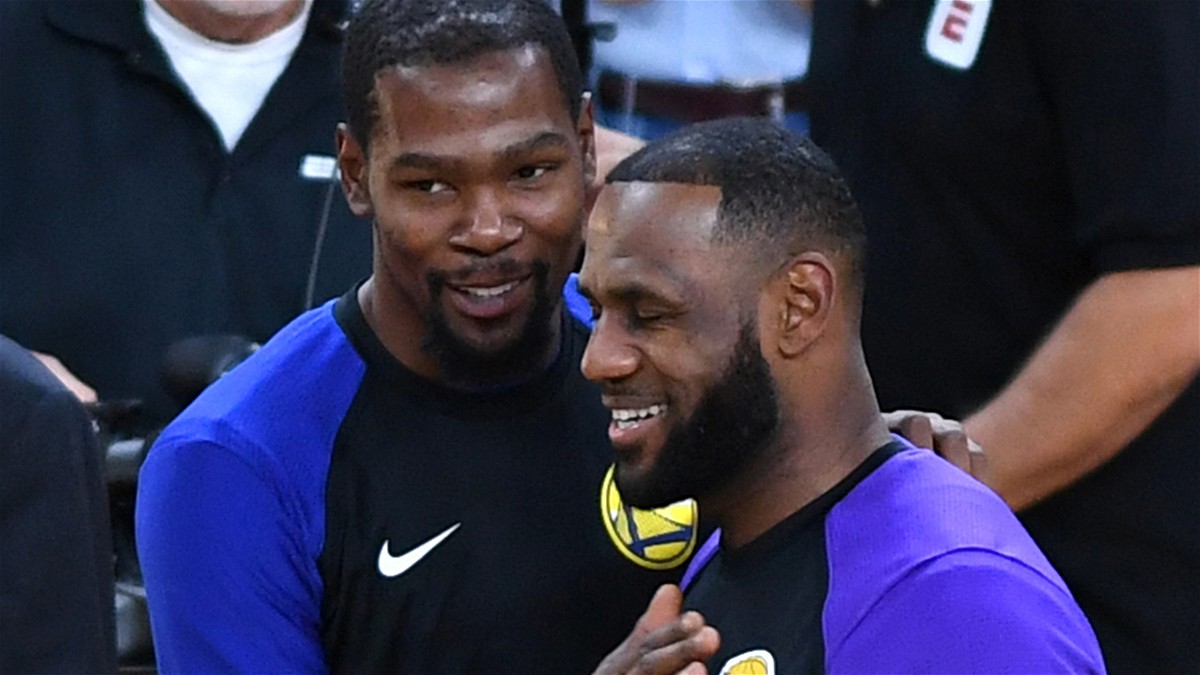 The NBA on TNT group is facing backlash from current players and fans on social media for unnecessary criticism. Although it’s not out of character for Shaq to bad-mouth young players, it’s on a whole new level these days. In addition, TNT crewmate and NBA veteran Charles Barkley has joined him. Kevin Durant and LeBron James gave them a befitting reply.

Despite being arguably top 15 in NBA history, Shaq’s alleged ‘constructive criticism’ comes off as insecurity. He berates all the young players compared to him. Recently he’s been harassing Rudy Gobert for receiving a supermax contract from Utah Jazz because he became the highest-paid center. Even though Rudy Gobert called for a truce and took the high ground, Shaq continued to criticize him.

After a 7-game winning streak, Donovan Mitchell stayed back to talk to the TNT crew post-victory over the New Orleans Pelicans. He had 36 points, 7 rebounds, and 5 assists. The duo of Gobert and Mitchell is the reason behind this 7 game stretch, however, Shaq chose to highlight Donovan Mitchell’s shortcomings instead. After he went on and on about what he genuinely thought of Mitchell’s game, Shaq got an awkward reply from him.

Donovan’s response when Shaq tells him he doesn’t have what it takes to get to the next level:

Donovan Mitchell seemed to be completely unbothered by what Shaq had to say about him. This debacle sparked conversation among the fans on how far should retired players go to express ‘constructive criticism’. This grabbed the attention of some current NBA greats like Kevin Durant and LeBron James as well.

Even before Donovan Mitchell’s bizarre reaction, Kevin Durant went back and forth with Charles Barkley last week. It was regarding Kyrie Irving’s absence without notice. Barkley was extremely critical of the way Kyrie left the Nets hanging which led to back-to-back losses. However, Kevin Durant and the Brooklyn Nets were extremely supportive of their teammate and gave Charles Barkley and the trolls online a befitting reply.

Meanwhile, Shaq’s comments didn’t sit well with Kevin Durant and LeBron James due to obvious reasons. An Instagram post dissed current players for not being able to take criticism from old heads calling the league soft. KD and LBJ expressed how they felt about this without explicitly naming who it was aimed at.

“There’s a difference between constructive criticism and soft hating… You can hear it in their delivery.”

“Them old heads need to go enjoy retirement. These boys have coaches they work with everyday lol.”

“There’s a difference between constructive criticism and soft hating. I’ve seen it both ways come my way, mostly the hate. you can hear it in their delivery.”, said LeBron James.

KD and LeBron have been in the league a long time and they know how to not let it affect them. These young players will soon figure it out while Shaq will keep reminding people about the 4 rings he won all his life.