LeBron James Makes a Bold Declaration About the Playoffs on Twitter 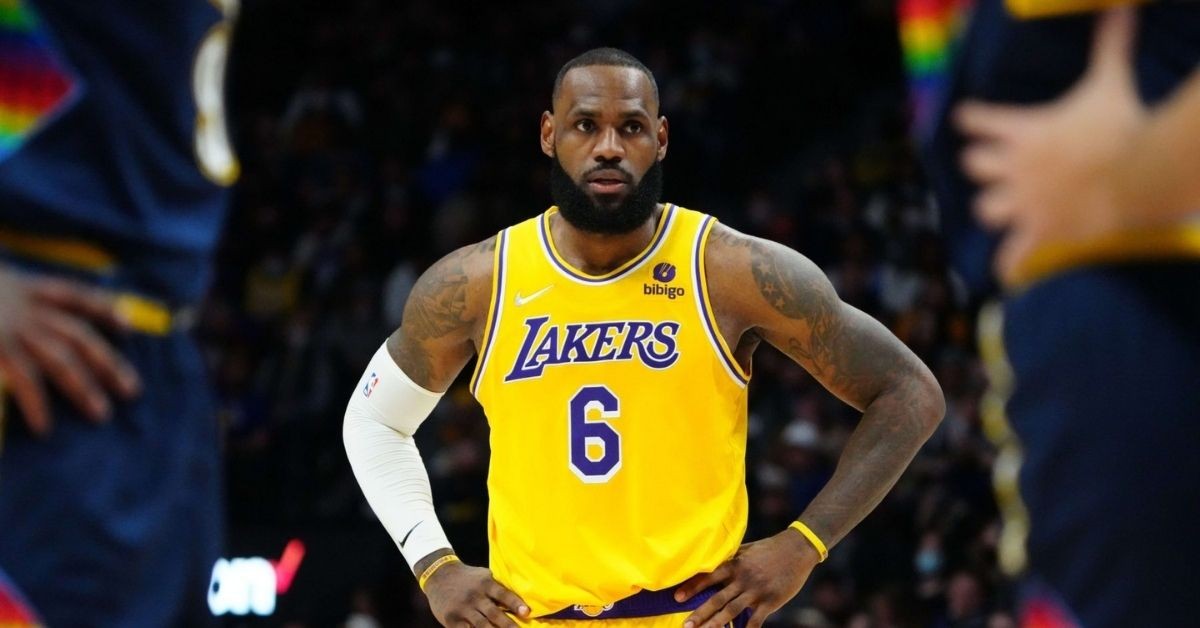 The NBA playoffs have begun in earnest, and the drama is never-ending. The 8th seed upset the 1st seed, with the Pelicans proving that they are no pushovers against the Phoenix Suns. A title contender at the 7th seed in the faltering Brooklyn Nets, it’s all happening in the playoffs. But another feature of the playoffs has been the constant commentary from LeBron James.

For the first time in a while, both Los Angeles teams do not feature in the playoffs. To the Clippers’ credit, they did make it to the Play-In tournament but fell short twice. First to the Minnesota Timberwolves, then the New Orleans Pelicans to get knocked out of the postseason. But the Los Angeles Lakers fared far worse.

The Lakers endured their 7th worst record since relocating the franchise to LA. A subsequent head coach sacking followed, with coach Frank Vogel leaving after 3 seasons with them. Further questions arose over the recruitment policy in place and the people who call those shots.

But most importantly, the Lakers failed to make the playoffs with a more than capable team. A team headlined by All-Stars and 2 former MVPs, Russell Westbrook and LeBron James.

LeBron James makes his presence felt off the court

Not much blame can be attributed to LeBron for his performances on the court this season. At the ripe old age of 37, he proved why he is one of the greatest to ever do it by leading the scoring title race for much of the season. His numbers remained at their usual high standard too. James averaged 30.3 points per game, 8.2 rebounds, and 6.2 assists in 56 games played.

Consequently, LeBron missed the playoffs for only the fourth time in his long career that has spanned 18 years. And the playoffs just aren’t the same without him. However, he has not let us feel his absence. James has constantly commentated on the playoff games, closely following each series. His Twitter is awash with tweets about all the highlights of the playoffs.

But the most important one so far seems to be this bold declaration.

I can/will NOT miss the post season again for my career! This shit HURT. Ok back to watching these games.

LeBron not only admitted to missing being in the playoffs but he does not want to ever let the same happen again. And we can surely agree with that one.